SNP MP Douglas Chapman furiously urged Sir Keir to “accept” that his party is “finished” north of the border. His angry outburst comes as the Labour leader travelled to Scotland today.

Mr Chapman said: “Why we can’t have someone who doesn’t have a vote in Scotland deciding on our future.

Ahead of his Scotland visit, Sir Keir insisted the country is “deeply important” to him and Labour.

Writing in The Scotsman, he said: “I am in no doubt that we have a mountain to climb, both at the next UK general election and next year’s Holyrood elections. 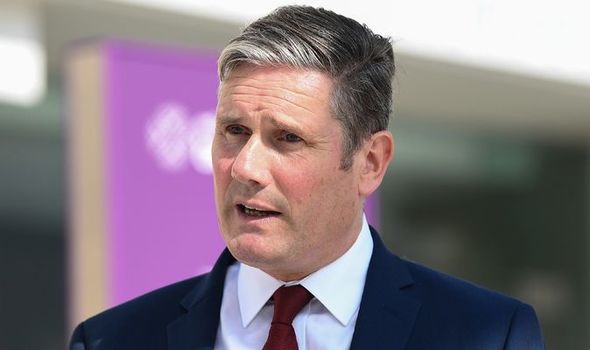 “But I am confident of the platform Labour will enter those elections on.

“Our priority will not be another divisive independence referendum – it will be properly funding our National Health Service, protecting jobs and investing in our children’s future.

“Those are the priorities of the Scottish people, and they are my priorities as leader of the Labour party.”

During his trip to Edinburgh, Sir Keir said he was there to help “unite and unify” the party after Scottish Labour leader Richard Leonard had several MSPs on his front bench resign. 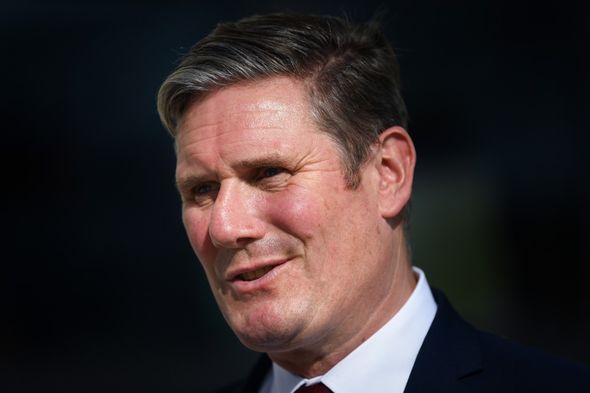 He said: “I ran the entire leadership campaign to become leader of the Labour Party on the argument that we needed to unite and unify our party, and that’s among the reasons I’m here in Scotland today.

“That’s why I’m talking to colleagues in Scottish Labour, because what I want to see in Scotland is our party to pull together and to focus on the job in hand.

“Which is what we need to do between now and next May in relation to the (Scottish) election.”

The Labour leader also said he wants to “restore trust in Scotland in the Labour Party as a force for good and a force for change”. 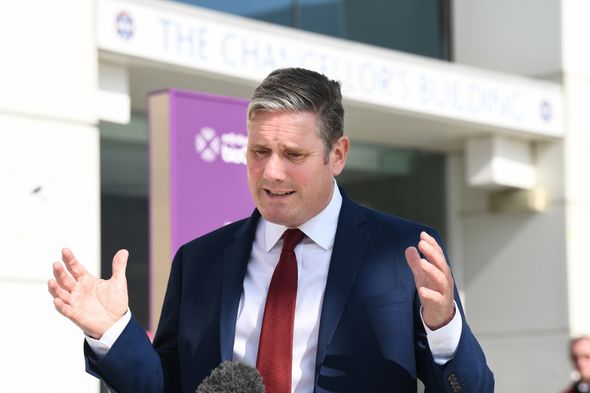 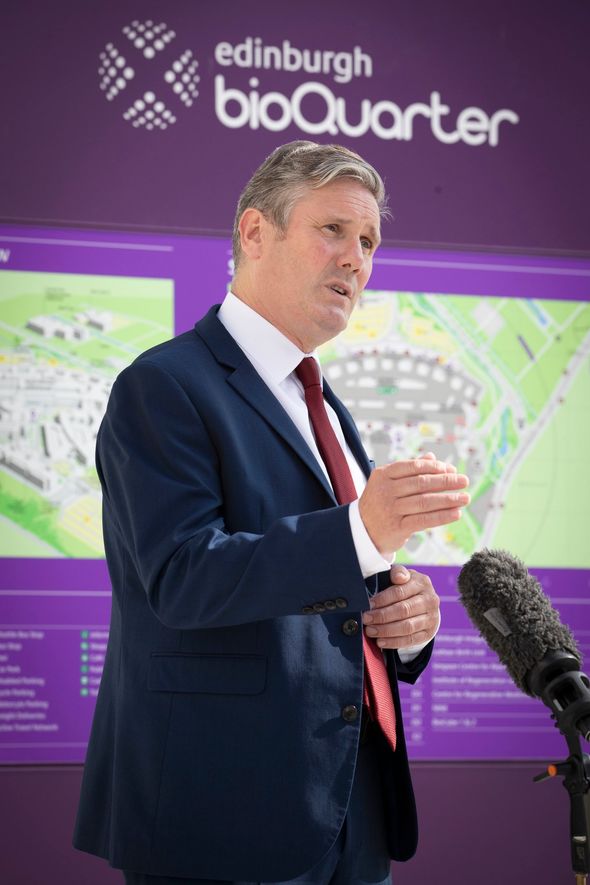 And Sir Keir dismissed calls for another referendum on Scottish independence.

He said: “One of my frustrations is that in the middle of a pandemic when we’ve got infection rates going back up again, we’ve got Boris Johnson and his Government reopening Brexit, breaking international law and stirring up old divisions.

“And you’ve got the SNP talking about independence, when in my view we should all be talking about how we work together to defeat the virus.

“I don’t think that now is the time for a further divisive referendum and that’s my message, that’s the argument we will be making between now and May.”

On funding for next year’s Scottish Parliament election, Sir Keir said: “We’re determined to have a very strong campaign here in Scotland, that’s one of the things I’ll be discussing with Richard Leonard this afternoon.

“Scotland is really important to me and to the Labour Party and we will be making sure that funding is there.”

Addressing Brexit, the Labour leader declared the “Leave-Remain divide is over” but he warned no deal would be a “catastrophic failure of negotiation” from Prime Minister Boris Johnson.

Mr Leonard said he discussed with Sir Keir how they “will work closely together to deliver Labour’s plans at Scottish and UK levels to create jobs and revive the economy, as we head towards a deep recession”.