Nicola Sturgeon should 'get on with it' says Alex Salmond

Cabinet Officer minister Michael Gove, who is responsible for countering the push for Scottish independence, said he “can’t see” the Prime Minister granting a new referendum before the next general election in 2024. Mr Gove added that Boris Johnson’s is completely focused on recovery from the pandemic “for the lifetime of this parliament”.

But Mr Salmond, Alba Part leader, has said it is “time to force the Scottish issue now” to deliver a second referendum rather than “have Michael Gove or Westminster dictating how Scotland is governed”.

Speaking in a video message to Alba Party members, Mr Salmond said: “We have two examples in one week of Westminster trying to thwart a referendum, not democratically, but by using chicanery to try rig the ballot by exercising their power.

“The question for Scotland is what are we going to do about it? Because by the look of it, precious little. 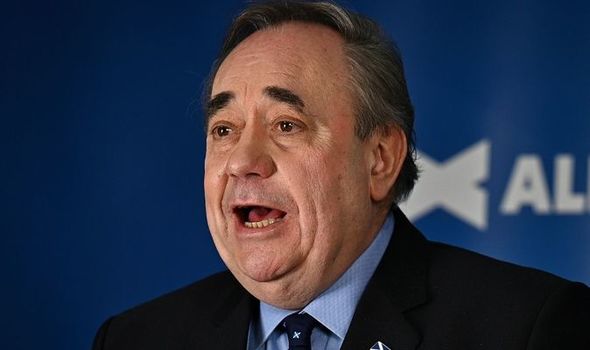 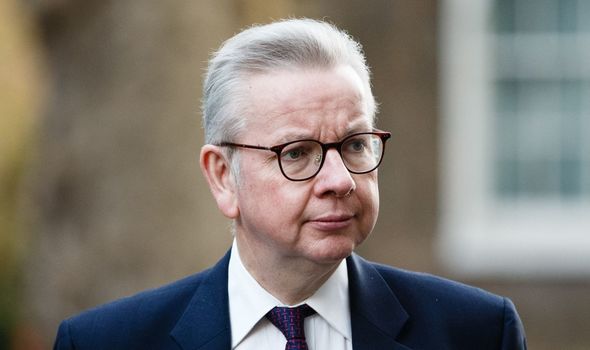 Mr Salmond’s party won only 1.7 percent of the list vote at Scotland’s parliamentary election earlier this year and failed to gain any MSPs.

But he said Alba’s autumn conference in Greenock will be a key moment for the pro-independence campaign.

“Voters delivered a definitive verdict on his brand of politics at the ballot box last month and he should step away from frontline politics with whatever dignity he has left.” 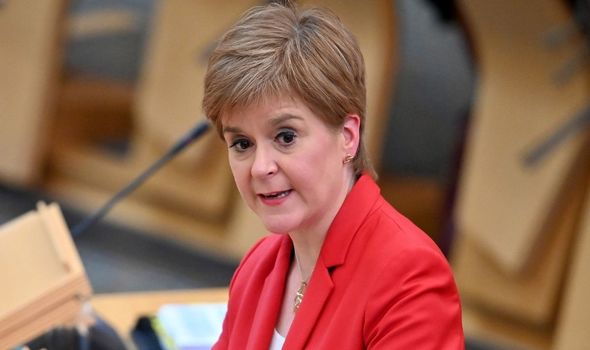 She told PA: “Every time we hear that kind of sneering, arrogant condescension from Michael Gove, or whatever UK Government minister it may be, completely refusing to accept Scottish democracy, actually the more they just build support for independence.

“If we can’t even have a UK government that respects the choices we make democratically which – in an election just a matter of weeks ago – was an overwhelming victory for the SNP on the manifesto commitment to have the choice of independence, not to force independence on people but to give people the choice at the right moment after we’re out of the Covid-19 pandemic.

“If that can’t even be respected, then the idea that the UK is a partnership of equals just completely disintegrates.”

Ms Sturgeon has said she wants a referendum on independence by autumn 2023.