The MSP, who represents Airdrie and Shotts, is a friend of Mr Salmond and has said he would welcome his return as first minister. Mr Neil said on BBC Radio 4: “He believes there was a conspiracy to get him. “Initially, he thought it was an attempt to keep him out of public life and not allow him back into the Scottish Parliament after he lost his Westminster seat. “But since then this has grown and he believes a number of people have been involved in conspiring against him and stitching him up. If it was proven, everybody involved, I think, would be getting their jotters.” 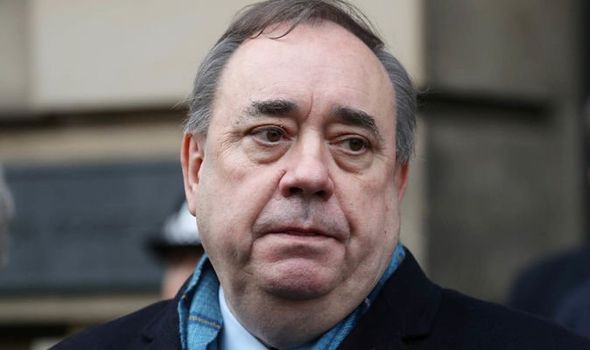 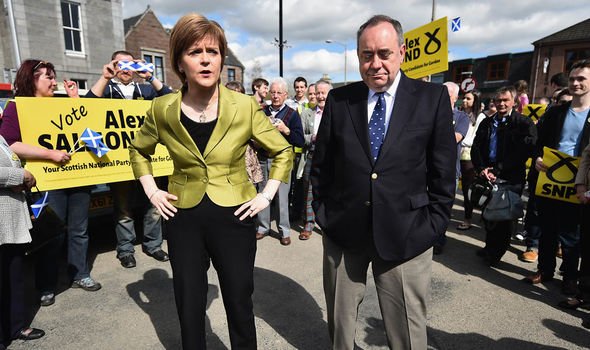 Asked if Mr Salmond believes First Minister Nicola Sturgeon and her circle were involved, Mr Neil replied: “Basically, I think he does.”

Mr Neil added: “Alex believes after he lost his Westminster seat some people were frightened of him coming back in.”

An inquiry continues into the handling of harassment complaints against Mr Salmond. The MSP, who is not seeking re-election in May, added: “This is starting to dominate when we’re still dealing with the pandemic and, in four weeks, go into the start of the election campaign.

“The SNP leadership has to try to put a lid on this.”

Ms Sturgeon insisted again this week that there was not “a shred of evidence” to support her ex-mentor’s claim.