Party officials were alerted to a potential breach of the names of people supporting forthcoming events on the site just a day after its launch. A spokesman insisted only names had been leaked and said users can be “confident” the site is now secure.

He said: “We apologise that our site did not withstand this breach but assure all supporters that we will not allow this type of black arts activity to deflect from our entirely positive campaign to gain a supermajority for independence in the Scottish Parliament.”

The party claims it closed the functionality which allowed the breach at 10.30am on Saturday and informed the Information Commissioner’s Office (ICO) of the action.

The Herald on Sunday newspaper said 4,325 people’s names were visible, including members of the SNP’s ruling body. 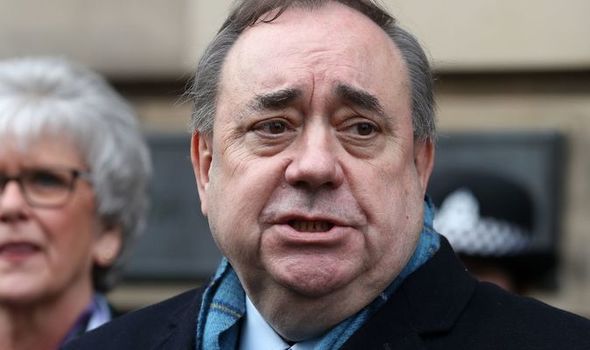 The fault meant the ID numbers given to sign-ups could be changed in the web URL to see another member’s details.

And the blunder could prove costly if the ICO decided to take action with some reports suggesting potential fines of £17 million.

The ICO said: “As a public body the ICO has to consider its responsibilities during the pre-election period.

“Our regulatory work continues as usual but we will not be commenting publicly on every issue raised during the Parliament election.

“We will, however, be closely monitoring how personal data is being used during political campaigning and making sure that all parties and campaigns are aware of their responsibilities under data protection and direct marketing laws.” 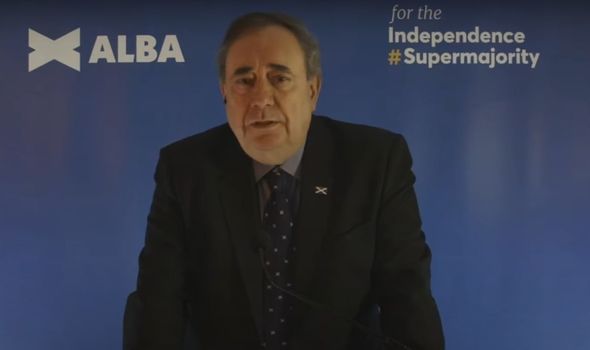 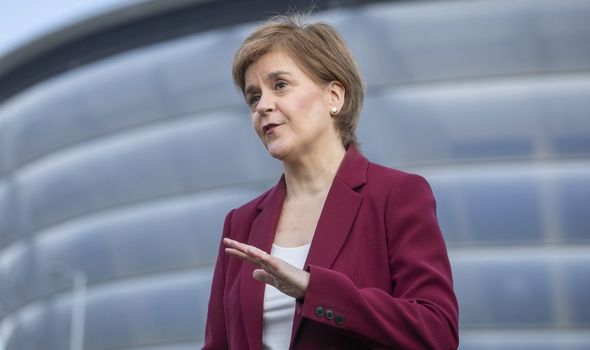 Reports suggested the breach revealed at least eight members of the SNP’s ruling body, National Executive Committee and sub-committees appear to have registered an interest in the Alba Party.

According to the Herald, the names of SNP NEC members Caroline McAllister, Lynn Anderson and Brian Lawson all appear on the site.

The former first minister launched the Alba Party last Friday but the online event was riddled with tech failures.

The move comes after a turbulent period for the SNP and the Scottish Government.

The Alba Party will only be standing candidates in the regional lists in an attempt to boost pro-independence numbers in Holyrood.

Mr Salmond urged voters to back the SNP or another pro-independence party in the constituency seats.

DON’T MISS
How Nicola Sturgeon could borrow from Tory playbook to hold Scotland[INSIGHT]
Sturgeon’s SNP is at war with itself, the victim is Scotland[COMMENT]
BBC’s Andrew Marr savages Scottish independence infighting[VIDEO] 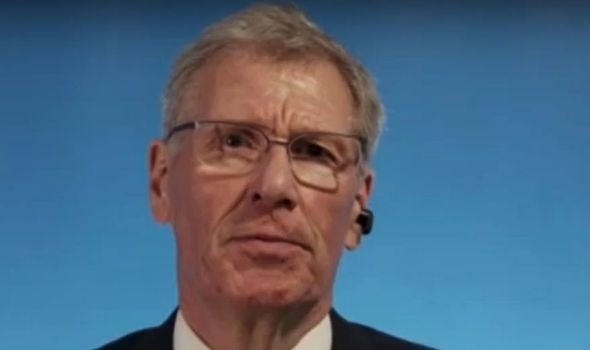 She tweeted: “These are serious times, and the country needs serious leadership.

“For a steady hand to steer us through crisis, a bold policy platform to kickstart recovery and the chance to choose independence when the crisis has passed.”

She told Radio Clyde News: “There are significant questions about the appropriateness of his return to public office.”