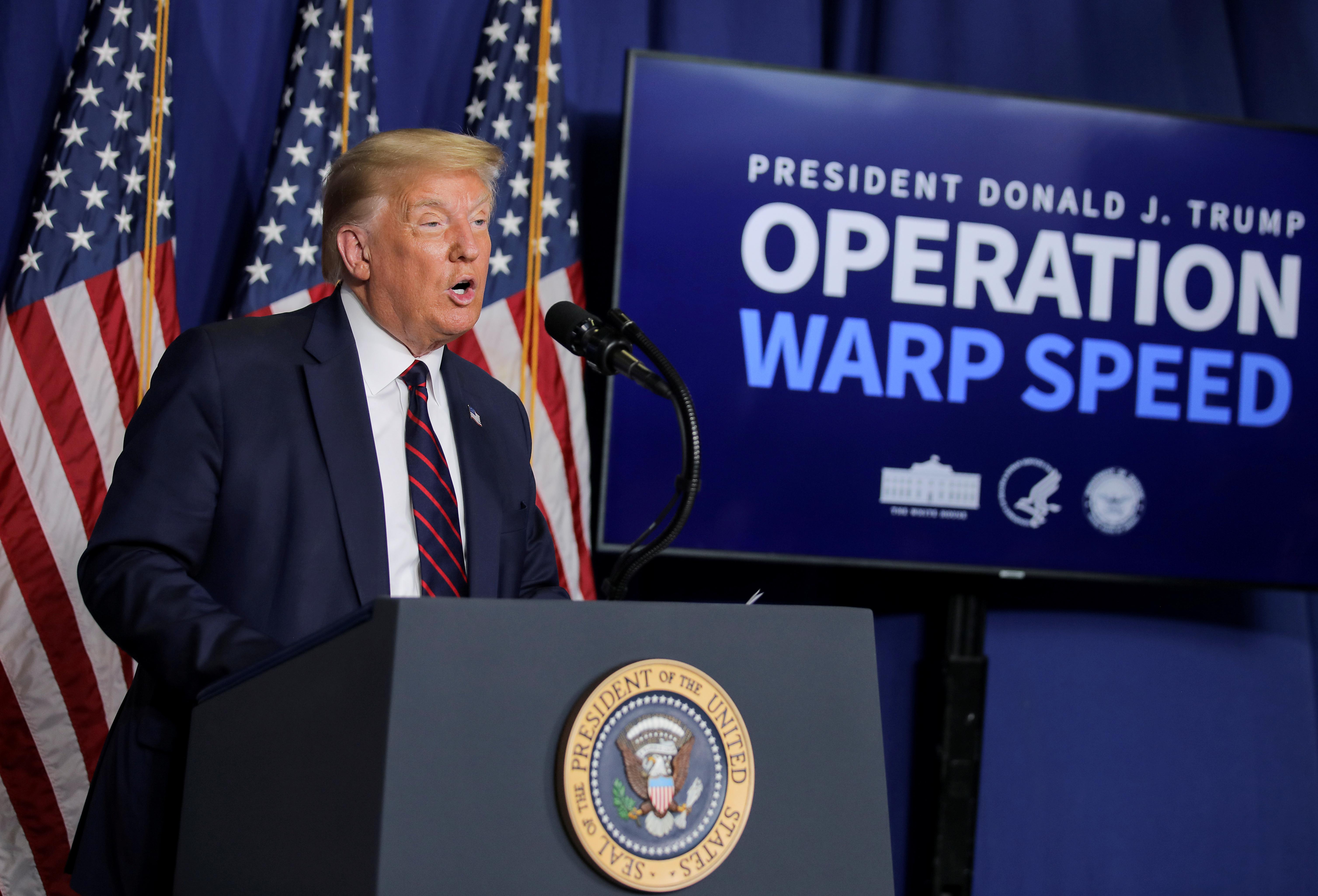 The full U.S. Court of Appeals for the District of Columbia Circuit on a 7-2 vote said the House of Representatives had legal standing to seek to enforce the subpoena. It left other legal issues unresolved, meaning litigation will continue.

The Justice Department could also seek to appeal the ruling to the Supreme Court. Either way, the case is not likely to be concluded before the Nov. 3 election, in which Trump is seeking a second term.

Writing for the court, Judge Judith Rogers wrote that the House Judiciary Committee has shown it “suffers a concrete and particularized injury when denied the opportunity to obtain information necessary to the legislative, oversight and impeachment functions of the House.”

The committee had sought testimony from McGahn, who left his post in October 2018, about Trump’s efforts to impede former Special Counsel Robert Mueller’s investigation that documented Russian interference in the 2016 U.S. election.

McGahn declined to testify before the committee after the Justice Department advised him to defy the subpoena. The department argued both that senior presidential advisers are “absolutely immune” from being forced to testify to Congress about official acts and that courts lack jurisdiction to resolve such disputes.

A district court judge ruled for the House in November but a three-judge appeals court panel reversed that decision in February. The House then asked the full court to hear the case.