WASHINGTON (Reuters) – Former U.S. National Security Adviser Susan Rice, who is widely seen as being on Joe Biden’s short list as running mate, on Wednesday criticized comments by President Donald Trump that he would not accept the results of November’s presidential election and urged voters to decisively defeat him at the polls. 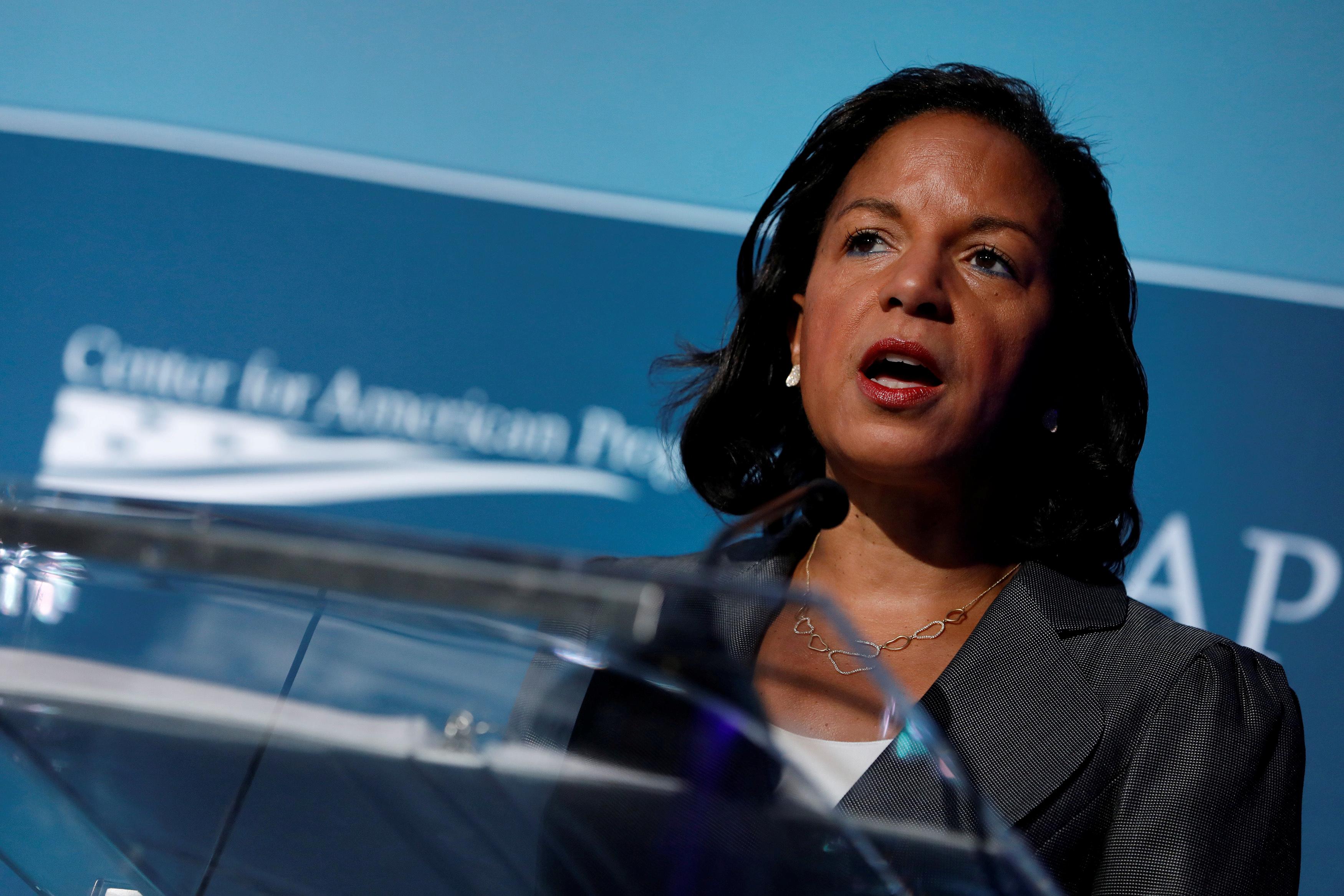 “It has to be a resounding defeat of Donald Trump,” Rice said in an interview on ABC’s “The View.”

Biden, who will face Trump in the Nov. 3 election, is in the final stages of choosing his running mate, and a decision is expected next week. He has been increasingly expected to pick a woman of color as the nation continues to be roiled by protests over racial injustice.

Trump said in an interview with Fox News earlier in July that he would not commit to accepting the results of the Nov. 3 vote, although representatives of his campaign have said he would respect the results.

Rice, 55, has never run for public office and if tapped by Biden, would be an untested presence on the campaign trail. But she had a solid working relationship with Biden when he served as President Barack Obama’s vice president and she as Obama’s top foreign-policy aide.

Speaking to “The View,” Rice, who is Black, confirmed she was under consideration by the Biden campaign for the job, but did not say whether she had been interviewed.

Rice conceded that should she be chosen, her role in the aftermath of the 2012 terror attack on the U.S. mission on Benghazi, Libya would likely become a campaign issue.

At the time, Rice, as U.S. ambassador to the United Nations, was accused by Republicans of misleading the public about the nature of the attack. Congressional probes, however, found no wrongdoing on her part, and Rice on Wednesday defended her actions, calling Republican charges “dishonest.”

“I don’t doubt that the Republicans will use this and they’ll attack whoever is Joe Biden’s choice to be his vice president,” she said.

While Rice is viewed as a serious contender for the No. 2 spot on the ticket, the favorite is considered to be Senator Kamala Harris of California, who battled Biden for the Democratic presidential nomination.

Asked about Harris at the White House on Wednesday, Trump passed up a chance to attack his possible adversary in the 2020 election.