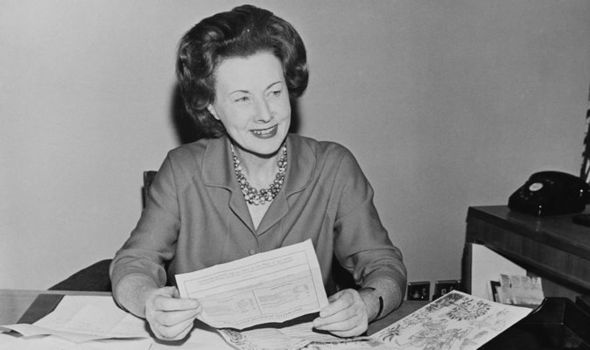 The statue campaign has been supported by actress Maxine Peake, former prime minister Theresa May and by ex-Labour leader Jeremy Corbyn. Now the £44,600 tribute of her striding purposefully has been approved by Blackburn with Darwen Council’s planning committee after a long-running finance row. The statue is to be placed in Blackburn’s new Jubilee Square.

Cllr Riley said: “The statue will be paid for by a combination of donations and developer open space contributions. Now that we have a firm date for the unveiling, we expect to receive more donations from people happy to be associated with this unique statue.”

Her career was recently captured as part of the hit Netflix series The Crown and the BBC’s The Trial Of Christine Keeler.

She also oversaw the 70mph speed limit and legislated for seat belts in new cars.

As employment secretary, she introduced the Equal PayAct in 1970.