Batley and Spen resident says it's ‘time for reform'

Voters are going to the polls in Batley and Spen to select their next Member of Parliament. The Conservatives are hoping to take the seat from Labour, in a further sign its northern support is slipping away.

Mr Galloway, who is standing for the Workers Party of Britain, claimed the interview may have helped him “over the line to victory”.

The campaign has been marred by accusations of dirty tricks and some street confrontations.

Police arrested an 18-year-old man after a Labour campaigner was punched and pelted with eggs. 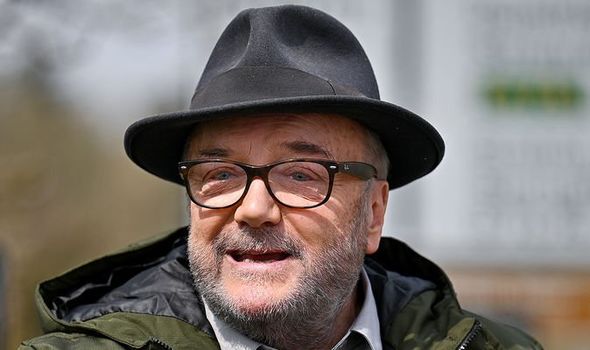 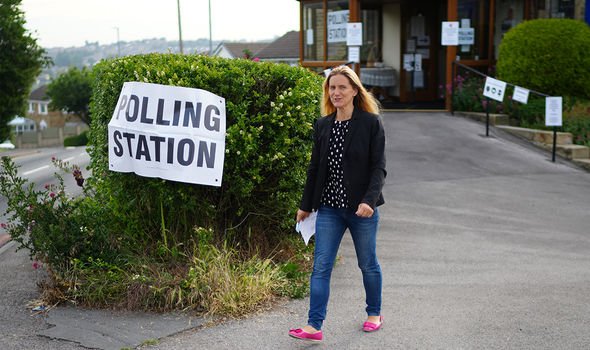 Mr Galloway posted a video on Twitter in which he argued the BBC interview had boosted his campaign.

He said: “The ridiculous interview of me by the BBC has probably been the best thing that happened in the campaign.

“It’s the law of unintended consequences.

“The BBC set out to scupper my campaign, they may just have helped it over the line to victory.” 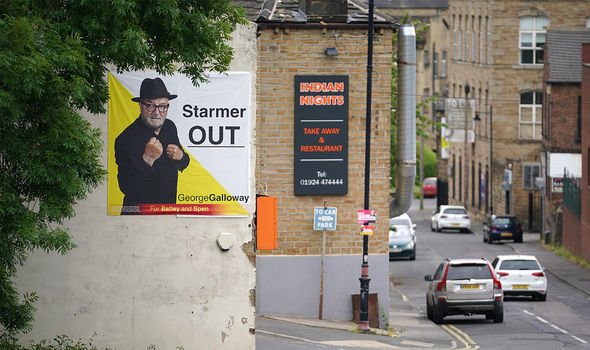 During the incendiary interview Ms Croxall challenged Mr Galloway over not being from the constituency, and whether he would hand the Tories victory by splitting the Labour vote.

The firebrand hit back commenting: “Is there any point me being in this interview? This is a party political broadcast.”

He later added: “Is this Labour TV or is it the BBC? There is no such thing as a Labour vote.

“There are only voters. Individual human beings who have to be persuaded to vote for you. 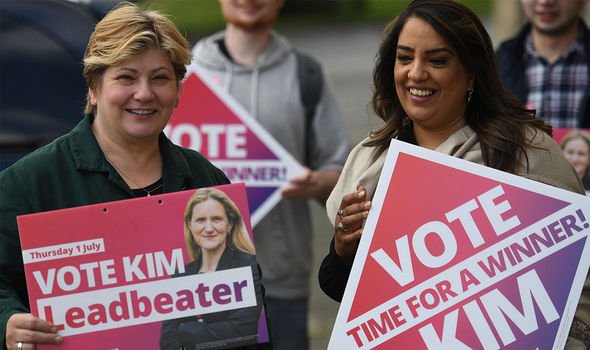 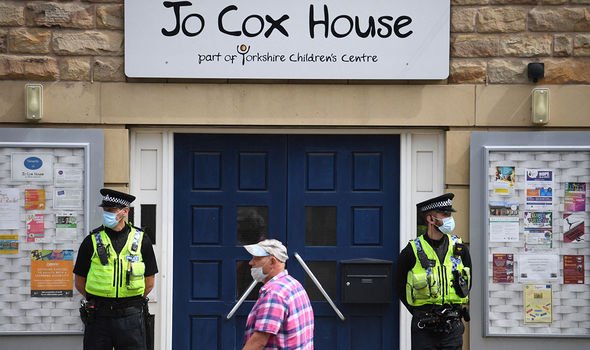 “Now your concern for the fate of the Labour Party in this constituency is touching, probably in breach of the BBC’s charter, one of the reasons why people are switching off the BBC News in droves.”

If Labour lose the by-election, it will raise further questions about the leadership of Sir Keir Starmer.

In May Labour lost Hartlepool, previously a stronghold, to the Conservatives.

They suffered their worst ever by-election result in Chesham and Amersham in June, winning just 1.6 percent of the vote.

Batley and Spen: Voters say constituency is ‘a shambles’

The seat was taken from the Conservative by the Liberal Democrats’ Sarah Green, with a 30 point gain.

Mr Galloway was first elected in 1987 as a Labour MP, but was expelled after inciting British troops to mutiny over the Iraq War.

He launched the Respect Party and was elected in 2005 to represent Bethnal, Green and Bow. 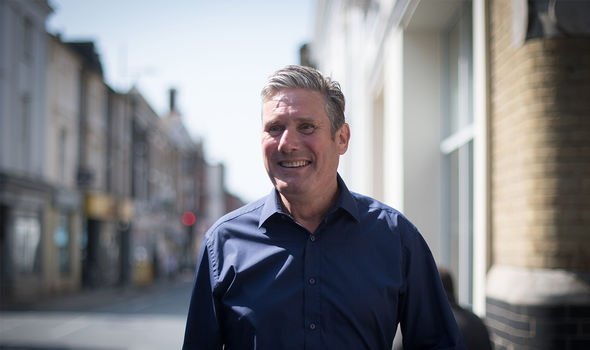 In 2012 Mr Galloway won the Bradford West by-election, though he was unable to hold the seat at the 2015 general election.

In 2016, just days before the Brexit vote, Labour MP Joe Cox was murdered by a far-right extremist.

The latest by-election was called after incumbent MP Tracy Brabin was elected as mayor of West Yorkshire.