Boris Johnson: 'No one is shedding a tear' says Morgan

Question Time was held in Barnsley on Thursday, the same day Boris Johnson resigned as Prime Minister after succumbing to weeks of pressure.

While addressing Ms Davison, the woman in the audience made clear that there was not sufficient funding in place to allow young people to achieve.

She said: “How are our kids going to get skills when they’ve not got access to youth clubs?

“The local boxing gyms haven’t got any funding from the Government or anything like that.

“Cost of living for them and university fees, education, everything else is just a massive massive factor, not just in Barnsley but I think around the country. 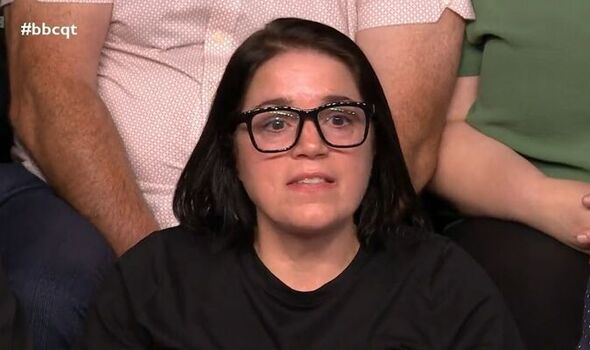 “They can’t afford to go to university, they’re coming out with £50,000 worth of debt when they finish their degree.

“And I just think for our kids’ future, for future politicians and things like that, I think we need a different pathway for them.

“We need to support them a lot better.” 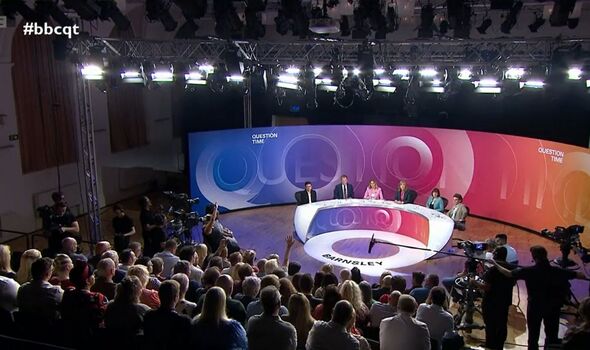 The Government’s handling of the cost of living crisis and soaring bills has added to the pressure on Boris Johnson, who has now officially resigned.

He hopes to stay on as leader until a replacement has been elected, however, many Tories are in favour of him leaving immediately.

Parliament goes on summer recess on July 21 and it remains to be seen whether the top two candidates will have emerged by then.

DON’T MISS:
William ‘utterly disgusted’ by Meghan’s Oprah claims [ANALYSIS]
Kate’s parents to have kids ‘for themselves’ over summer [REVEAL]
Nadal Wimbledon exit ‘smart decision’ as he had ‘no chance’ vs Kyrgios [SPORT] 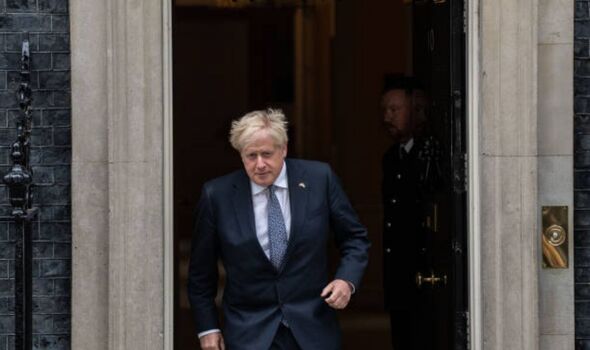 Common Foreign Affairs Committee chairman Tom Tugendhat was one of the first to confirm he will be standing for leader.

Attorney General Suella Braverman has previously told Robert Peston that she would be interested in running in the event of Mr Johnson resigning.

Question Time will be held next week in Torquay for the final time before its summer break.