(Reuters) – Democratic presidential candidate Joe Biden said on Monday that President Donald Trump was telling “bald-faced lies” about voting by mail to distract from his own failures, after Trump last week suggested it could be cause to delay the election. 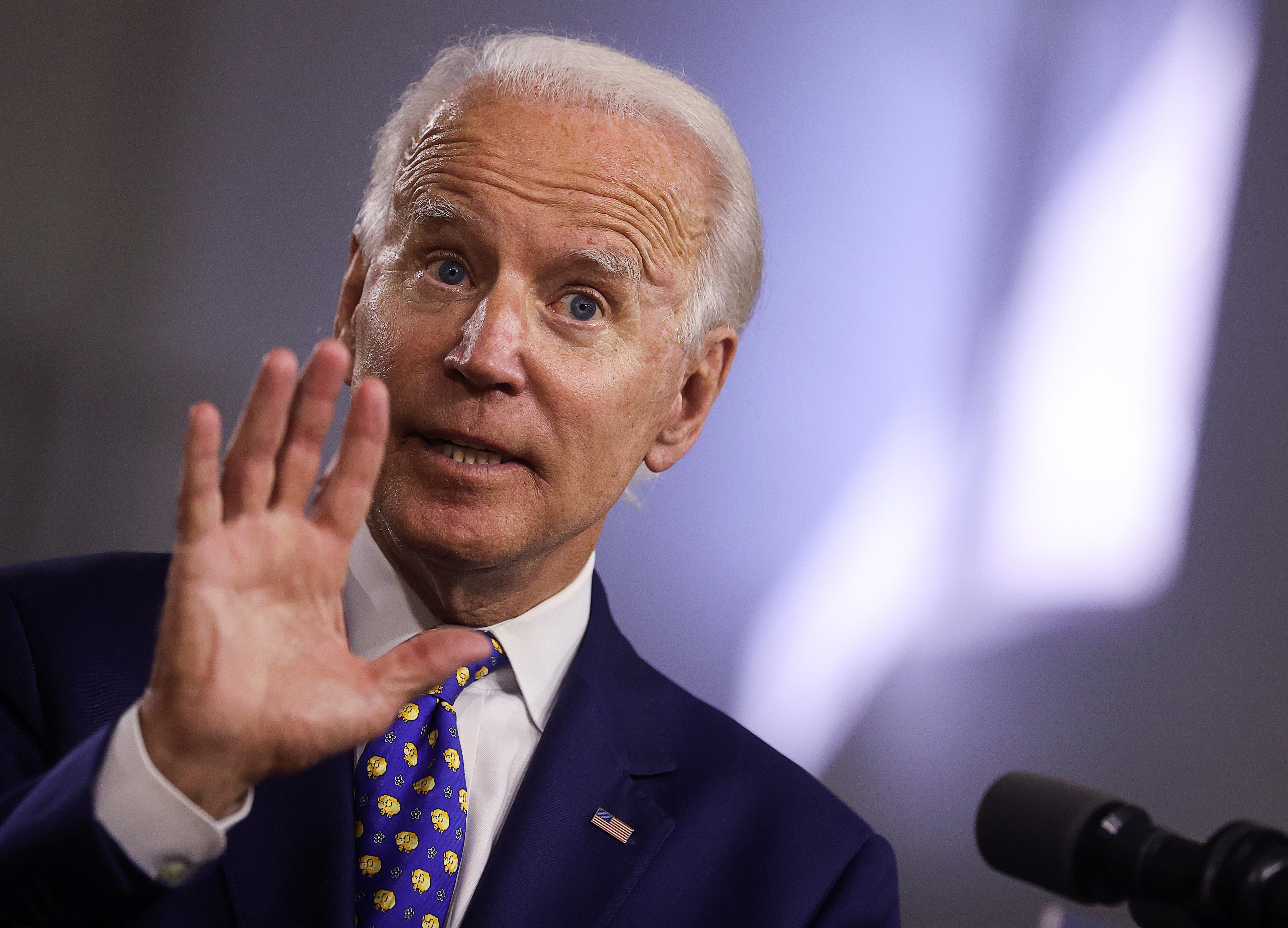 Biden’s remarks were his strongest on the issue since Trump, who trails the presumptive Democratic nominee in opinion polls, tweeted on Thursday that he would not trust the results of an election that included widespread mail voting – a measure many observers see as critical during the ongoing coronavirus pandemic.

Trump then suggested the Nov. 3 vote could be postponed, an idea immediately rejected by Democrats and his fellow Republicans in Congress – the sole branch of government with the authority to make such a change.

Speaking during a virtual campaign fundraiser on Monday, Biden said he believed Trump would do everything in his power to “argue this election is fraudulent.”

“He suggested we should postpone the election, full of just bald-faced lies about how mail-in votes were fraud, and how it was so terrible,” Biden said.

“Well look, he’s calling out any effort to exploit this pandemic for political purposes. It distracts from his complete failure,” he said.

“Joe Biden and the radical left are fearmongering as they capitalize on the coronavirus crisis in an effort to scare voters into staying home on Election Day,” Murtaugh said.

The United States is enduring a coronavirus pandemic that has claimed more than 155,000 lives – the most of any country in the world – a crippling recession sparked by the outbreak, and nationwide protests against police violence and racism.

Without evidence, Trump has repeatedly claimed increased mail voting would be rife with fraud, remarks that have deepened Democrats’ fears that he will refuse to accept the election outcome should he lose.