The Chancellor is looking to shift responsibility away from the Tories as Labour leader Sir Keir Starmer has called for a freeze on the energy price cap for six months.

Mr Zahawi has advised Liz Truss and Rishi Sunak, who are both in the running to enter No. 10 next month, to “remind” people that the invasion of Ukraine and subsequent sanctions against Moscow have caused the rise in gas prices.

He accused Labour’s plan of not going far enough, adding that there were “no easy options” to handle the crisis.

Mr Zahawi has announced his support for Liz Truss in the leadership contest, although she has refused to disclose details of her energy policy, reported The Times.

Sir Keir has urged Boris Johnson, Ms Truss and Mr Sunak to return to parliament early from their summer break to draw up plans to help households faced with astronomical bills.

Labour have revealed their £29billion plan to freeze the price cap at £1971 for six months from October. 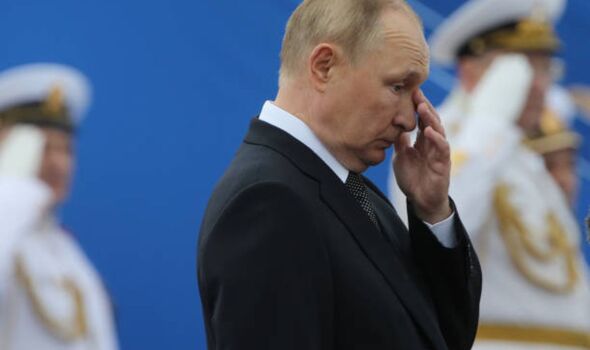 The party says this will save the average household £1000.

This comes as inflation soared to 10.1 percent in July, leading to further fears about the cost of living come the winter months.

Shadow leader of the House of Commons Thangam Debbonaire wrote in the letter to Mr Johnson: “Across Britain, people are having to make unthinkable choices about how to pay their bills, causing endless worry for households and businesses. 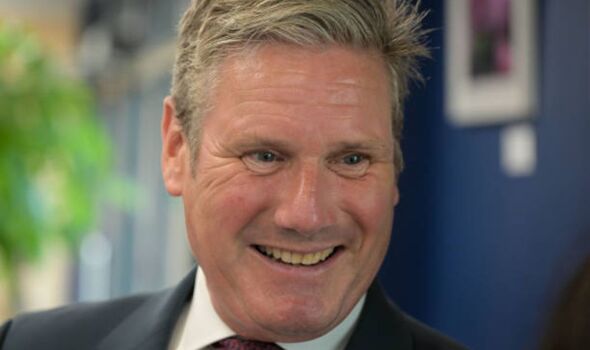 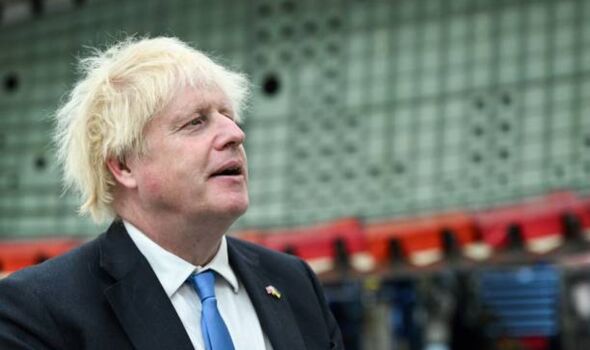 “That is why I am writing to you today to urge you to bring parliament back early on Monday, August 22, so that we can freeze the energy price cap now ahead of winter.

“In seven days, Ofgem will announce the rise of the energy price cap.

“Against the backdrop of a rise in inflation to 10.1 percent, this won’t just send households into a further spiral of worry, pushing them to cut back even further ahead of the winter. 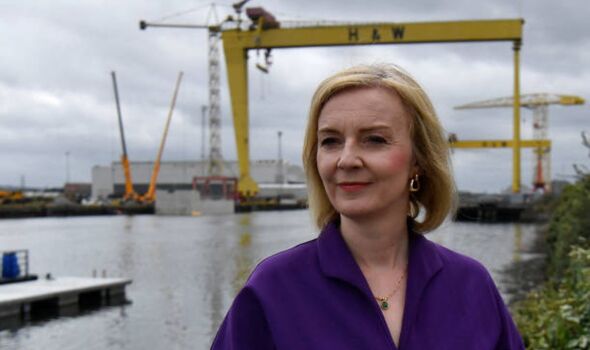 “But it will create another shock for our economy.

“With businesses and households on the brink, we cannot wait to act.

“Families deserve a government that is on their side, and is ready to take the action needed now to meet the scale of this national emergency.

“I urge you to adopt Labour’s plan and take action to freeze the price cap now.”