Ms Coburn said: “Sir John Major said for generations, Britain’s word, solemnly given, has been accepted by friend and foe.

“Our signature on any Treaty or Agreement has been sacrosanct.

“Over the last century, as our military strength has dwindled, our word has retained its power.

“If we lose our reputation for honouring the promises we make, we will have lost something beyond price that may never be regained.” 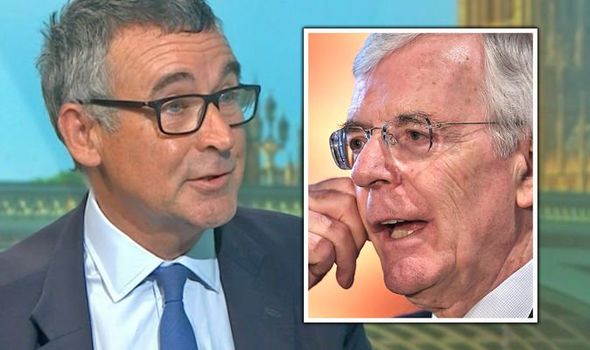 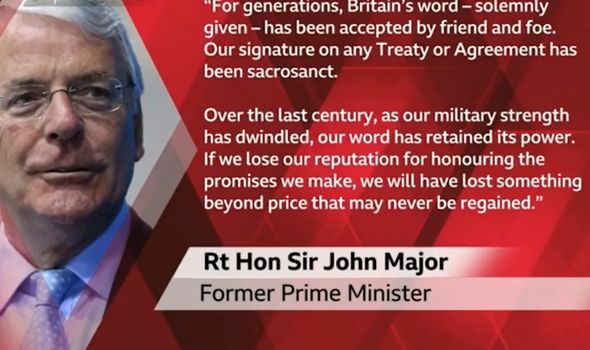 Sir Bernard dismissed the comments from the former Tory leader and claimed he hated Boris and Brexit.

Sir Bernard replied: “John Major bitterly opposes Brexit, he loathes Boris Johnson and I am afraid I discount what he says.

“When it comes to trade agreements they are contested and honoured in the breach all the time.

“Look at the way the European Union behaves with its trading partners. 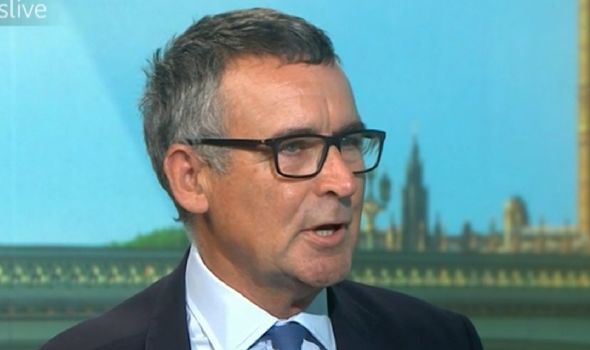 “The EU will slap punitive tariffs on something and then the other country will cry foul and take them to the World Trade Organisation.”

The BBC host attempted to force the Brexiteer to admit he was comfortable with overriding an agreed treaty for the benefit of the UK.

Sir Bernard answered: “The question here is a very fundamental one.

“We are leaving the EU and the absolute top line was taking back control of our own laws. 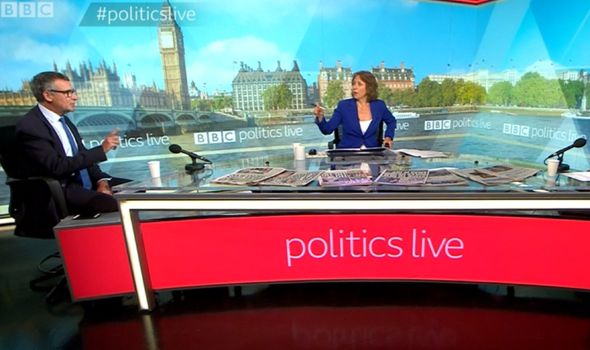 “Now what part of that don’t the EU understand?”

“This agreement was meant to be temporary, only temporary.

“As for the Northern Ireland peace process and the open border, the Government has always been completely committed on that.

“They have also been committed to coming up with systems that protect the integrity of the EU single market.”