PMQs: Johnson and Blackford clash on aid for Yemen

The Government announced last year it was planning to temporarily scrap its commitment to spending 0.7 percent of GDP on international aid. It said the pandemic had left it with no choice but to take the action.

But the move sparked outrage among Tory MPs, with the Prime Minister now likely to lose any vote in the Commons on the issue.

He said the Foreign Secretary was “looking at the legal requirements around the situation”, suggesting the current legislation may allow ministers to reduce the aid budget without MPs’ approval.

Mr Cleverly said the legislation which guarantees 0.7 percent spending “envisaged that 0.7 per cent target may not be met” in extraordinary circumstances. 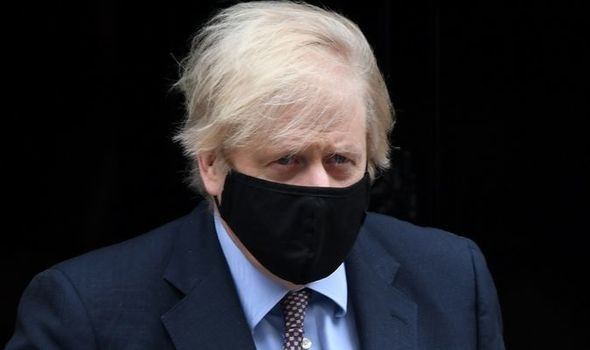 Tory rebels have suggested they would side with Labour to defeat the Government if a vote is held.

“With the Opposition MPs having such clear manifesto commitments on 0.7 percent, the Government can’t rely on them abstaining to get this policy through,” one MP told the Evening Standard.

“It’s going to get harder to justify, the closer we get to the G7 summit in June, and the more details that will emerge about the cuts, the more bad press it’s going to create.

He told the Commons on Tuesday: “Cutting our aid budget is not a promise we need to break.

“It’s a choice that will cost thousands of children’s lives.

“Before votes are held, the Government must provide a breakdown of cuts undertaken and ensure that no more cuts will be made unless this House approves it.”