Boris Johnson has been warned he risks losing the “red wall” seats which won him the last election if he fails to refocus on levelling up the country.

The Tees Valley’s Conservative mayor Ben Houchen, who was re-elected last year with 72.8% of the vote, said while the government should be applauded for resisting another lockdown after Christmas, “no one should think of resting on their laurels”.

“Boris must make it his New Year’s resolution to redouble and refocus the government’s work to level up the United Kingdom,” he wrote in The Times.

Read: Worst of the pandemic is ‘absolutely behind us’, says AstraZeneca vaccine scientist 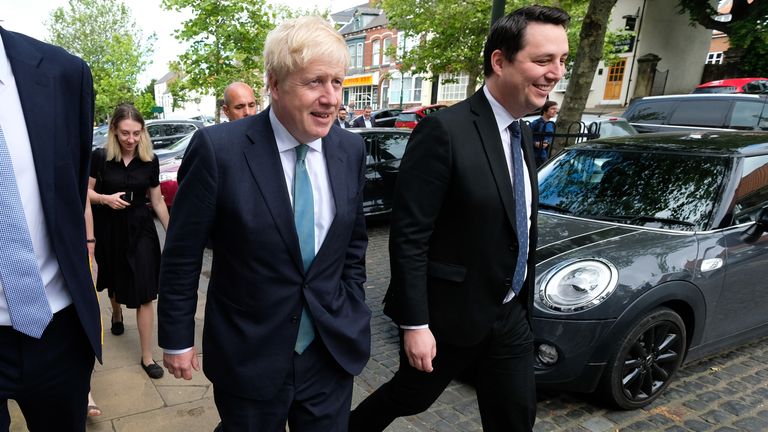 Although the next scheduled general election is in two years, Mr Houchen said the PM needs to focus on it now.

“It’s time for the prime minister to focus, remember what got him elected two years ago and what the British people need to see to return him as prime minister at the next election,” Mr Houchen said.

He praised the “truly world-leading vaccination and booster programmes”, but said voters in the North will be “looking for proof that they were right to back him”.

The 2019 election saw a large swing in traditionally Labour seats in the North – the so-called red wall – to the Tories.

But Mr Houchen warned: “Most of them voted for Brexit, and they want to be proven right on that, too.

“People like to be proven right and those who voted Conservative for the first time in 2019 are looking for an excuse to do so again, but they will punish a government which makes them regret their choices.” 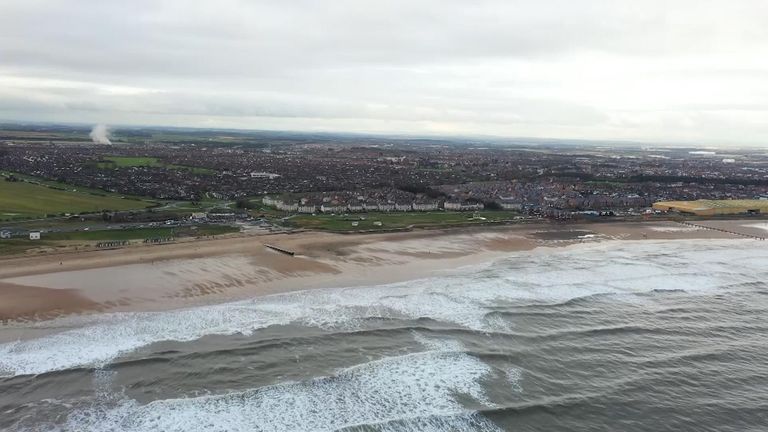 Levelling up ‘will take decades’

He said the Conservative’s large parliamentary majority was for the government “to get Brexit done so that it could deliver levelling up across the country, restore pride to red wall towns, and turbocharge jobs and opportunities”.

The Tees Valley mayor said the government needs to “flex its newfound independent muscles” to deliver in areas other than being able to get the COVID vaccination programme going faster than the EU’s.

Mr Houchen added: “Before the next election comes around, people need to see with their eyes concrete evidence that they were right to back this government.”

He said voters are “realists” and know levelling up will take decades.

“But they do need to see progress, and this means steel going up to deliver new factories, spades in the ground for new energy infrastructure, and cranes in action as new bridges are built out over waters,” he added.

“These are all the visible signs that people need to see to bring confidence that real, lasting, progress is being made.” 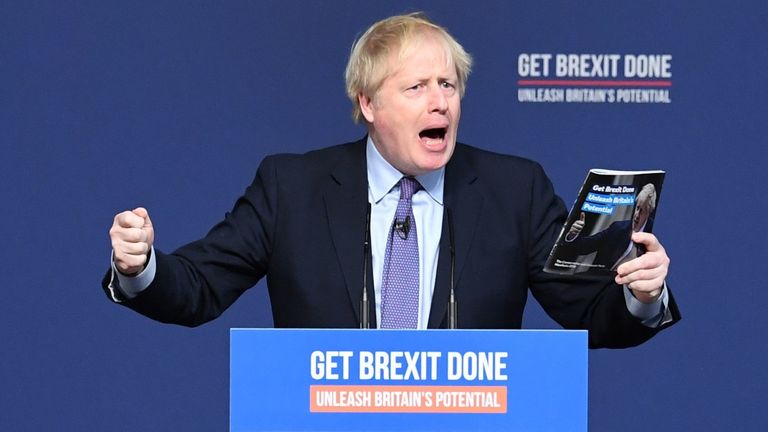 ‘The right PM with the wrong policies’

Mr Houchen’s plea comes after former chief Brexit negotiator Lord Frost said over the weekend the PM needs to “get the country going economically again” if the Conservatives are going to win the next election.

He added that Mr Johnson is “the right person to lead the country” but has the “wrong policies and the wrong people around him”.