Boris Johnson has returned to work at Number 10 Downing Street this week after taking time off following his coronavirus infections. The Prime Minister was previously stationed at Chequers in Buckinghamshire while he recuperated, and announced the UK is “turning the tide” on COVID-19 in a speech on Monday.

How many times has Boris Johnson married?

His now-fiancee joined him following his December election win, and they announced their pregnancy and engagement earlier this year. 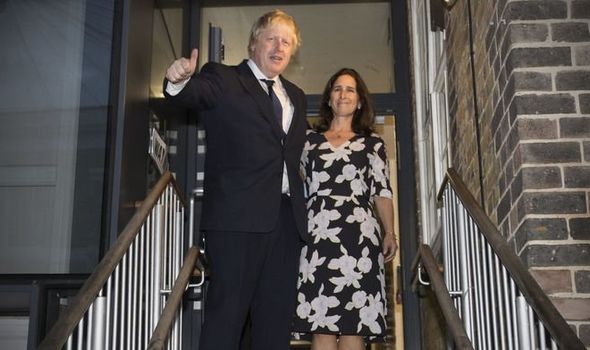 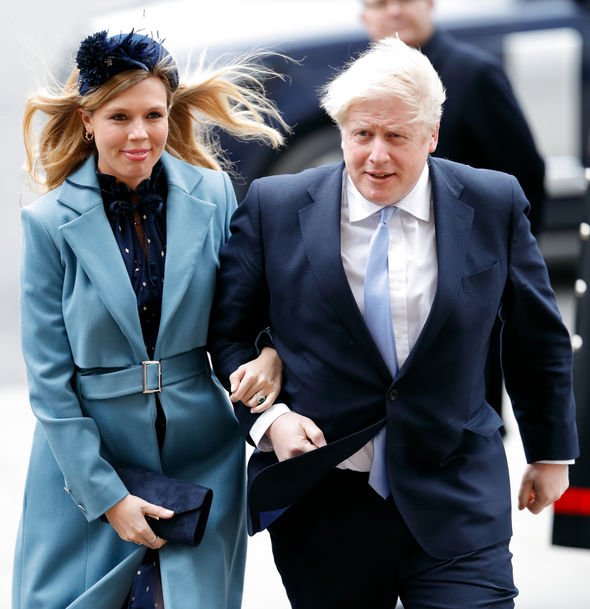 Boris Johnson’s first marriage was to Allegra Mostyn-Owen in 1987.

Mr Johnson proposed to his first wife when they were 23, and they stayed together for six years.

According to Ms Mostyn-Owen’s mother, Italian writer Gaia Sevadio, the couple was not compatible from the start and they eventually broke up without having children. 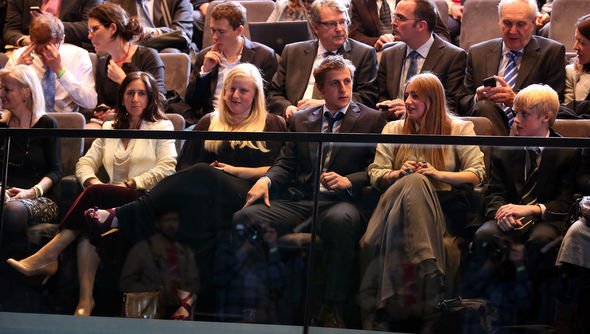 She is the daughter of famed BBC correspondent Sir Charles Wheeler and his wife Dip Singh, and was appointed to the Queen’s Counsel in 2016 as a human rights within public law specialist.

They married on May 8, 1993, allegedly 12 days after Mr Johnson’s first divorce. 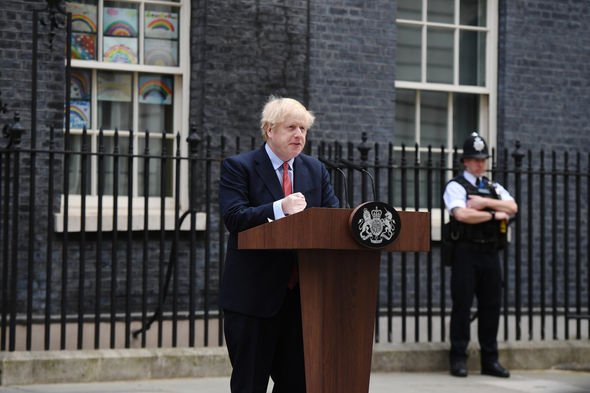 More than one affair caught the attention of the media during their relationship, but it ultimately ended once Ms Wheeler discovered his romantic links to Carrie Symonds.

They finalised their divorce in February this year when the couple arrived at a financial settlement.

Mr Johnson and Carrie Symonds announced their engagement in the same month.

Ms Symonds, 31, is the youngest partner of a Prime Minister in 174 years, and they welcomed their first child on Wednesday this week.

In a statement, the couple announced they had a “healthy baby boy at a London hospital earlier this morning”.

Mr Johnson was allegedly present during the birth and returned to work at Number 10 afterwards.

His son either his sixth or seventh child, according to The Guardian, including his children with Marina Wheeler and one from his relationship with art critic Helen McNamara.