Boris Johnson on Sunday agreed with European Commission President Ursula von der Leyen to go “the extra mile” to reach a Brexit deal before the end of the transition period on December 31. Despite the two leaders keeping the negotiations from collapsing, businesses have warned they still lack the certainty they need to properly prepare for life outside the European Union. Chamber of British Industry (CBI) director-general Tony Danker urged the Prime Minister to stick with the talks to help the UK avoid the economic risks a no deal scenario could cause.

Speaking to the Today programme, Mr Danker said: “The main message this morning has to be ‘keep going, it’s worth it’.

“We have to avoid that overnight 2 percent hit to GDP. We need to avoid key sectors cut off at the knees by tariffs to motor, farming and manufacturing.

“The closer we get to December 31 the more high-stake this becomes. And the risk is that a last-minute no deal means no goodwill on New Year’s Day so keep going, it’s worth it.

“Let’s try and get that deal and let’s get ready in smoothing the cliff edge of January 1.”

JUST IN: EU is a left-wing, woke, busted flush and what’s more the EU knows it 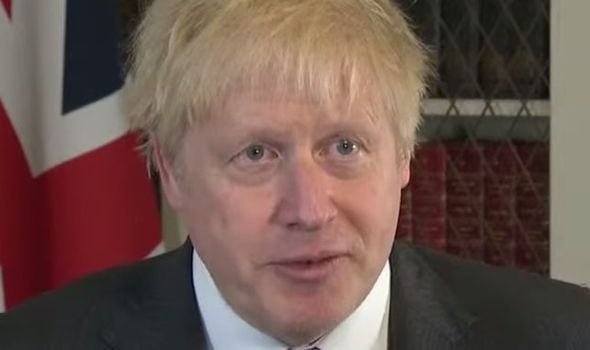 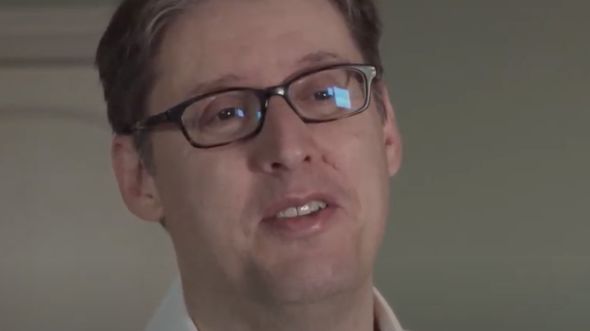 Latest data from the Office of Budget Responsibility (OBR) suggests the UK could shed an additional 2 percent from its GDP in the event of a no deal Brexit in addition to the 4 percent forecast to be lost because of the coronavirus pandemic.

Mr Danker continued: “The problem with this discussion is very hypothetical.

“No deal can solve every worst-case scenario, all you can do is legislate how you resolve hypotheticals when they become real.”