Boris Johnson and his Cabinet have maintained a Brexit deal can still be reached with the European Union despite significant gaps still keeping the two sides apart. But insistence from France on allowing EU vessels to fish in British waters and demands on an agreement on the level-playing field has widened the wedge and put the talks at risk, according to Peter Foster. The Public Policy expert noted the Prime Minister will face increasing opposition to any deal ultimately struck with the bloc because of the French.

Speaking to the Today programme, Mr Foster said: “I think the risk here is it gets harder and harder for Boris Johnson to compromise because more and more people on the UK side are saying,  ‘the perfidious French are digging in. They want a no deal.’

“Then we have these law-breaking clauses in the Internal Market Bill coming back on Monday – I think that can just about be overlooked because it’s just part of the ping-pong.”

The Internal Market Bill sparked controversy in September as the British Government was accused of reneging on the withdrawal agreement struck with Brussels last year.

Mr Johnson has maintained the legislation was devised to ensure goods could be traded smoothly among all UK nations regardless of potentially new border checks being imposed on Northern Ireland.

JUST IN: Boris told agree Brexit sell-out at your PERIL as voters vow to reject Tories in election 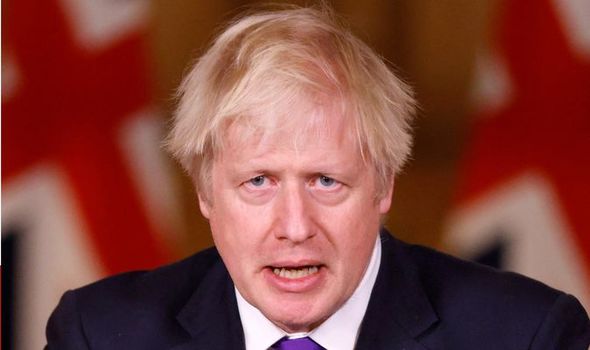 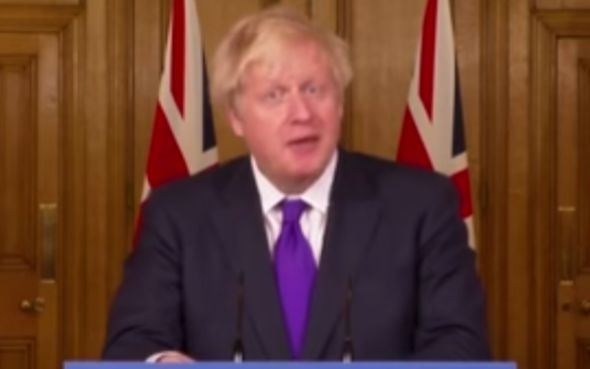 Mr Foster, however, suggested new tax legislation set to hit the Commons next week could pose a bigger risk to the future of the negotiations between the UK and the EU.

He continued: “On Wednesday we have a Taxation Bill which is a new set of what they call notwithstanding clauses, a new set of pledges effectively to break the deal we signed last October.

“If that happens, I really do think things are at risk of getting rocky.

“There’s always a risk, when compressing the timetable so much, that accidents happen.”