Brexit deal has to 'take back control' says Penny Mordaunt

Talks in Brussels between the EU’s negotiator Michel Barnier and the UK’s David Frost have been taking place in Brussels since yesterday morning. Negotiations were paused last Friday after the two negotiators agreed they would be unable to reach an agreement without the intervention of Mr  Johnson and Ursula von der Leyen.

The pair agreed on their talk talks should continue before talking again tonight to determine if a deal was likely to be achieved.

A joint statement released by the pair warned there were “remaining significant differences”.

However, Mr Johnson will travel to Brussels later this week in a clear sign the UK and EU are on the brink of agreeing a trade deal.

The statement said: “As agreed on Saturday, we took stock today of the ongoing negotiations. 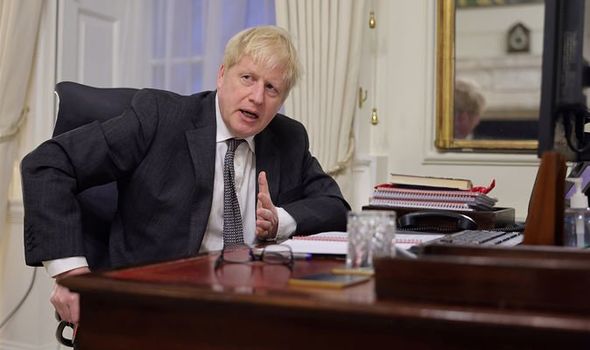 “We agreed that the conditions for finalizing an agreement are not there due to the remaining significant differences on three critical issues: level playing field, governance and fisheries.

“We asked our Chief Negotiators and their teams to prepare an overview of the remaining differences to be discussed in a physical meeting in Brussels in the coming days.”