Dominique Bilde, a National Front member of the European Parliament, has hit out at the EU for failing to “digest the British decision to leave”. The French MEP went on to point out Brexit has not been a disaster for the UK despite EU claims to the contrary.

The MEP took to Twitter to make the explosive comments, and said: “The EU commission does not understand: that the economy of the UK has not collapsed, that London is still there, that the Big Ben is still standing.

“The #EU now wants to control British social policy! The UK has decided to be free!”

The French politician expanded on her points in a two-minute video, where she continued to criticise the EU’s understanding of Brexit.

She said: “The EU cannot digest the British decision to leave. After the announcement of the agreement between the EU and the UK, one feels that some have difficulty understanding that the city of London hasn’t sunk yet, that the British economy hasn’t collapsed as expected and that the Big Ben is still in place. 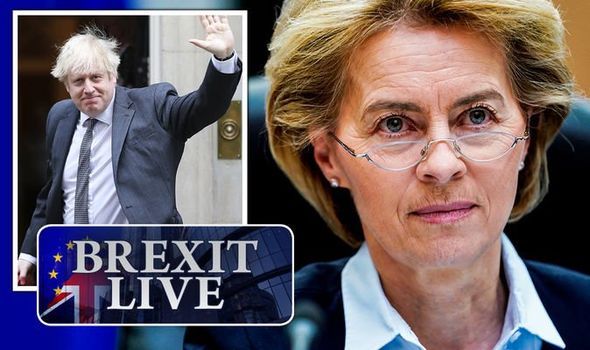 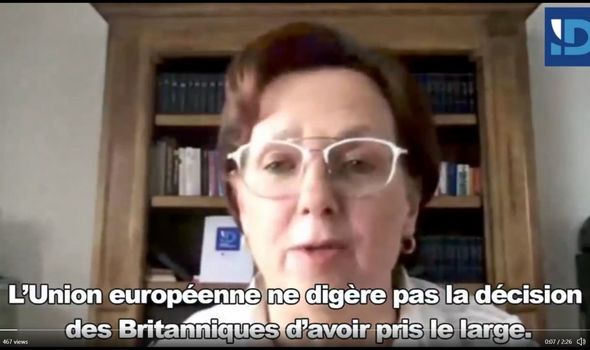 “We thought you had already done everything to make this climate of terror reign.”

Ms Bilde went on to criticise the EU for being “preoccupied” with the rights of British workers.

She said: “After having looked down on British voters, now you are pretending to take an interest in the fate of their workers.”

The French MEP also hit out at European leaders for signing a free trade agreement with Vietnam despite its poor human rights record.

She said: “To pretend that the threat is on the other side of the English Channel is dishonest and absurd.”