Meanwhile Jayne Adye believes both Tory candidates must offer specific solutions for the fishing industry, and the issue of the Northern Ireland Protocol, to be implemented when either Liz Truss or Rishi Sunak succeeds Boris Johnson as Prime Minister. Ms Adye, director of the Get Britain Out campaign, was speaking after Salmon Scotland, the voice of Scottish farmed salmon, which is Britain’s biggest food export, urged the UK Government to take urgent action to support the industry following the decent delays.

Fresh salmon from Scotland will normally arrive in France the following morning, but in recent weeks there have been delays of up to 48 hours due to queues on the UK side of the Channel, they warned.

She said: “If these problems continue, the French will look for more reliable suppliers, probably from Norway. However, there are many reasons for the problems.”

She added: “It has been reported French President Macron has again been plotting to find more ways to ‘punish the UK for Brexit’, one of these being engineering chaos at Dover, by making sure there are not enough French operatives manning the checkpoints – with only half the required number being on duty at Dover recently – although the Covid ban into France was removed on August 1.” 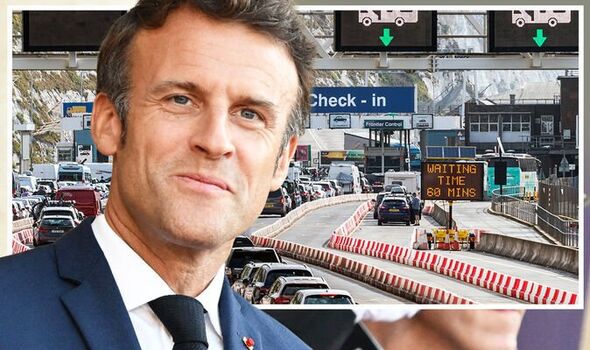 She added: “Ms Widdecombe spoke out after the announcement of a new British-French taskforce – supposedly aimed at preventing any repetition of the queues at ports last weekend – is to be put in place. I won’t hold my breath!”

Ms Adye added: “It has been suggested all these problems are Brexit-related, with concerns about the massive amount of paperwork, veterinary checks etc which now need to be carried out.

JUST IN: Putin in ‘tremendous difficulty’ in Ukraine as invasion stalls 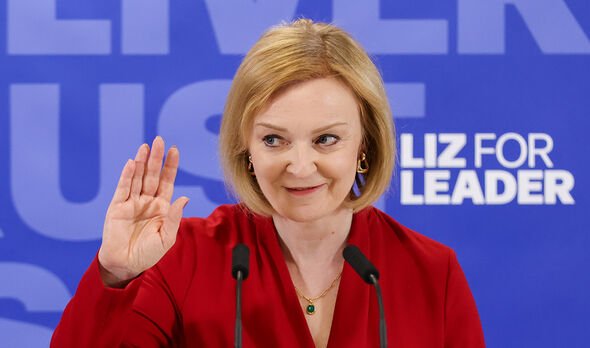 “However, during the current Conservative and Unionist Party Leadership election, neither of the two final contenders for this role and as Prime Minister – following the forced resignation of Boris Johnson – have mentioned anything about the fishing industry, or any other specific industries which desperately need help.

“Little has been said about how they intend to fix the remainder of the outstanding issues of Brexit, such as the Northern Ireland Protocol.”

Another problem for many industries, both large and small, was the shortage of HGV drivers, Ms Adye pointed out. 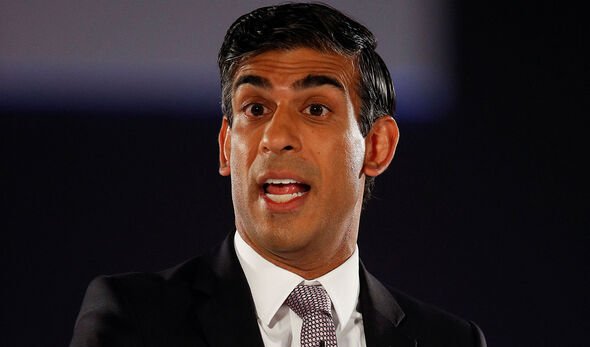 She said: “On Friday this week, the Secretary of State for Transport, Grant Shapps, opened a consultation on whether to lift the ban on motorists driving anything larger than a 3.5-ton vehicle – in order to try and help solve driver shortages.

“This would be a good idea, as long as safety concerns are put in place.”

Only one of the two candidates had suggested a possible solution to the various Brexit issues, Ms Adye stressed. 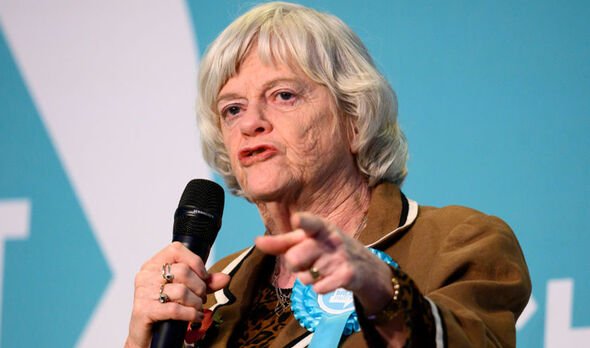 She said: “Liz Truss has recently promised ‘a red tape bonfire of trade rules’, although nothing specific on the fishing industry has been indicated and there is still a great deal more which needs to be done – including sorting out the problems about the Northern Ireland Protocol.

“Perhaps the two PM Leadership hopefuls – the former Chancellor, Rishi Sunak, and the current Foreign Secretary, Liz Truss, should start talking a little less about tax (although tax cuts would be welcome) and much more about the specifics of what they actually plan to put in place to help the people and businesses in the UK – along with how they plan to grow the economy.

“Whoever becomes Prime Minister, will inherit a very difficult economic backdrop and more help will be needed to help pay food and fuel bills this winter for those in need, with inflation yet to peak.”

Ms Adye also highlighted what she saw as another problem, namely the sheer volume of stock being exported, as opposed to being consumed within the UK.

She said: “I realise the fishing industry needs far more support all around the UK than it is getting at the moment, but Get Britain Out has campaigned to be fully Out of the EU, and I am concerned about why the Government is not encouraging the sale of more fresh seafood in our own country, rather than concentrating on filling the plates of rich French diners in some of the best French restaurants in Paris!

“If more people ate more fresh fish all around the UK, it would help the obesity crisis and inspire more healthy eating.

“Perhaps the Government needs to encourage a greater market for delicious fresh British fish in our supermarkets!”