Fergus Ewing MSP, Scotland’s Rural Economy Secretary said he had seen repeated requests from the Scottish Government to participate in international negotiations on fishing denied. Part of the controversy surrounds the UK Government’s Fisheries Bill, which creates the powers for the UK to operate as an independent coastal state and manage its fish stocks sustainably outside the EU is currently in process.

The Bill, which finished its passage through Parliament on July 1, ends current automatic rights for EU vessels to fish in British waters.

If access to UK waters for foreign vessels is negotiated, Westminster says the Bill will also enable the Fisheries Administrations to ensure that foreign vessels follow the same rules as UK vessels.

But Speaking to Holyrood’s Rural Economy and Connectivity Committee yesterday, Mr Ewing warned the UK Government denying Holyrood in negotiations would be detrimental.

He added: “We have requested that we be fully involved, our officials have been to some extent. 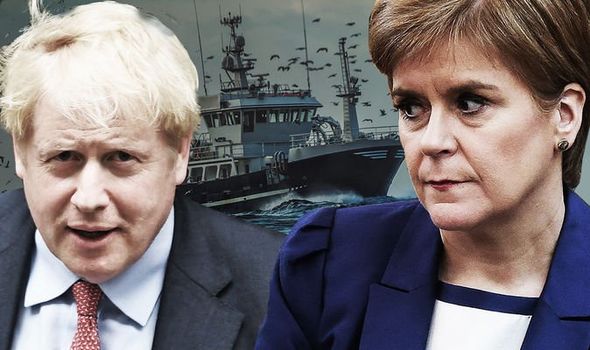 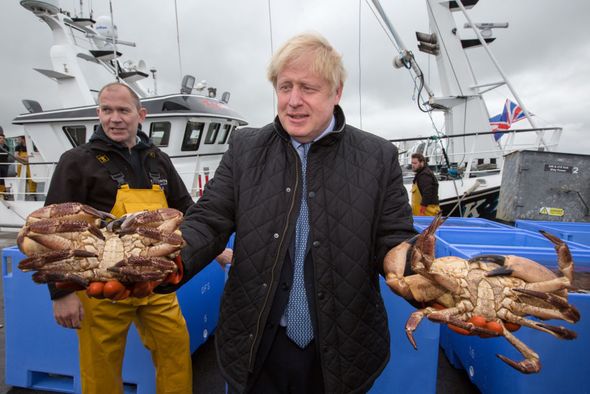 “The risk is that unless they are to the fuller extent, that we would normally enjoy in the annual round of negotiations in Brussels and also the vital negotiations with Norway, Faroes and Iceland, then there is the risk that decisions are taken without Scotland’s position being fully set out, expanded and advocated, leading to a potential detriment to Scotland.”

Mr Ewing warned the Bill would be poorer “without our input” and added: “This input of Scottish Expertise and knowledge has improved the bill from its original draft.

“We are as prepared as we can be for the end of the transition period.

“I’m confident this bill gives Scottish Ministers and the Scottish Parliament, the necessary powers and tools to do that in a way that respects Devolution.” 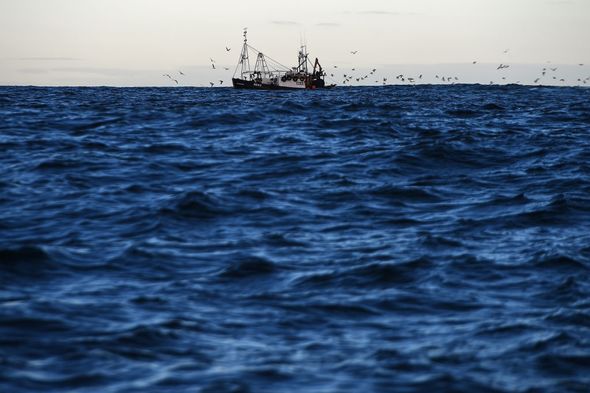 He concluded of Brexit: “The failure of the UK government to seek an extension to the Brexit transition period is reckless and is creating unhelpful cliff edges on a host of policy matters including fisheries.

“However, we have been clear that as a responsible government, we will work on a four-nation basis so we are as prepared as we can be for the end of the transition period.”

The Bill recently made its way through the House of Lords with Lord Gardiner making clear the legislation will give the UK an opportunity to develop a vibrant and sustainable fishing industry.

It will give the UK the power to strengthen protection of the marine environment, whilst providing a healthy and valuable food source to millions of people, he added. 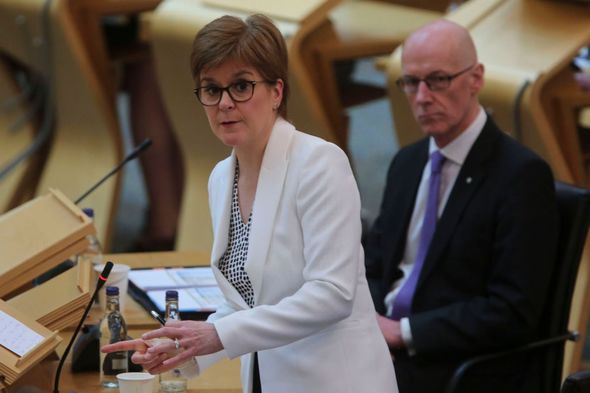 The Government is now considering carefully the amendments made during the Bill’s passage in the House of Lords.

The latest round of Brexit talks is currently in session this week amid fears of a deadlock, with both sides admitting after the last round of negotiations in London last month that they remained some way off a trade agreement.

After those talks, the EU’s chief negotiator Mr Barnier said a deal looked “at this point unlikely” given the UK position on fishing rights and competition rules.

It comes just weeks after Humza Yousaf, Scottish Justice Secretary called for an urgent four nation ministerial meeting on fisheries and maritime security after being excluded from the UK Government’s Brexit preparation talks. 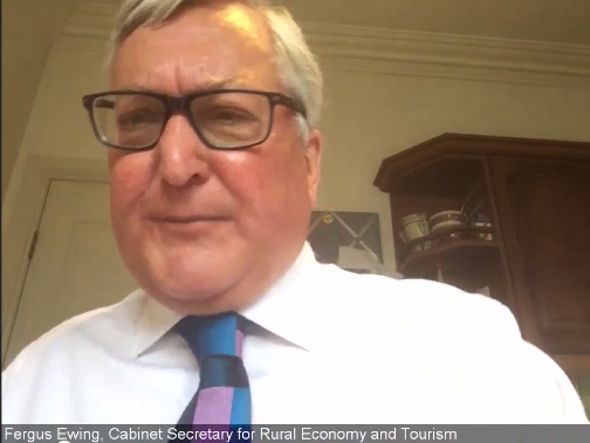 Mr Yousaf has complained that devolved governments have been omitted from the UK Government’s Ministerial EU Exit Operations Committee, where maritime issues are being discussed.

In response, a No10 spokesman told Express.co.uk last night: “We have wholeheartedly committed to maintaining funding for our fishing industry across the UK, with the Fisheries Bill creating new powers to build a sustainable and profitable sector with a funding scheme for Scotland.

“This government has already made an extra £16.5 million available to help the Scottish seafood sector capitalise on leaving the EU and we will continue to work closely with the industry as we become an independent coastal state.”

Fisheries Minister and North Oxfordshire MP Victoria Prentis added the Bill “offers us the opportunity to set a gold standard for sustainable fisheries and gives us the powers to protect our precious fish stocks while enabling our seafood sector to thrive”.

She concluded: “Now that we have left the EU, we have the opportunity to create a more resilient and profitable fishing industry, leaving behind the outdated Common Fisheries Policy.”

Whitehall also stressed that the Bill sets guidelines for the UK Government and devolved administrations to “coordinate fisheries management where appropriate”.