Ben Harris-Quinney, chairman of the Bow Group, also pointed the finger at Carrie Symonds, Mr Johnson’s fiancee, as the key figure in the plot to oust the former Vote Leave campaign director, along with Downing Street Director of Communications Lee Cain. Mr Cummings left Downing Street by the front door clutching a cardboard box on Friday, just days after Mr Cain was also removed from his post.

Both are understood to have been fired by the Prime Minister, who is said to have been enraged after being told they had undermined the 32-year-old, who is the mother of Mr Johnson’s son, Wilfred.

Mr Harris-Quinney told Express.co.uk he was deeply concerned at the consequent loss to the Government – and to Brexit.

He explained: “Dominic Cummings was the intellectual force behind this Government and its agenda to get Brexit done, but also to reform British politics to put Westminster back in touch with the public. 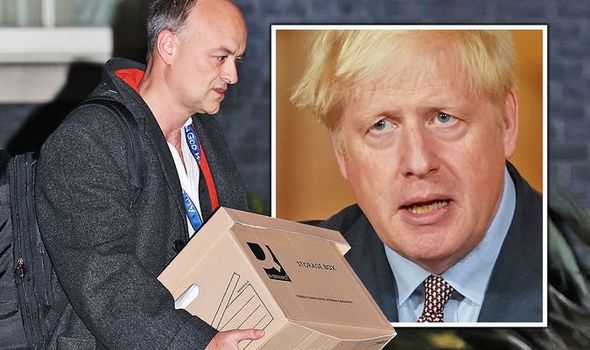 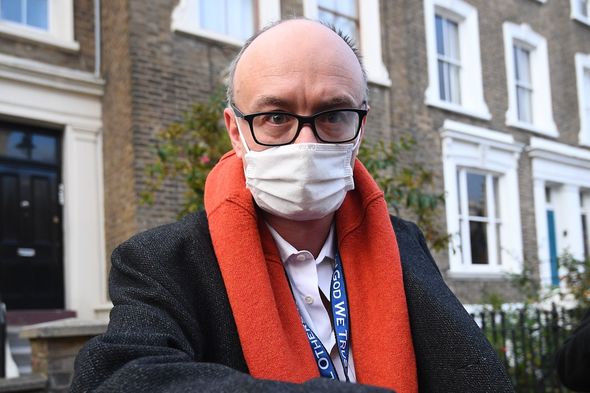 “For the past decade many conservatives have been concerned that the Conservative Party not only no longer stands for conservatism, but stands against it.”

Mr Harris Quinney suggested the Conservative Party’s handling of Brexit over the past four years had led him and many others to question whether, while the Tories had eventually accepted that Britain needed to leave the bloc, their implementation of the process would be “in name only”.

Without the combative 48-year-old guiding the process, Mr Harries-Quinney feared the whole process would be derailed. 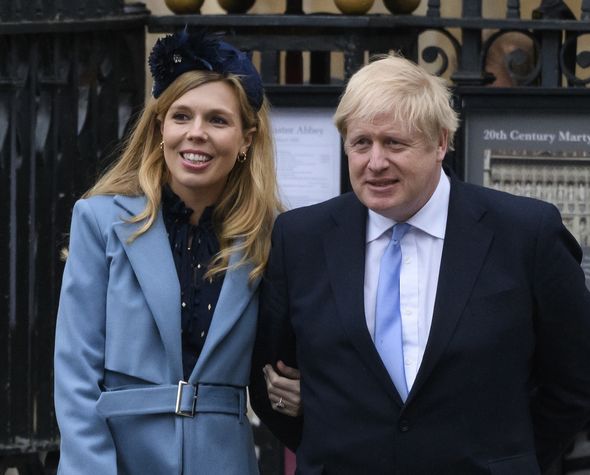 He said: “Dom Cummings’ presence at the centre of the government’s policy programme gave Brexiteers confidence that Brexit would take place in a meaningful way.”

By contrast, his loss “makes post-Brexit Britain more likely to be very similar to a Britain inside the EU, and possibly worse”.

Mr Harris-Quinney also had strong words for Ms Symonds, who is thought to have clashed with Mr Cummings during his time working in Number 10, with reports surfacing today that she and friends staged a “victory party” after he left his job. 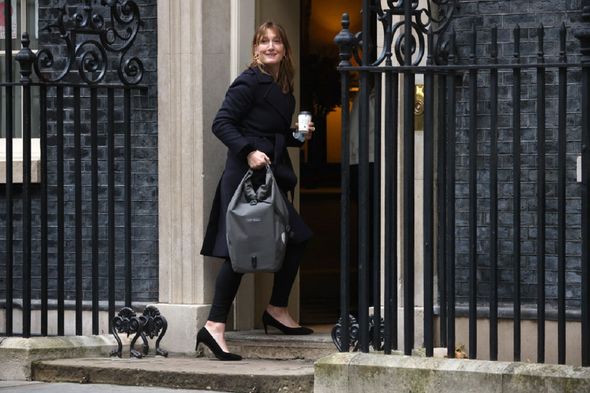 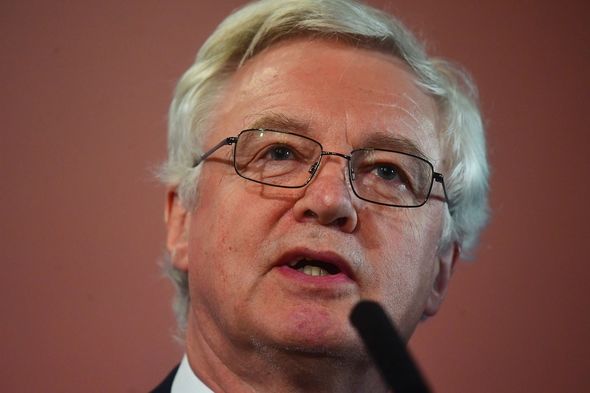 He said: “His removal, alongside key aides, being fostered by the Prime Minister’s girlfriend is of great concern.

“Carrie Symonds holds no official role and is both unelected and unaccountable, her desire to become the government’s preeminent advisor should concern not only conservatives and Brexiteers, but also democrats.

“Her politics are the opposite of those of conservatives or most Brexiteers, and the double whammy of Biden’s election and Cumming’s departure make a trade deal Brexiteers can support less likely.” 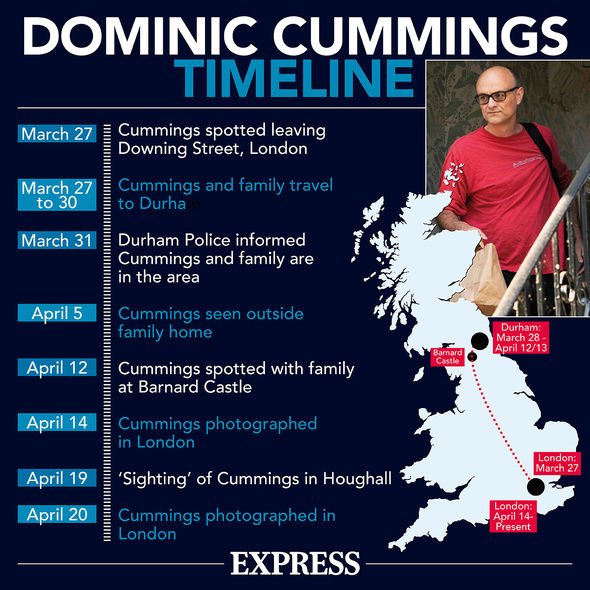 Mr Harris-Quinney added: “People voted for Brexit because they wanted to see immigration fall radically, they wanted more control over their lives and less adherence to liberal metropolitan values.”

“A Government with Carrie Symonds at the helm represents the opposite of this, and will see support from conservatives and Brexiteers plummet.”

Leading Tory MPs have urged Mr Johnson to take the opportunity to “reset the Government”, and the PM is ready to attempt to shore up relations with backbenchers who frequently felt Mr Cummings cut them out of the loop.

Former Brexit secretary David Davis told the BBC many within No 10 had “turned on” Mr Cummings, and also acknowledged the clash with Ms Symonds. 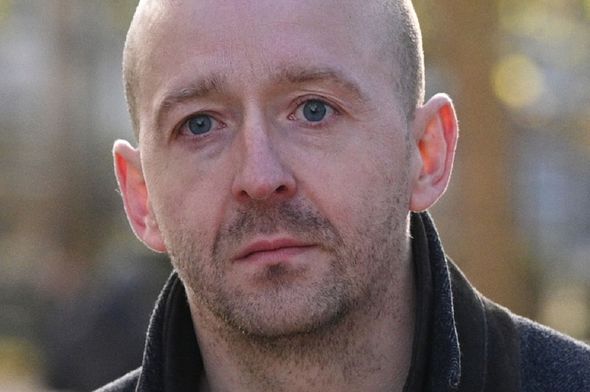 He added: “It is said people ranging from Allegra Stratton – the new spokesman for the Prime Minister – right through to his Mr Johnson’s fiancee, Carrie, turned against him.

“The relationship with the Prime Minister fell off a cliff. And once that’s gone, it’s gone.”

Mr Davis, who was allegedly described as “thick as mince” and “lazy as a toad” by Mr Cummings when in the Cabinet in 2017, suggested the adviser’s style “confrontational” but that the PM had “relied on him” and “there are things Mr Cummings was right about”.

Express.co.uk has contacted Number 10 for a response to Mr Harris-Quinney’s comments.