Mr Hannan’s support for the agreement comes just days after the Prime Minister named him on a list of 16 new political peers. The former Conservative MEP said while Mr Johnson’s last-minute pact with Brussels is clearly a compromise, the demands of Brexit voters who wanted to take back control of their country have been honoured under the deal.

Writing in the Daily Telegraph, he said: “Like all treaties, this one is a compromise. It secures the objectives that Britain set itself, maintaining free trade while recovering sovereignty.

“The Vote Leave promise to take back control of ‘our money, our borders and our laws’ has been honoured. Naturally, there was a price to pay.”

Mr Hannan used Mr Johnson’s Brexit victory to remind people of the mess he had inherited from his predecessor Theresa May when he took over from her last summer.

He said given the fact the Prime Minister inherited a dismal withdrawal agreement and no security in the House of Commons, he has “pulled off something quite extraordinary”. 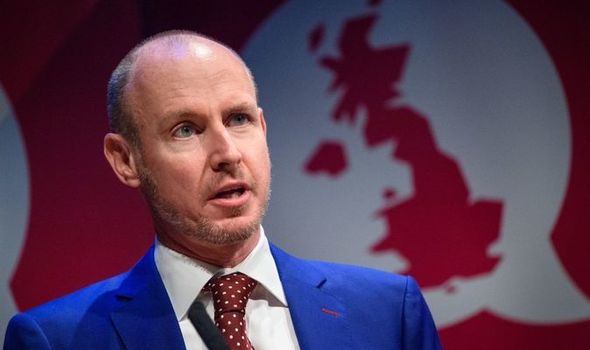 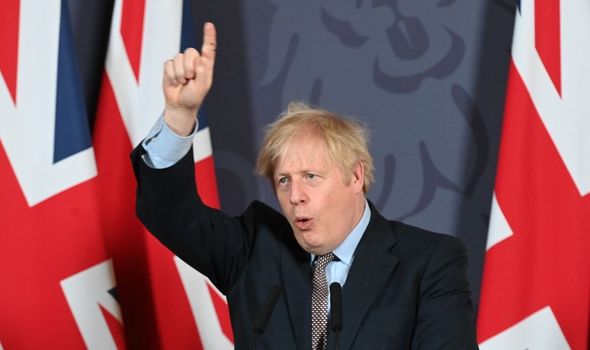 Mr Hannan said Mr Johnson’s continued threat of a no deal Brexit kept the EU on its toes.

He said: “Unlike his predecessor, he was genuinely ready for no deal.

“David Frost, his chief negotiator, began by telling his team that their goal was sovereignty, deal or no deal.

“No deal was thus far closer to Britain’s preferred outcome than to the EU’s which, paradoxically, made agreement easier.” 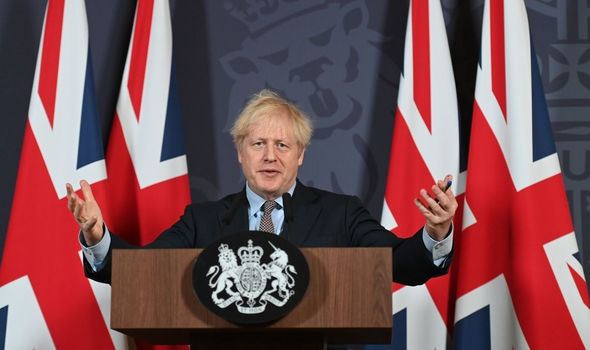 Mr Hannan is set to take his seat in the House of Lords despite being a fierce critic of the upper house in recent years.

He has in the past said the institution represents “everything that is wrong with the administration of Britain”.

MPs are set to vote on Mr Johnson’s deal in a special sitting in the House of Commons on Wednesday.

Lawmakers will be briefly recalled from their Christmas break to debate over and vote on the free trade deal. 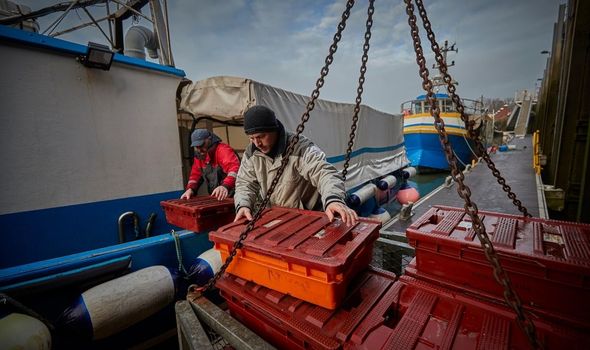 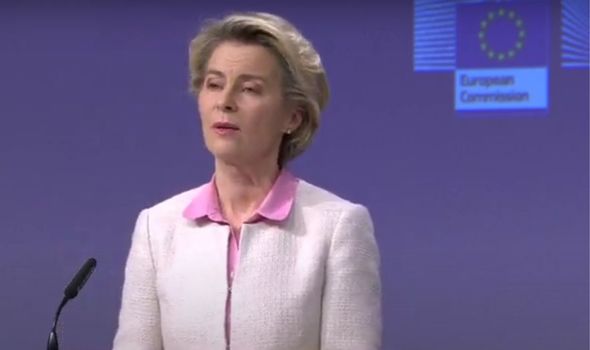 Ahead of the crunch vote, the European Research Group (ERG) has convened a self-styled “star chamber” of lawyers led by veteran Eurosceptic MP Sir Bill Cash to examine the full text of the deal.

Senior Conservative backbencher Sir Bill said “sovereignty is the key issue” as his team analysed the small print of the accord.

There were indications senior Brexit hardliners were preparing to support the deal, despite being angered by the little time they have to debate it.

No 10’s chief negotiator Lord Frost hailed the deal as beginning a “moment of national renewal” that he argued means the UK “sets its own laws again” by ensuring there is “no more role” for the ECJ.

But fishing bosses across the UK are up in arms over the terms of Mr Johnson’s deal.

Fishing for Leave called it a “pretty dismal deal” which fails to protect the longsuffering industry. 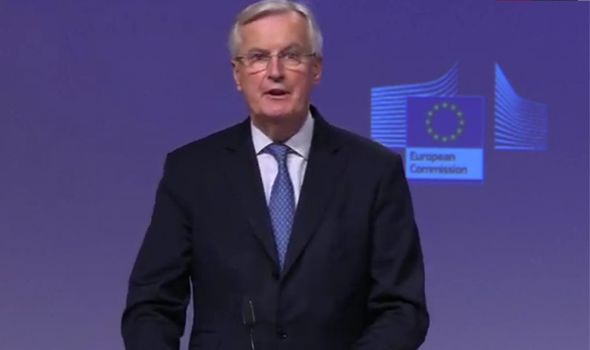 And Barrie Deas, the chief executive of the National Federation of Fishermen’s Organisation (NFFO), accused the Prime Minister of having “bottled it” on fishing quotas to secure only “a fraction of what the UK has a right to under international law”.

In a scathing review of the agreement, Mr Deas said the Prime Minister had “sacrificed” fishing to other priorities.

He said: “Lacking legal, moral or political negotiating leverage on fish, the EU made the whole trade deal contingent on a UK surrender on fisheries.”