Viktor Orban hits out at EU over coronavirus vaccine roll out

Hungarian Prime Minister Viktor Orban said that Brexit allowed Britain to bypass EU’s bureaucracy in its vaccine rollout. He urged Brussels to emulate Britain, saying the British “are in a much better position now”. This comes as Germany and other member-states broke ranks with the European Commission’s control on the bloc’s vaccine rollout plan.

European Commission President Ursula von der Leyen is struggling to keep member-states in line when it comes to vaccines, as she warned EU nations not to try and do their own deals.

This warning comes after Germany agreed with BioNTech to supply 30 million additional doses in a side deal.

She said: “The only framework we are negotiating in is as 27. We do this together and no member state on this legal binding basis is allowed to negotiate in parallel or to have a contract in parallel.” 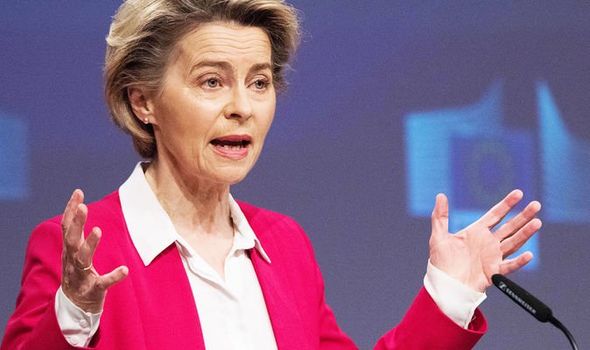 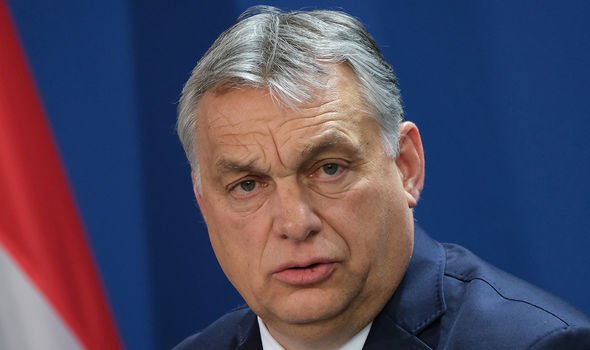 The German deal, which was only revealed this week as Angela Merkel faced domestic demands, appears to violate the EU agreement.

There has been mounting criticism of the EU’s slow pace of COVID-19 vaccine rollout, and a backlash against the decision to let the Commission handle vaccine purchases for all EU members.

Mr Orban said that he is “not happy with the pace” of vaccine acquisition from Brussels.

He said: “The British, instead of letting Brussels do it, negotiated for themselves and are in a much better position now. 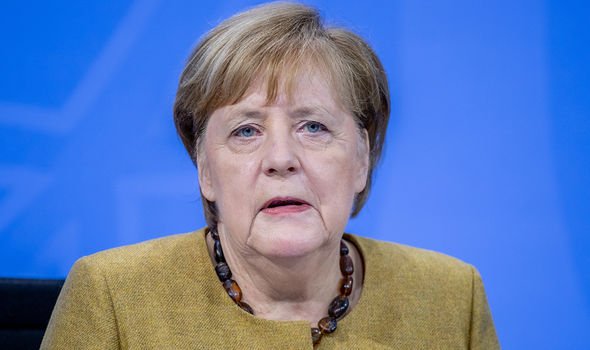 “I don’t think we have to wait for the vaccine. As part of the Union we agreed that we’d wait but the process is going so slowly that I think it’s to get act and get the vaccine ourselves.”

Earlier this week, British Prime Minister Boris Johnson pointed out that the UK had vaccinated more people than the rest of Europe combined.

The Hungarian Prime Minister warned that the EU could face “several more months of lockdown” if Brussels continues to botch its rollout scheme. 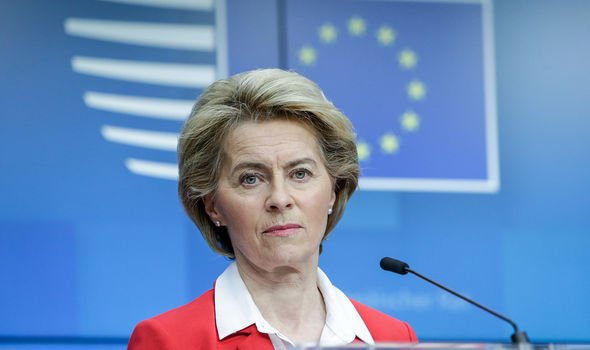 Mr Orban said: “If we only rely on Western vaccines, the restrictions will have to be maintained for several more months.

“In addition to the West, we are also talking with the Israelis, the Chinese, and the Russians.”

There is also mounting outrage in Germany, with officials in Berlin claiming it was unacceptable that Germany, where the Pfizer/BioNTech vaccine was developed, had insufficient doses to carry out an effective roll-out.

Markus Söder, leader of Christian Social Union, told Bild am Sonntag: “It is difficult to explain that a very good vaccine is developed in Germany but is vaccinated more quickly elsewhere.

“The European Commission has probably planned too bureaucratically: too few of the right ones have been ordered and price debates have gone on for too long.”