The former Conservative leader insisted the move would “send a strong message” to China. Mr Duncan Smith tweeted: “A boycott of the 2022 Beijing Winter Olympics would send a strong message, that the UK will not give a platform to a country committing appalling human rights atrocities…”

The UK was one of 39 countries at the United Nations to raise concerns about the security crackdown in Hong Kong and the abuse of Uighur Muslims in Xinjiang.

Mr Raab told MPs on the Foreign Affairs Committee that evidence of abuses in Xinjiang was being reviewed to see whether it amounted to genocide. 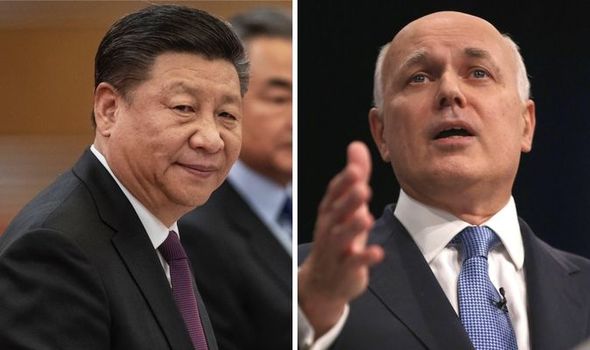 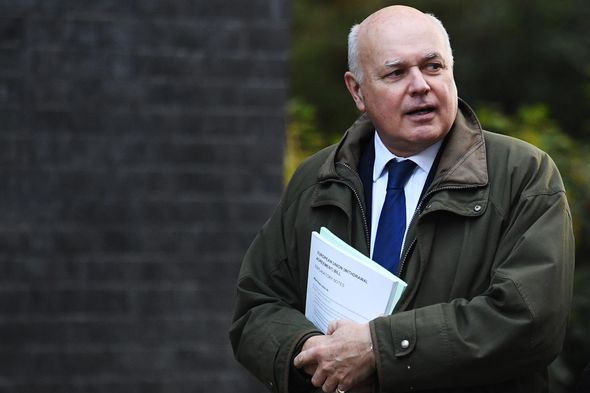 Mr Raab added that to be classed as genocide it had to be proved that the deliberate intention was the destruction of a minority group.

“I think the concerns of what’s happening to the Uighurs – the detention, the mistreatment, the forced sterilisation – is something that we can’t just turn away from.”

Asked by Tory MP Alicia Kearns if a boycott of the 2022 games would send a strong signal to Beijing, Mr Raab said: “Generally speaking, my instinct is to separate sport from diplomacy and politics. 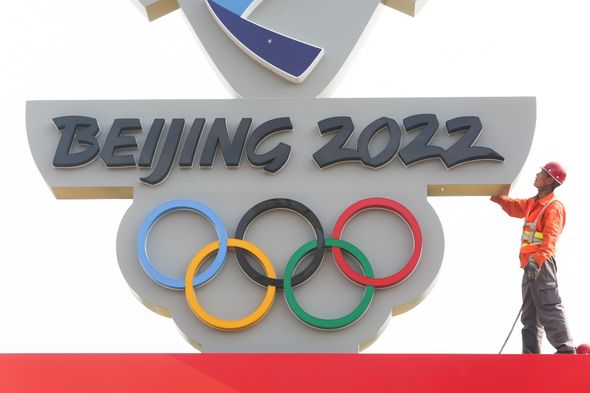 “But there comes a point where that may not be possible.

“I would say let’s gather the evidence, let’s work with our international partners, let’s consider in the round what further action we need to take.”

Committee chairman Tom Tugendhat asked whether the Government would be encouraging Prince William to attend the games.

Mr Raab said: “That would be a corollary of the wider process of evaluating the evidence and working with our international partners and whatever further decisions we come to.”

In a later tweet on a boycott of the Olympics, Mr Tugendhat wrote: “I asked @BorisJohnson about this recently. The message is clearly getting through. @DominicRaab gave a much tougher answer.

“The egregious human rights abuses in Xinjiang could see us boycott the Winter Olympics in China.”

The UK and allies including Germany, France and the US agreed on a statement at the UN saying they were “gravely concerned about the existence of a large network of ‘political re-education’ camps” in Xinjiang where “credible reports indicated that over a million people have been arbitrarily detained”.

The also raised fears over the imposition of the Hong Kong national security law, which allows some cases to be transferred to the mainland for prosecution. 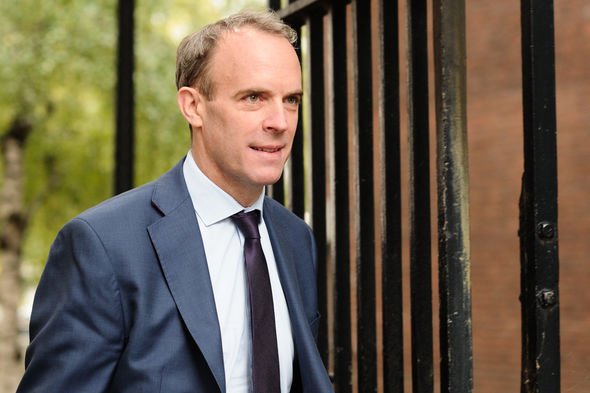 The statement called on China to “uphold autonomy, rights and freedoms in Hong Kong, and to respect the independence of the Hong Kong judiciary”.

Speaking today during a debate on a Inter-Parliamentary Alliance on China report on forced labour in Tibet, Mr Duncan Smith called for sanctions against Chinese officials.

He said: “I also urge the Government to do a series of things which I think would put the UK as a lead advocate in all of this.

“Number one, I think we now need to look at mandatory sanctions with regards to global human rights abuses.

“Sanctions such as travel bans or asset freezes, officials who are responsible should have those Magnitsky arrangements set on them.

“And for the use of forced or compulsory labour in Tibet and for that matter in other areas too.

“The Government should open a way for similar judgements to be issued on the cases regarding abuses against Xinjiang’s Uighurs and other minorities in China.”