Cost of living crisis: Liz Truss supporter says ‘nothing is off table’

Lord David Frost has been tipped for a top Cabinet position under Liz Truss if the Foreign Secretary wins the race to replace Boris Johnson as the next Prime Minister. It is understood Ms Truss wants Lord Frost to run the Cabinet Office. According to The Sun, he would undertake the role as Ms Truss’ Chancellor of the Duchy of Lancaster.

Meanwhile, John Redwood has also been tipped for a senior cabinet role is Ms Truss wins the race next month.

Redwood has been a vocal supporter of the current Foreign Secretary, claiming she offers “the fresh air of a pro-growth economic policy”.

But journalist Alastair Campbell has slammed the possibility of their return to Downing Street.

He wrote on Twitter: “If stories of Redwood, IDS, Frost back in government are true, (not to mention pro-law breaker Braverman as Home Secretary and Rees-Mogg I/c levelling up) Johnson and Co are going to have a strong rival in worst PM/Cabinet in history contest. What a mess after 12 years of Toryism.” 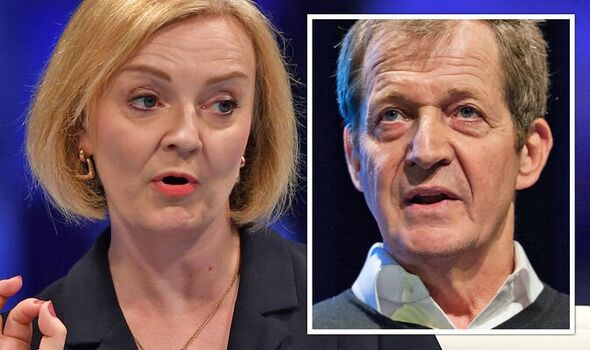 Allies of Lord Trust claim discussions are ongoing but no agreement is set in stone.

Lord Trust was a key figure in Boris Johnson’s government and helped negotiate the UK’s post-Brexit trade agreement with the European Union.

But he resigned last year after disagreeing with Boris’ high taxes and Covid-curbing restrictions.

A Tory source said: “There’s a place for Frosty at the table, for sure, but so far he seems to be holding out for something bigger than CDL.” 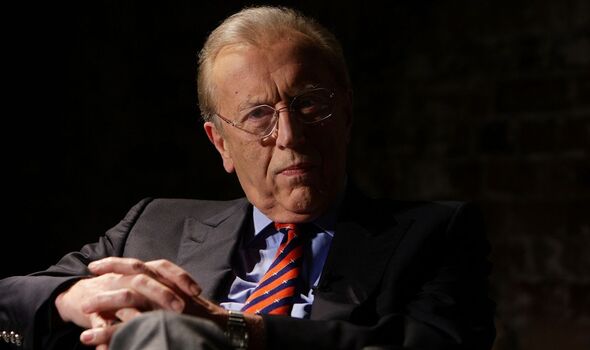 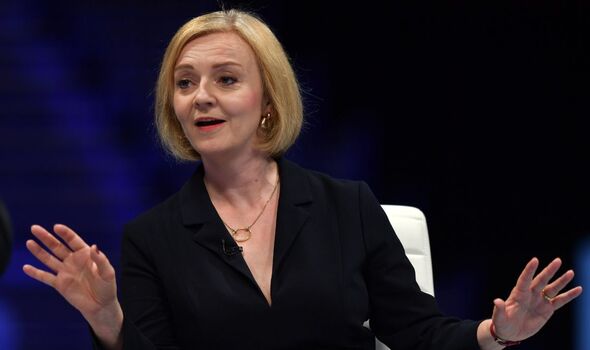 But Lord Frost told The Sun: “No one should be speculating about future roles in Government while the leadership election is still not even over. I continue to be fully behind Liz as the best candidate for future PM.”

A spokesman for Ms Truss said: “We don’t comment on rumours, gossip, or speculation – we’re taking nothing for granted.”

The European Research Group (ERG), who are key backers of Ms Truss’ campaign, has tipped Mr Redwood for a role in the Treasury, with one senior member telling Express.co.uk that he would be a “superb choice” as Chancellor of the Exchequer.

“He would certainly be able to deliver the economic policy that Liz has been proposing in this contest,” they said. 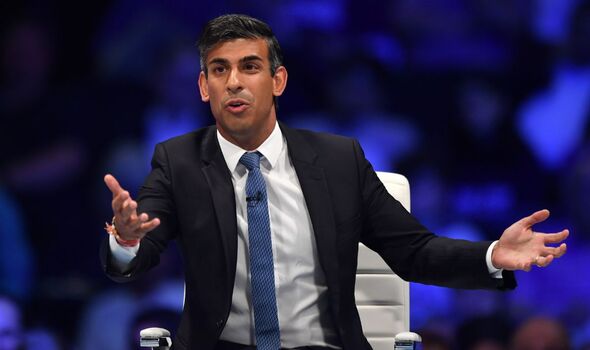 Jacob Rees-Mogg is also said to be in the running for some of the top jobs.

The new leader will be announced on September 5 following a ballot of Conservative party members.