An insider at Downing Street said the Prime Minister feels he “can’t just walk away”.Mr Johnson has visited Ukraine twice, with his second visit taking place only a month ago.

The report comes after the Prime Minister had a phone call with President Zelensky on Friday, in which he emphasised the UK’s “ongoing determination” in the Ukraine war.

A Tory ally told the Telegraph: “He is feeling the burden of responsibility having been [President Zelensky’s] biggest backer. He can’t just walk away and not make sure the world has got his back.

“He is hoping to see him again before he leaves office.”

The Prime Minister has been a loyal ally of Ukraine during the invasion.

He was the first world leader to speak to Ukraine when the war first began and provided over £200million in military aid. 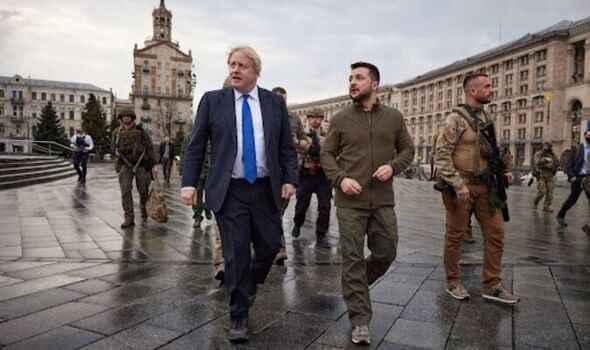 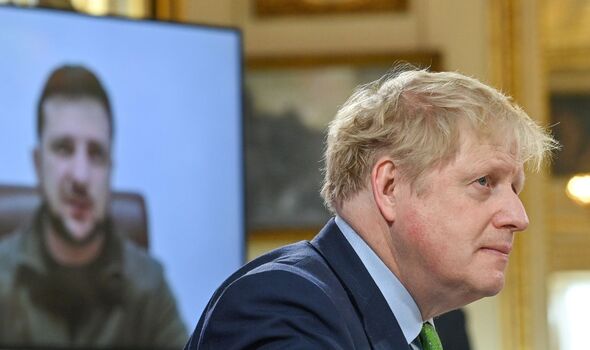 An inside source said that the Friday phone call to President Zelensky was “cheering” for the Prime Minister.

During the conservation, the Prime Minister said that British support will “not waver”, regardless of who becomes the next leader of the UK.

Mr Johnson will continue talks with Mr Zelensky and the pair are expected to talk on the phone again next week. 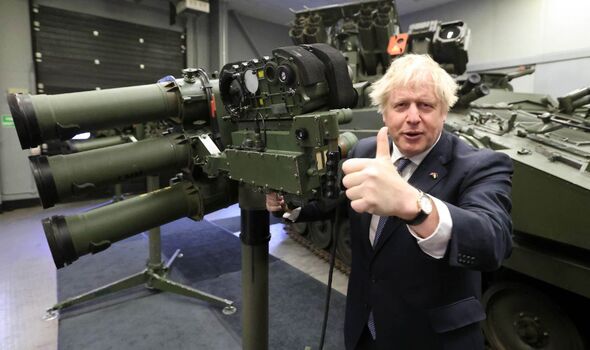 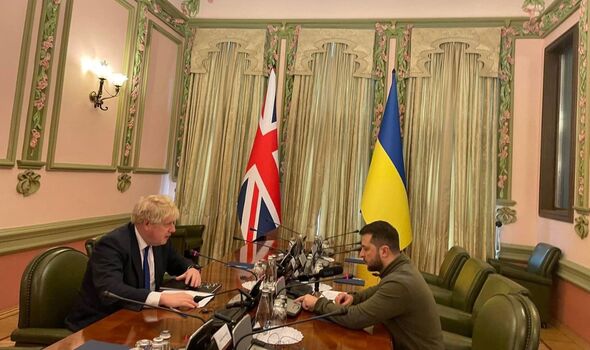 It has been suggested that the outgoing Prime Minister will cut back his political activities this summer as he is expected to leave office in September.

Sources say Mr Johnson will not be addressing the Lambeth Conference of Anglican bishops and spouses on Tuesday.

The last two conferences were addressed in 1998 by Tony Blair and in 2008 by Gordon Brown when they held office.

On Friday, Mr Johnson visited Ukrainian Troops that are being trained in North Yorkshire by British soldiers.

He was photographed posing with weaponry and throwing a training grenade. 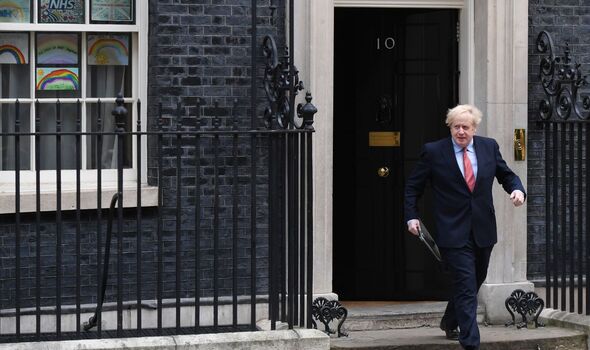 A Downing Street spokesperson said they would not comment on “hypothetical trips to Ukraine” when asked on Thursday.

The Prime Minister will have been in office for three years this week on July 26.

To mark the occasion, Mr Johnson said: “The British people put their faith in me to get the job done. And as I prepare to leave this fantastic job after three years at Number 10 I’m proud to say that’s exactly what I did, with Brexit and so much more besides.

“Because this Government has fought some of the hardest yards in modern political history. We have had to take some of the bleakest decisions since the war. And time and time again we’ve got the big calls right.”

Boris Johnson is expected to step down as Prime Minister on September 6.