Liz Truss and Dominic Raab will share a grace and favour mansion, Boris Johnson has ruled after the two were wrangling over its use.

The two senior cabinet ministers have been battling over who would have access to Chevening House since the cabinet reshuffle last month.

Ms Truss thought the 115-room country mansion near Sevenoaks in Kent would automatically be handed to her as it is traditionally reserved for foreign secretaries. 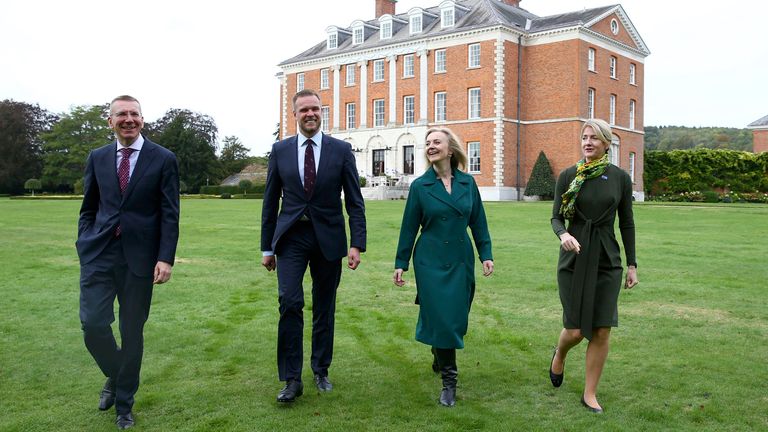 But Mr Raab, whose job Ms Truss took, believed he should maintain access to Chevening after being made deputy prime minister, as well as the more junior position of justice secretary.

Eventually, Mr Johnson decided they should share it to prevent risking upsetting one of them.

He said there was precedent for sharing, citing the last time there was a deputy prime minister – Sir Nick Clegg – who shared it with then foreign secretary William Hague and then his successor, Philip Hammond.

A government spokesman said: “The deputy prime minister and foreign secretary will share access to Chevening as has happened in previous administrations.”

The decision was made after Ms Truss pinned a picture of herself at the top of her Twitter feed showing her meeting the foreign ministers of Estonia, Latvia and Lithuania at the Grade I-listed house. 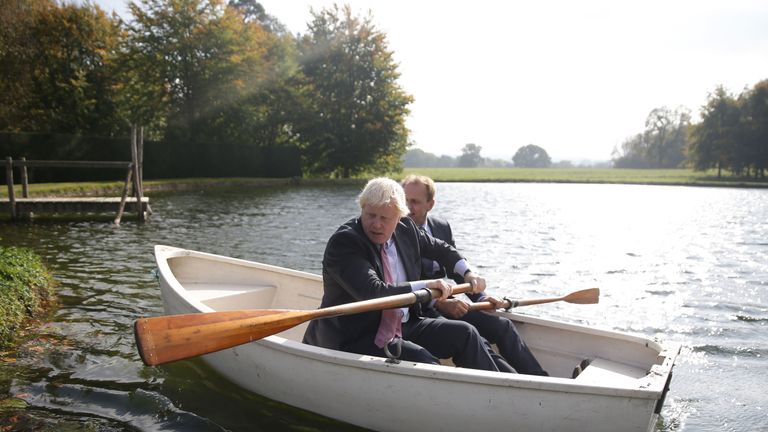 The Chevening Estate Act 1959 states that the house, which is privately owned by a board of trustees, is occupied by someone nominated by the prime minister.

Chevening was given to the nation by the seventh Earl Stanhope when he died, to allow a senior minister access to a grand retreat outside London.

His decision was inspired by the prime minister’s use of the Buckinghamshire country house, Chequers.