In a virtual meeting on Sunday night, the former leader hit out at the party for banning debates on his suspension as a Labour MP. Mr Corbyn was suspended for comments he made following the publication of the Equalities and Human Rights Commission’s (EHRC) report on anti-Semitism in Labour.

While his membership has been reinstated, Sir Keir has continued to withhold the party whip, meaning Mr Corbyn cannot sit with Labour MPs in the House of Commons.

Local Labour Party organisations have been told not to debate Mr Corbyn’s situation or risk being suspended themselves.

In an opening speech on the zoom meeting on Sunday night, the former labour leader attacked Sir Keir for attempting to silence the party’s members.

The Islington North MP said a ban on discussing the issue was “political”. 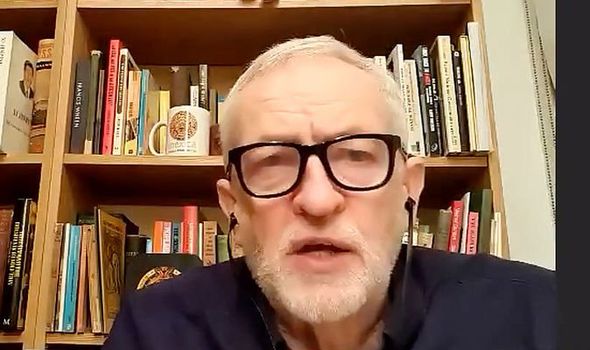 He said: “If I could open by just saying a huge thank you to the many many people all over the country who have sent in messages and letters of support in my situation.

“They have put themselves at considerable political risk by raising the issue of my suspension, and that of others, from the Labour Party at their local Labour Party meetings.

“I am very grateful for all that support. 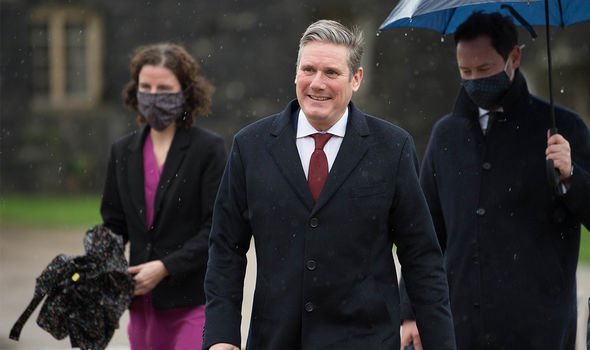 Labour’s General Secretary David Evans had written to all Constituency Labour Parties saying all discussions and debates on Mr Corbyn’s position within the party were banned.

He said the decision was made to ensure Labour Party meetings were a “welcoming space” for Jewish members.

His message said: “It has become clear that motions around this issue (including expressions of solidarity, views around the ongoing process in relation to the Parliamentary whip, and/or the power of the General Secretary or the NEC to issue guidance in relation to discussion of this issue) are providing a flashpoint for the expression of views that undermine the Labour Party’s ability to provide a safe and welcoming space for all members, in particular our Jewish members.

“Therefore all motions which touch on these issues must be ruled out of order.” 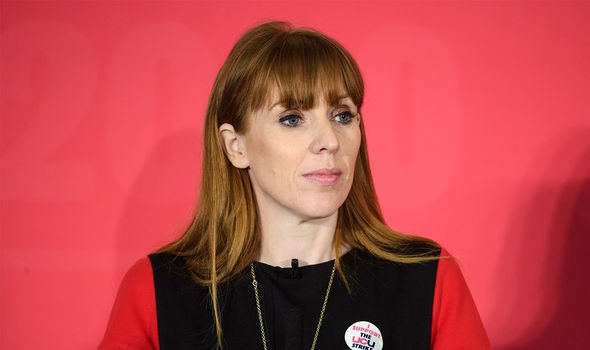 Deputy Labour leader Angela Rayner has said the party was willing to suspend “thousands and thousands” of members if they fail to abide by the ban.

Sir Keir has promised to continue to review the decision to withhold the Labour whip from Mr Corbyn and has not ruled out restoring it down the line.

However, he accused his predecessor of “setting back our work in restoring trust and confidence in the Labour Party’s ability to tackle anti-Semitism” with his statement responding to the EHRC’s report.

Commenting on watchdog’s report in October, Mr Corbyn accused the scale of anti-Semitism in Labour as being exaggerated.

Jeremy Corbyn 'is not the victim' of anti-Semitism says Hodge

He said: “One antisemite is one too many, but the scale of the problem was also dramatically overstated for political reasons by our opponents inside and outside the party, as well as by much of the media.

“That combination hurt Jewish people and must never be repeated.

“My sincere hope is that relations with Jewish communities can be rebuilt and those fears overcome.

“While I do not accept all of its findings, I trust its recommendations will be swiftly implemented to help move on from this period.”