Conservatives in Matt Hancock’s constituency have thrown their support behind him despite calls for his resignation as an MP after he was filmed breaching social distancing rules.

Councillor Ian Houlder had written to the local Tory party calling for Mr Hancock to be removed as their MP.

But a spokesperson for the West Suffolk Conservative Association said: “We wish to express our support for Matt, who has served our constituency tirelessly over the past 11 years.”

It comes after Mr Hancock resigned as health secretary following the publication of a video of him kissing his aide Gina Coladangelo in his office. 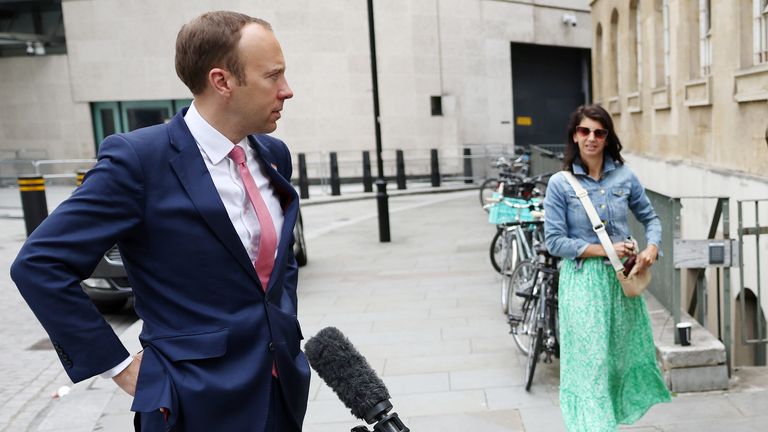 Mr Houlder, a councillor in West Suffolk, said his actions were “beyond the pale” at a time when he was telling the nation to observe social distancing.

In an email to the Tory association he described him as a “selfish, egotistical man” that “let every member of the public down”.

“If you have a shred of integrity or honour you would resign without delay,” he wrote.

“Do the residents of West Suffolk a favour and stand down.”

But in their statement released on Wednesday, the local association said: “Matt has given us a heartfelt apology for recent events, has faced up to the mistakes he has made on both a human and a professional level and expressed sincere contrition.”

They thanked Mr Hancock for the “extraordinary job he has done as health secretary… leading the country through the pandemic and overseeing the rollout of the world’s best vaccination programme”.

After the images of Mr Hancock were published in The Sun, Prime Minister Boris Johnson appeared to back him, saying it was a “private” matter and the “case was closed”. 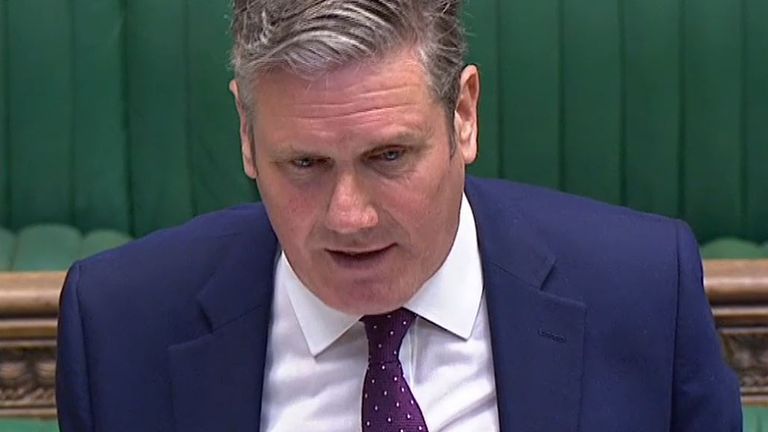 But following a public backlash, the health secretary resigned the following day.

The PM faced questions about the row at Prime Minister’s Questions on Wednesday.

And he suggested the controversy was a “Westminster bubble” matter, something that was seized upon by Labour leader Sir Keir Starmer. 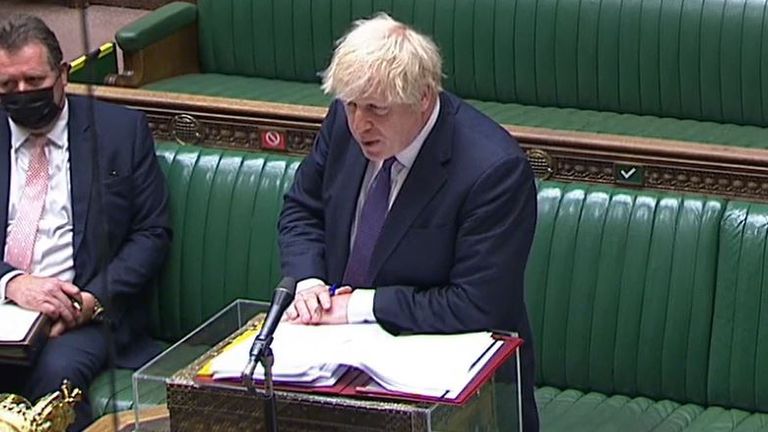 Mr Johnson used the phrase, often used to describe events within politics that have little impact or garner little interest beyond Westminster, in his response to Sir Keir asking him about the case of 27-year-old Ollie Bibby.

He died of leukaemia on 5 May, the day before the pictures of Mr Hancock were taken, with Sir Keir telling MPs how only one person was able to be at Ollie’s bedside when he passed away.

The prime minister’s spokesman later told journalists that Mr Johnson was not referring to the death of Mr Bibby when he made his “Westminster bubble” comment.