There is a “value” in giving COVID jabs to children, the health secretary has told Sky News – as a leading scientist said the UK’s vaccine rollout should turn to younger age groups “as fast as we can”.

Oxford University last week launched the first study to assess the safety and immune responses in children and young adults of their coronavirus vaccine.

Latest coronavirus updates from the UK and around the world

Speaking to the Sophy Ridge on Sunday programme, Matt Hancock said clinical trials on the use of vaccines for children would determine both the safety and efficacy of giving jabs to younger age groups.

He said: “There are two points here; one is that it absolutely must be safe, specifically for children, so that is being currently investigated.

“And the second is – because children very, very rarely get symptoms and serious illness from the disease – the value, the importance of vaccinating children is to try to stop the spread of the disease and obviously that’s something – the impact of the vaccine on stopping transmission is something – that we have early evidence of.

“It looks like the first jab reduces your impact of transmitting the disease by about two-thirds – but we need more evidence on that as well.”

Meanwhile, Professor John Edmunds – a member of the government’s Scientific Advisory Group for Emergencies (SAGE) – warned that until everyone – including children – has been vaccinated there will be “significant risk of a resurgence” of the virus.

“I think there’s an argument for turning to children as fast as we can,” he told the BBC’s Andrew Marr Show. 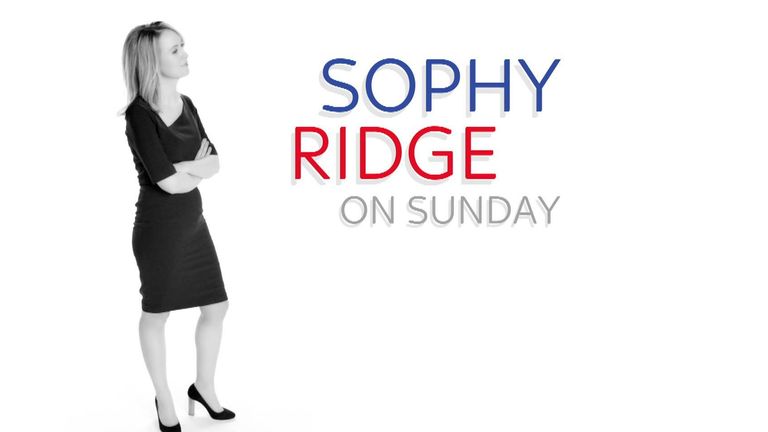 The government has now committed to vaccinating all adults in the UK by the end of July, although children have not yet been included in the vaccination programme.

Prime Minister Boris Johnson will on Monday set out his roadmap for lifting the current lockdown restrictions, including the reopening of schools.

Labour leader Sir Keir Starmer told Sophy Ridge On Sunday that “ideally” all children would be back in school from 8 March – the earliest the government has said all pupils will be able to return to classrooms.

But Professor Devi Sridhar, chair of Global Public Health at Edinburgh University and an adviser to the Scottish government, said there was a “huge risk” in allowing all year groups to return at the same time.

She told the programme: “Well, I am obviously biased because I advise the Scottish government on their education policies and so I would agree with what we have done here, which is tomorrow having the younger kids go back and to assess after several weeks what we have seen on transmission, what have we seen in schools.

“Studies in Denmark, who are ahead of us several weeks and also have the new variant, show there is proving to be uncertainty, which means we need to go more cautiously, so there is a huge risk of bringing back all kids at the same time and then having to shut schools again.

“So we need to try to move slowly, move cautiously and get kids back in a slow, staged, phased way and with testing.”

Follow live coverage on Sky News on Monday as the PM is expected to address the House of Commons at 3.30pm and lead a Downing Street press conference at 7pm