Prime Minister Liz Truss has been defended by Dan Wootton on his GB News programme after she made her speech at the Conservative Party conference. On his Wednesday night show, the Kiwi-born host slammed the “b****s” who only seek “personal power” as the country faces an ongoing economic crisis.

During her speech at the conference in Birmingham, Ms Truss laid out her priorities for the British economy, which were “growth, growth and growth”.

Mr Wootton said: “Only one month since becoming Prime Minister, and with the MSM and the political establishment deciding she’s already dead in the water, Liz Truss was able to make her powerful pitch directly to the British people today.

“And I believe she succeeded.

“Sure, it’s going to be difficult to brand herself the Iron Lady reincarnated after this week’s debilitating U-turn on lowering the top tax rate to the same level as Tony Blair. 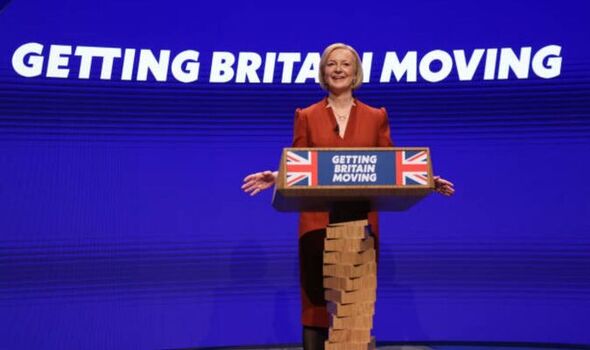 “But her message was powerful.”

As part of her message, Ms Truss stated: “Previously we faced barriers to growth like militant unions, nationalised industries and outdated city regulation.

“Now we must break down the barriers to growth built up in our system over decades.”

On GB News, Mr Wootton added: “Gone too is the nanny state protectionism which was a hangover from the last three Tory Prime Ministers and all the pre-Brexit red tape which should have gone a long time ago. 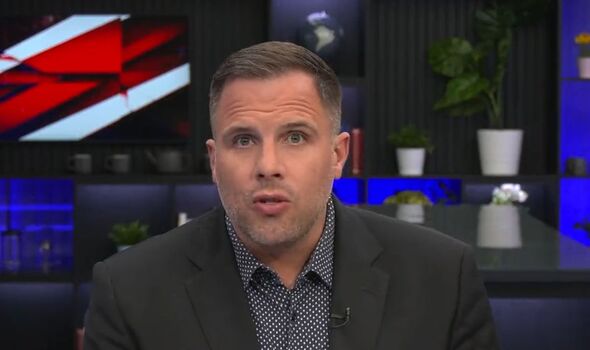 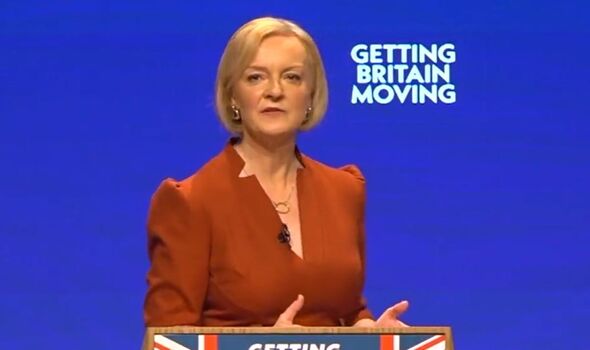 “The argument on tax cuts was very strong. But then she ruined it somewhat by admitting the reversal of Gordon Brown’s top band tax hike to levels seen under Tony Blair is now consigned to history.

“Depressingly, thanks to the snakes in her own party like Michael Gove, it’s a political impossibility. 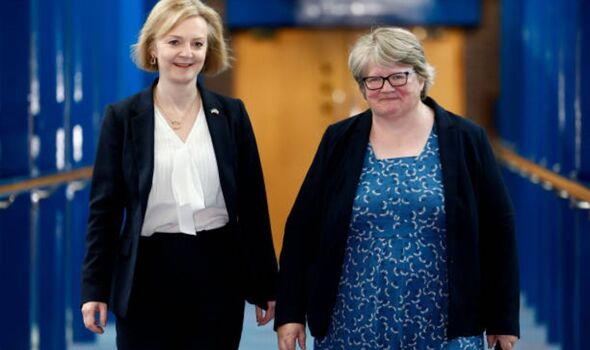 An unnamed Tory minister told the Daily Mail that a number of rebels in the party are out to derail the Prime Minister.

They said: “When you look at what happened on 45p you have to be worried that we are going soft as a party. Now we’re seeing the same on benefits.

“If we give up on this, how are we going to get the really difficult stuff through? We cannot just keep rolling over.

“The trouble is there are so many b*****ds in the party – as someone once said – who now seem determined to block everything she wants to do, even though doing that will guarantee we lose the next election.”