The approach essentially dares Republicans to follow through on their threats to oppose increasing the debt limit, by coupling it with urgently needed federal spending. 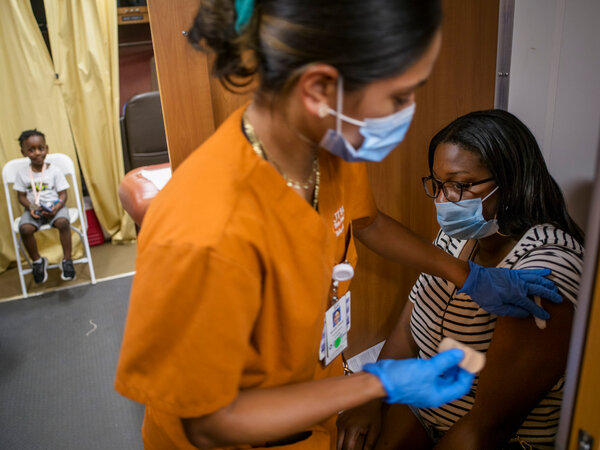 WASHINGTON — Top congressional Democrats announced on Monday that they would tack a measure lifting the federal borrowing limit through the end of 2022 onto a bill to keep the government funded through December, escalating a brewing showdown with Republicans who have vowed to oppose legislation needed to avert a fiscal catastrophe.

The House is expected to take up the bill as early as this week, as Democrats juggle work on their $3.5 trillion economic package with the pressing need to avoid a government shutdown in 10 days and a potential default on the national debt within weeks.

But Republicans have warned repeatedly that they are unwilling to support raising the debt ceiling, leaving the fate of both measures in doubt. In pairing the two, Democratic leaders hoped to pressure Republicans into dropping their opposition and allowing passage of legislation that is expected to contain urgently needed spending, including disaster relief to help their states.

“Addressing the debt limit is about meeting obligations the government has already made, like the bipartisan emergency Covid relief legislation from December, as well as vital payments to Social Security recipients and our veterans,” the top two Democrats, Speaker Nancy Pelosi of California and Senator Chuck Schumer of New York, said in a joint statement announcing their plan. “Furthermore, as the administration warned last week, a reckless Republican-forced default could plunge the country into a recession.”

Senator Mitch McConnell, Republican of Kentucky and the minority leader, has argued for weeks that it is the ruling party’s responsibility to finance the federal spending it has endorsed, particularly as Democrats seek to maneuver trillions of dollars in spending around unified Republican opposition.

“Democrats want to build a partisan future without our input, so Democrats will not get bipartisan facilitators for their purely partisan spending binge,” Mr. McConnell declared on the Senate floor, adding that Republicans would support a stand-alone bill to keep the government open. “Democrats are fully capable of owning this step themselves.”

But the debt-limit increase is needed to pay for trillions of dollars in debt racked up by lawmakers in both parties, including under President Donald J. Trump. Democrats, who joined Republicans in increasing the limit during the Trump administration, argue that the G.O.P. should reciprocate under President Biden so the government does not default on its obligations.