The US president said he was surprised how healthy Mr Johnson sounded. The Prime Minister is recovering at Chequers with fiance Carrie Symonds after falling gravely ill with coronavirus and requiring intensive care. President Trump said: “He called me a few days ago, I will tell you, he sounded incredible. I was actually surprised, I thought he’d be like ‘ohh Donald’. He was ready to go.

Mr Trump added that the pair spoke just shortly after Mr Johnson, 55, was permitted to leave St Thomas’s Hospital a week after arriving on April 5 to recover in isolation at his countryside residence with his pregnant fiancé. He is believed to have tested negative for the disease before leaving hospital, suggesting he built up immunity.

The US president added: “He called me almost pretty close to when he got out of the hospital, I think he’s doing great.

“He was so sharp and energetic, pretty incredible. He’s an incredible guy. He’s a friend of ours and a friend of mine, he loves our country, and he loves his country a lot. And they’re lucky to have him over there.” 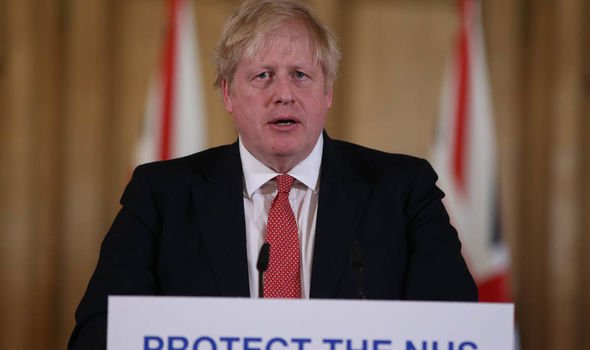 Mr Johnson is expected to return to Downing Street next week as early as Monday and has told aides to schedule catch-up meetings with Cabinet ministers to get up to speed with the UK’s crisis.

Mr Trump has been widely criticised after Thursday’s White House briefing, when he suggested that COVID-19 could be treated by injecting disinfectant into the lungs.

He also said heat and a UV light could kill the virus – a claim that has been dismissed by Dr Deborah Birx, an American doctor and diplomat, during the briefing.

The president’s public health advisers were quick to play down his ideas. And Dr Jonathan Spicer warned such treatments would be fatal: “These products have corrosive properties that melt or destroy the lining of our innards.”

The UK and US Governments are looking at reducing lockdown measures. 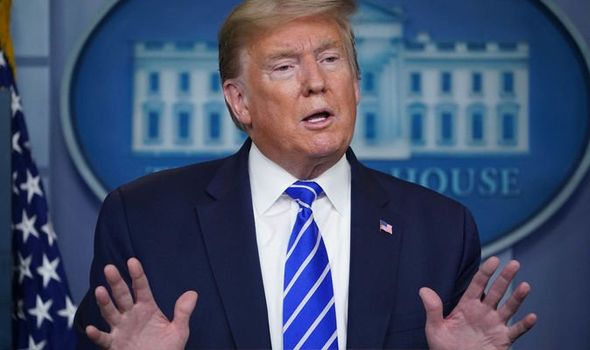 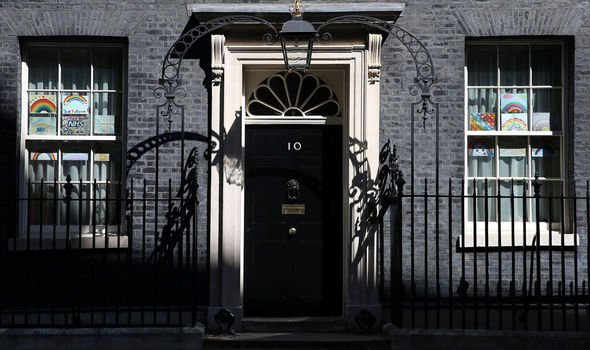 The US has over 905,000 confirmed cases across the country, with numbers still increasing, yet some states have reduced lockdown measures.

More than a dozen states have re-opened parks, beaches and some small businesses.

The UK Government – now in its fifth week of lockdown – is planning how to stagger re-opening public life but a date has not been set.

Ex-chancellor Philip Hammond called today for Britons to return to work and says the economy can’t wait for a vaccine to be developed.

He said: “The reality is that we have to start reopening the economy. But we have to do it living with Covid. 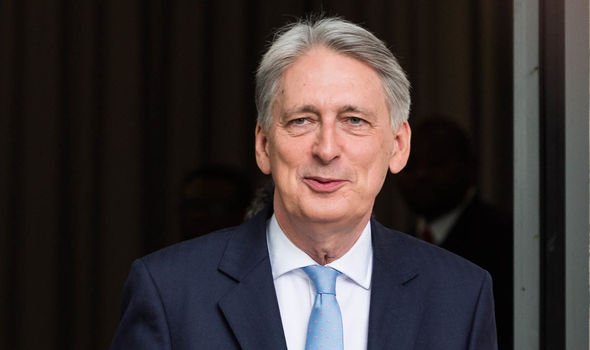 “We can’t wait until a vaccine is developed, produced in sufficient quantity and rolled out across the population. The economy won’t survive that long.

“But we are going to have to do it alongside the measures that are in place to protect the population from Covid.”

He added that removing social distancing measures will be a much more complex process that introducing them.

He added: “Locking everything down and keeping everything locked down is relatively straightforward. The challenge of how to carefully, progressively, methodically reopen protecting both health and jobs is much, much more challenging and calls for a really skilful political leadership.”