Brexit at threat of ‘being watered down’ says Widdecombe

The Brexit Opportunities Minister spoke after pigeon racing – a sport that is more than two centuries old – was described as “hugely at threat” by the sport’s governing body. New regulations imposed by the European Union will see pigeons involved in races to and from the continent subject to importation restrictions.

Mr Rees-Mogg believes the stumbling blocks in place are part of a repertoire of measures which demonstrate EU “pettiness”.

He said: “Yet again the pettiness of the EU is on full display.

“Whether it is British racing pigeons or British sausages in Northern Ireland, they are trying every trick to end Britain’s independence from their regulatory orbit.”

Pigeon racers have historically faced no resistance to the practice, which means the birds have been free to fly across Europe, including to Britain, without fuss. 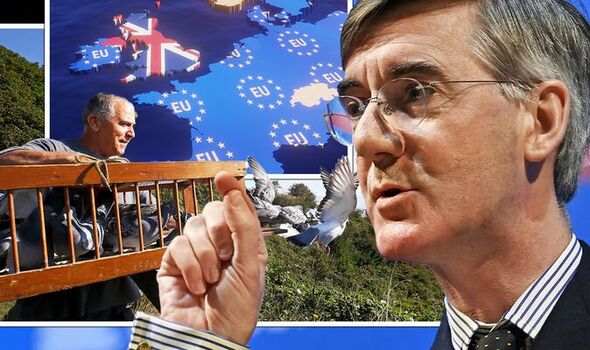 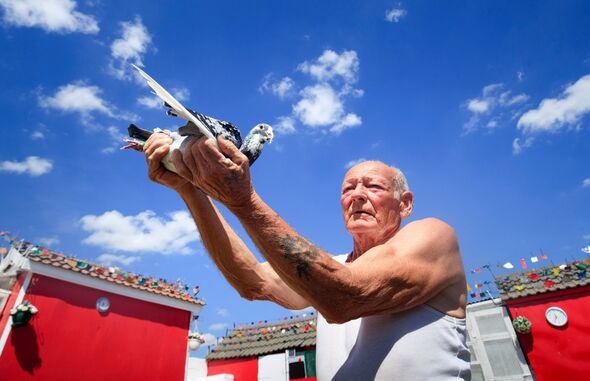 But new rules set by the EU since Britain left the bloc mean competing pigeons will now need to be treated as imported.

These came into force in April this year, and mean individual pigeon enthusiasts must register with the Department for Environment, Food and Rural Affairs.

They must also comply with regular loft inspections from vets.

The rules are a step down from the original post-Brexit plans, which would have meant pigeons being required to stay in the EU for three weeks before returning. 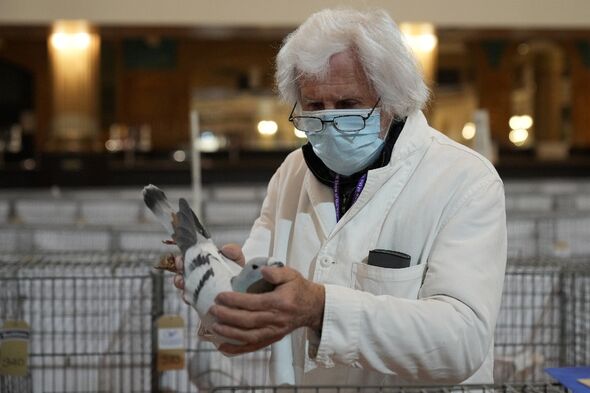 The reality means increased paperwork, checks and bills that mean many of those involved may no longer be able to afford to enjoy the sport, Mr Evans said.

He told the Guardian: “We represent racing pigeon organisations all over the country that have been practising cross-Channel pigeon racing for well over 120 years.

“There have never been any problems in terms of the spread of disease, which is what these new regulations are concerned about.” 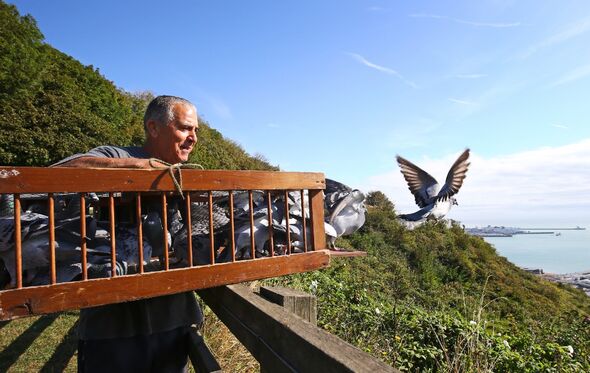 He continued on to outline how 18,000 people in the UK will be impacted by the red tape.

He said: “For a lot of these people, pigeon racing has a positive impact on their mental health and wellbeing.

“This is something they practised all their lives.

“They may have a team of pigeons which have been selectively bred over decades to be capable of racing across the Channel, and a lot of them feel like that’s been taken away from them.”

“The need for a certificate signed by an official vet is an EU requirement.

“We continue to work to support the racing pigeon community as they adapt to these changes.”