The Tory frontbencher told TalkRADIO there is “no reason” the EU cannot sign a Canada-style trade deal with the UK as Brussels fails to budge on key UK red lines in the Brexit negotiations. Liz Truss warned the Brussels bloc the UK will only sign up to something that is right for Britain, in a stern ultimatum Boris Johnson is still prepared to walk away without an agreement.

She said: “My view is that as you get closer to the deadline, it focuses minds.

“We want a Canada-style deal with the EU.

“And we need to get to that conclusion. But what we’re not going to do is sing up to a deal that allows continued control of the ECJ or does over Britain’s fisheries or anything else like that.

“So we are only going sign up to a deal that is right for Britain.” 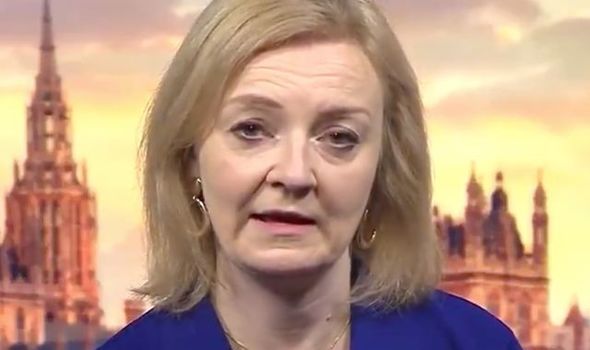 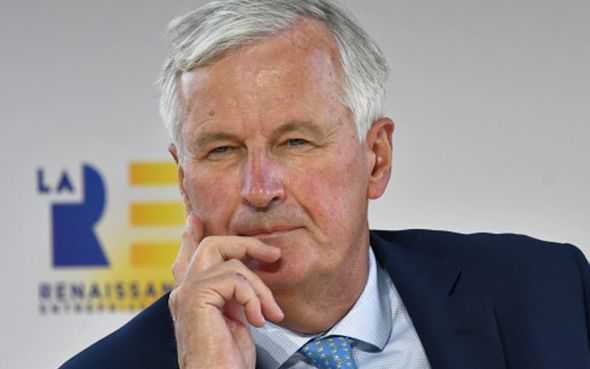 It comes as Ireland’s Foreign Minister Simon Coveney on Wednesday warned that it was difficult to envisage a landing zone for agreement on fisheries, a key stumbling block in trade talks between Britain and the European Union.

The current British position “creates a very difficult negotiation and a landing zone that is quite hard to envisage, quite frankly, for now”, Coveney told a parliamentary committee.

“This is a big obstacle and I don’t think the British government should underestimate the strength of feeling on fishing of many of the Atlantic member states,” he said.

But Mr Coveney said he believed a trade deal can still be done between Britain and the European Union and said optimism had increased in recent weeks.

“I think there is some more optimism now than there was a few weeks ago,” Mr Coveney told a parliamentary committee.

A recent phone call between European Commission President Ursula von der Leyen and British Prime Minister Boris Johnson “was helpful in terms of reinforcing the message that a deal can be done and I would reinforce that message again here today”, he said.

He added: “It’s clear that the best-case scenario is to get a basic trade deal, but that would be a significant achievement,” he added. 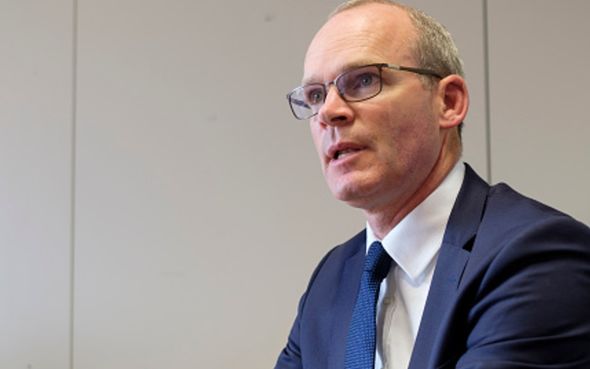 “There are two obstacles to get that. When the agreement was made, the ambition from both sides was to have a very comprehensive partnership agreement that involved lots of things, including trade on a level playing field.

“It’s quite clear that we are not getting a permanent agreement on those (11) areas.

“If, at the end of a transition, we don’t have an agreement, the EU and the UK will have to trade on WTO rules.

“The focus is on that and to get a basic trade deal, but there are two big obstacles and one around the level playing field provisions.”