Unionist blogger Effie Deans complained she was unable to find her way to the Highlands town because many of Scotland’s road signs are in two languages – English and Gaelic. It comes as hundreds of angry Scots have suggested Fort William should instead be known as its Gaelic counterpart – An Gearasdan (The Garrison) to reflect Scotland’s heritage and Gaelic history.

“This is no different from in England where they prefer the modern spelling and pronunciation of place names.

“No one asks the way to Jorvik.

“Not one single Highlander or Gaelic speaker lost his way because a sign did not direct him to A’ Mhanachainn [Beauly] or Cille Chuimein [Fort Augustus]. 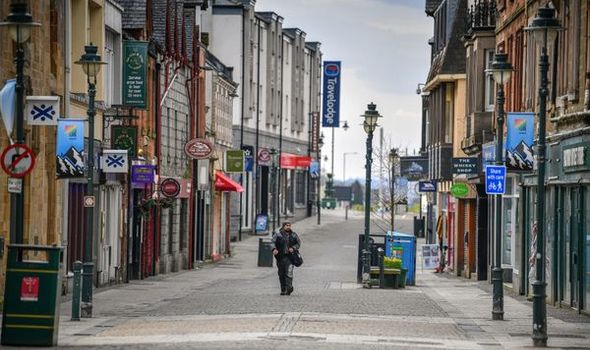 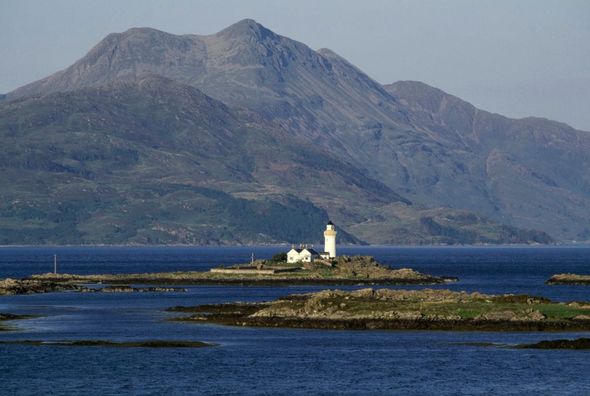 “If signs had only included the Gaelic name no one would have been able to find their way unless they knew where it was already.

“Why then do we have signs that are redundant, and which contribute to a lack of clarity in signage for no purpose?

“After all no one in England would stand for signs in Latin and English for no reason. 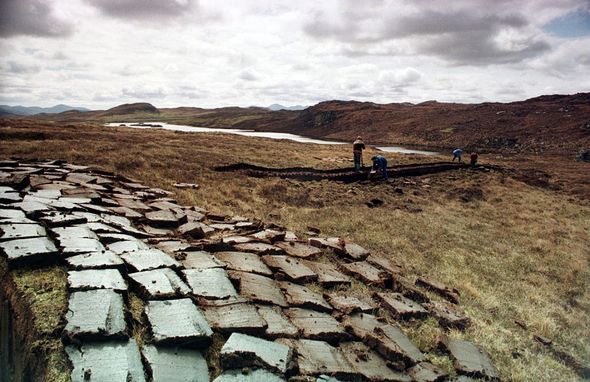 “They would immediately describe them as a road hazard and a waste of money.”

The Unionist’s blogger’s comments re-ignited a long-running “for and against” argument about Scotland’s bilingual road signs, which are in both English and Gaelic.

At the same time, hundreds of people have signed a petition calling for Fort William to be known as An Gearasdan “to avoid confusing people who can’t drive”. 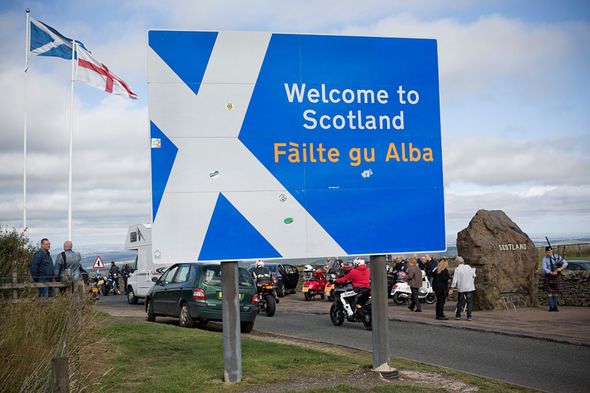 Another, Rhys MacKenzie, said: “As a Welsh, I have been told many times that bilingual road signs cause confusion and increase reaction times.

“The obvious answer is to get rid of the English.”

Kate Forbes, Scottish Finance Secretary and MSP for Skye, Lochaber and Badenoch, said: “If the blogger in question got lost, then one might wonder if she’s fit to drive at all.

“Thousands of visitors and locals alike travel these roads and use these road signs without much difficulty. 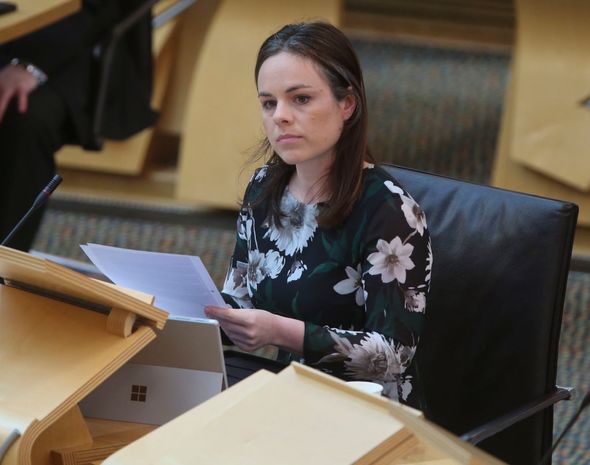 “It never ceases to amaze me how exercised people get about road signs.

“At a time of global crisis, I can think of a long list of issues that are worthy of a blog post – Gaelic road signs aren’t one of them.

“Ironically, of course, there are plenty of Gaelic-speaking, pro-union people in the Highlands and Islands who watch in disbelief as ignorant people like this blogger trying to turn their language into a constitutional issue. 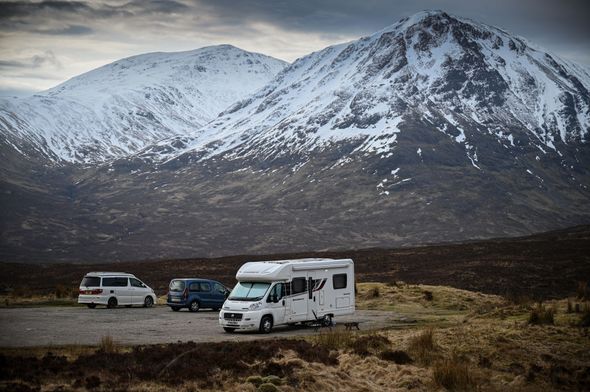 Fort William was named after an iconic fort which was built in 1655 by the English and acted as a base for English troops to “pacify” the Scottish Clan Cameron.

It was then rebuilt under William of Orange after the Glorious Revolution in 1688 almost 50 years later and named in his honour.

The settlement that grew around it was called Maryburgh, after his wife Mary II of England before being renamed Gordonsburgh, and then Duncansburgh.#

Meanwhile, the Gaelic name for Fort William, An Gaearasdan. was the name adopted by native Gaels.

It comes after Dumfries and Galloway Council agreed to consider adding Gaelic to its welcome signs on roads entering the region.

There are currently 20 such boards on routes into Dumfries and Galloway – written only in English.

The chairman of Gaelic promotion group Gàidhlig Dumgal has contacted the council to ask it to look at the move, stressing it was particularly keen to see the bilingual signs on the entry routes into Galloway.

The group said there was “a strong degree of interest” from locals and visitors alike in the Gaelic heritage of the area.