WASHINGTON (Reuters) – The U.S. House of Representatives on Friday approved an unprecedented $2.2 trillion stimulus package to alleviate the economic devastation of the coronavirus pandemic and sent it to President Donald Trump to sign into law. 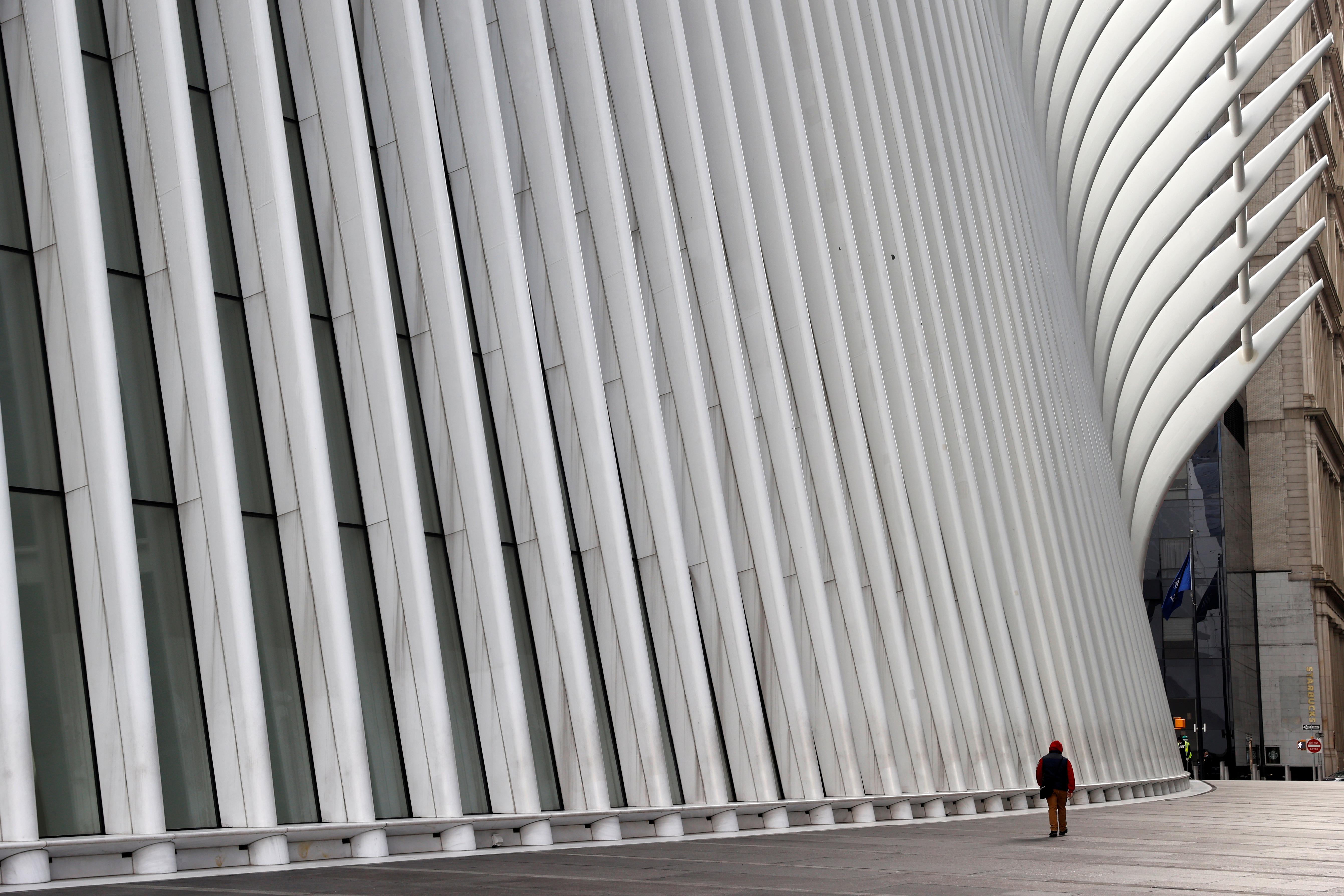 Here are major elements of the plan. Cost estimates are provided by the Committee for a Responsible Federal Budget.

Payments for jobless workers would increase by $600 per week. Laid-off workers would get those payments for up to four months. Regular benefits, which typically run out after six months in most states, would be extended for an additional 13 weeks.

Self-employed workers, independent contractors and those who typically don’t qualify for unemployment benefits would be eligible. The government would also partially make up wages for workers whose hours are scaled back, in an effort to encourage employers to avoid layoffs.

Loans for businesses that have fewer than 500 employees could be partially forgiven if they are used for employee salaries, rent, mortgage interest and utility costs. The bill also includes emergency grants for small business.

The bill sets up a fund to support a new Federal Reserve program that offers up to $4.5 trillion in loans to businesses, states and cities that can’t get financing through other means.

The fund would be overseen by an inspector general and a congressional oversight board. The Treasury secretary would have to disclose transactions.

Businesses owned by President Donald Trump, other administration officials or Congress members, or their family members, would not be eligible for assistance.

Airlines, air cargo carries and airline contractors also could get grants to cover payroll costs. They would have to maintain service and staffing levels, and would not be able to buy back stock or pay dividends. The U.S. government could get stock or other equity in return. Executive pay above $425,000 a year would be frozen for two years, and those who earn more than $3 million annually would see their salaries reduced.

– $100 billion for hospitals and other elements of the healthcare system

– $16 billion for ventilators, masks and other medical supplies

– $11 billion for vaccines and other medical preparedness

– $4.3 billion for the U.S. Centers for Disease Control and Prevention

– $10 billion in borrowing authority for the U.S. Postal Service

– $1 billion for the Amtrak passenger rail service and $10 billion for airports, which are experiencing a drop in passengers

– A refundable 50 percent payroll tax credit for businesses affected by the coronavirus, to encourage employee retention. Employers would also be able to defer payment of those taxes if necessary. Cost: $67 billion

– Suspension of penalties for people who tap their retirement funds early. Cost: $5 billion

– $42 billion in additional spending for food stamps and child nutrition

– $45 billion for child and family services

– A ban on foreclosing on federally backed mortgages through mid-May, and a four-month ban on evictions by landlords who rely on federal housing programs.