John Balls is preparing to hang up his nets after 45 years and said it saddens him to think his four-generation family business will come to an end when he retires. The chairman of North Devon Fishermen’s Association said the strict rules and regulations of the EU’s Common Fisheries Policy (CFP) have made it almost impossible for newcomers to the industry and called it an “absolute farce”.

Mr Balls, who is in his early 60s, said 10 years after he started fishing off Lowestoft and Great Yarmouth he witnessed drastic changes which had rippling effects on the entire town.

He told Express.co.uk: “I saw how the fishing industry from day one was literally signed away by Ted Heath in 1973.

“I could see the volume of fishing vessels that were working out of Lowestoft and Great Yarmouth.

“The heyday would have been up through about the mid-80s but after that there was a massive decline. 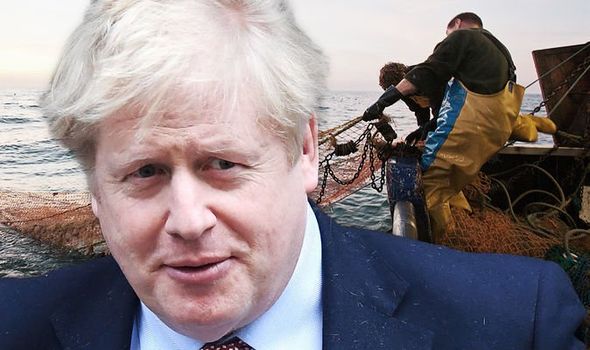 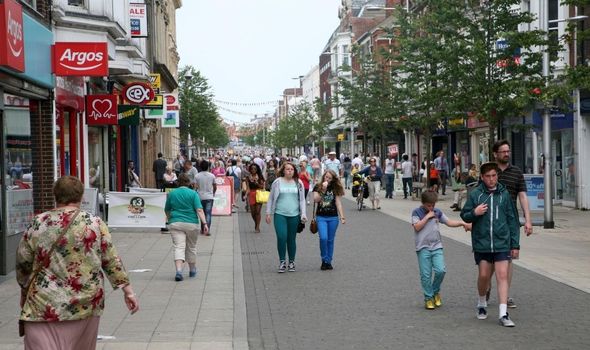 “It got very complicated to say the least and a lot of the vessels were sold out to Holland.

“By the Nineties, Lowestoft had gone from a couple of hundred decent-sized commercial vessels down to virtually nil.

“All you had were small day boats just working a few long lines, day trawlers.

“It wasn’t just in Lowestoft, it was in a lot of places around the UK. 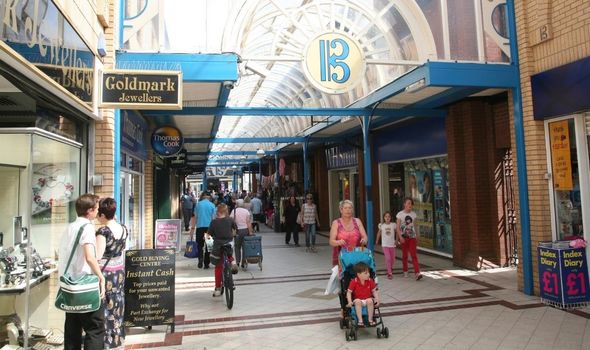 “It’s devastating. It does affect everybody and every aspect down to the shops and pubs and everything that goes with it. “

The then-Prime Minister Sir Edward Heath in 1972 signed the accession treaty to the European Economic Community (EEC) which took effect on January 1 1973.

Mr Balls called the CFP “an absolute farce from day one” and said given the hard-hitting consequences for British fishermen, he could not understand why the UK ever wanted to be ruled by Brussels.

The CFP, a set of rules managing European fishing fleets, has long been seen as unfavourable to British fishermen. 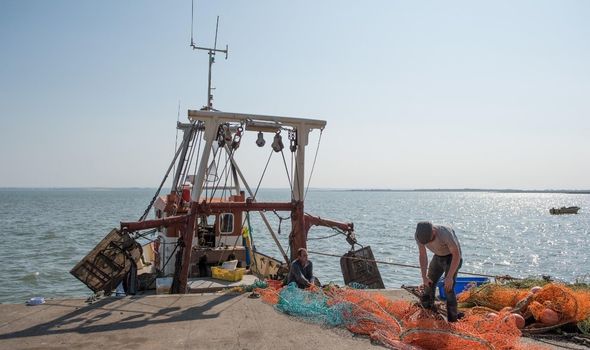 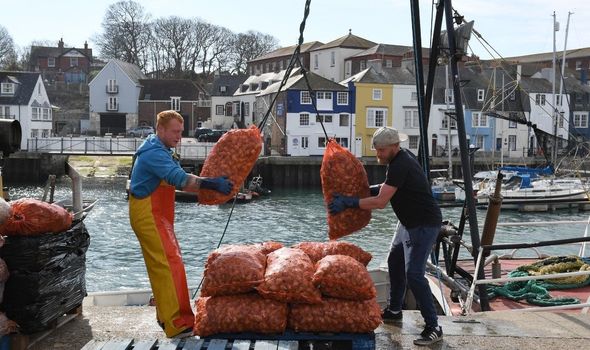 The quota awarded to each member state is based largely on how much they fished in the 1970s, before the CFP came into effect.

Mr Balls said after decades of suffering for the British fishing industry, people have been given hope by the UK’s withdrawal from the bloc.

But he said the UK’s decision to take back control of its rich waters may have come too late for some people in the industry.

He explained: “We are now making our own fisheries policies and that will go ahead and we will benefit.

“But whether that’s going to be good enough for the rebuilding of fishing communities I don’t know.

“The average age for a British fisherman is 57 years old. I’ve got four sons and I would have loved to have seen them all come into the fishing industry but they haven’t. 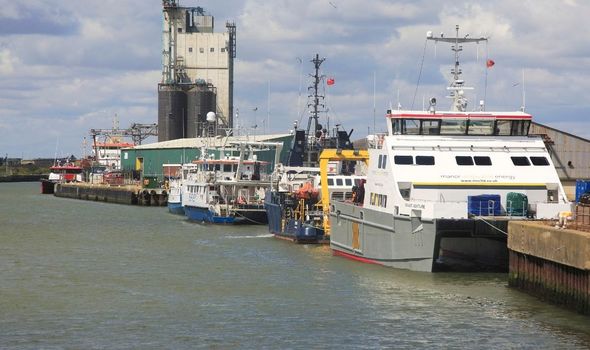 “The thing that is going to bring youngsters into the job now is if there’s help from the Government.

“When I finish which will probably be in about 12 months that will be the end of quite a few generations- my father, my grandfather, great-grandfather, uncles, brothers – that will be quite a sad day actually when I sell my boat.

“But I’ve got no intention of selling it just yet. I’m going to wait until the end of the year and see what deal we come away with.”