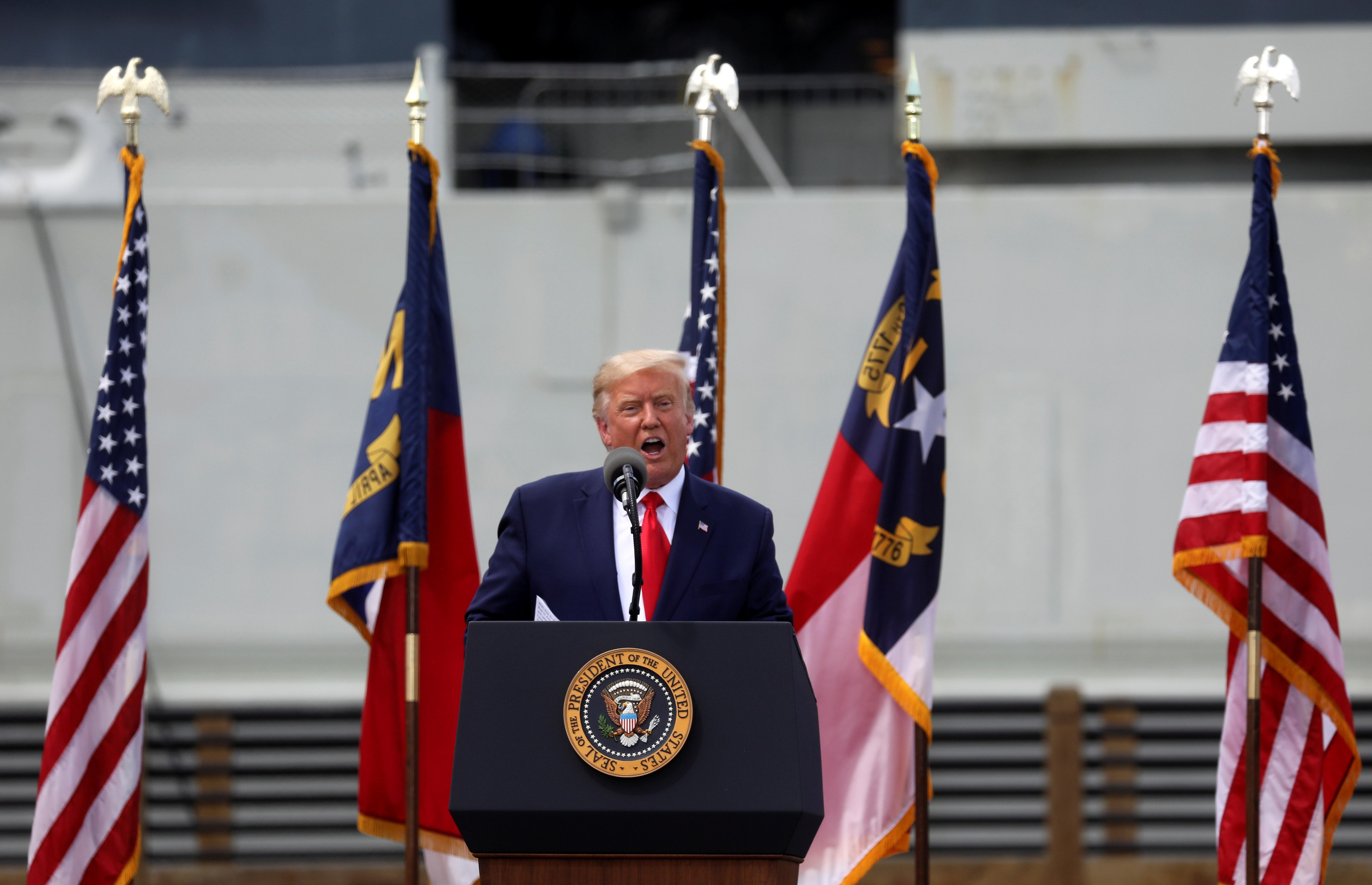 Texas, Louisiana, Indiana and Missouri’s state attorneys general said in joint comments made public on Thursday that new rules are needed. They argue social media platforms cannot be truly free “unless the participants understand the rules of the forum, and competition is able to provide alternatives when speech restrictions go too far.”

The attorneys general added that the “examples are legion of online platforms downplaying, editing, or even suppressing political speech that bears no relationship to the traditionally regulated categories of speech.” On Wednesday, a group representing major internet companies including Facebook Inc, Amazon.com Inc and Alphabet Inc’s Google urged the Federal Communications Commission to reject a petition filed by the Trump administration, saying it was “misguided, lacks grounding in law, and poses serious public policy concerns.”

FCC Chairman Ajit Pai dismissed calls from the two Democrats on the agency’s five-member commission to reject the petition without public comment. He has declined to comment on the petition’s merits.

The Republican president directed the Commerce Department to file the petition after Twitter Inc in May warned readers to fact-check his posts about unsubstantiated claims of fraud in mail-in voting.

“Twitter claimed the tweet was supported by ‘no evidence’ despite the fact that many experts — including signatories to this letter — can validate that claim,” they wrote.

Twitter on Thursday flagged two more tweets from Trump for violating its rules on civic and election integrity by urging voters to cast ballots twice, via mail and in person.

Also on Thursday, Facebook said it would stop accepting new political ads in the week before U.S. elections on Nov. 3 in a series of moves it billed as its final plan for reducing risks of misinformation and election interference.