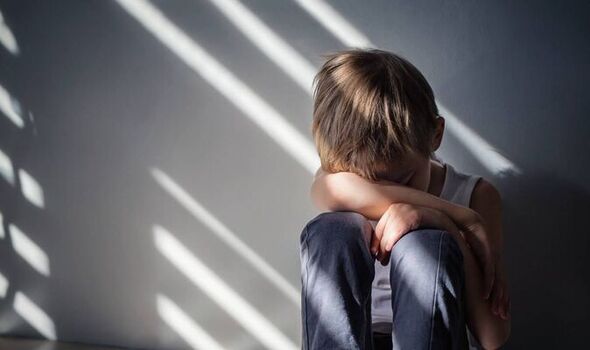 More than £1.7million has already been spent publicising the ban on all types of physical punishment, and a further £950,000 has been allocated.

Parents have been banned from smacking their children since March. The removal of the defence of “reasonable chastisement” means that mothers and fathers who smack their children could be prosecuted on assault charges.

Simon Calvert, a spokesman for the Be Reasonable campaign, said: “Ordinary hard-working Welsh people will be horrified at the amount of their money the Government is throwing at the smacking ban when we are in the midst of the worst cost of living crisis in living memory.”

Mr Calvert said that “hundreds of thousands of people are struggling to pay their heating bills or their weekly shop”.

A Welsh Government spokeswoman defended the ban and the advertising campaign, saying: “This campaign is about more than the law change; it’s about actively promoting alternatives to physical punishment and signposts parents to support.

“Our approach to awareness raising is based on evidence from other countries, including Sweden, New Zealand and Ireland, which have implemented similar laws.”

Sweden blazed a trail in 1979 when it became the first country to ban the physical punishment of children. Jersey introduced its own ban in April 2020, with Scotland doing the same in November of that year.

The Be Reasonable campaign is pushing for the Welsh Government to “drop this pernicious and unnecessary ban”.

But the Welsh Government spokeswoman said: “The Children Wales Act is about protecting children and their rights, by making all types of physical punishment illegal in Wales. It sends the message that in Wales we do not accept that physical violence has any place in our children’s lives.

“The aim of the legislation, combined with awareness-raising and support for parents, is to bring about a further reduction in the use and tolerance of the physical punishment of children in Wales.”