The licence fee has been a source of debate for some time with other media outlets and streaming services changing television habits. The Foreign Secretary has been vocal about her issues with the current state of how the licence fee is implemented and has stated her wish for non-payment to be decriminalised.

In its current form, households must pay £159 per year for a licence in order to watch television or BBC iplayer.

Refusal to pay can mean people go to court and receive a fine of £1,000 and many even end up in jail.

GB News host Mr Wootton slammed the licence fee on his show as he blamed the BBC’s coverage as being “unpatriotic” and biased.

He said: “One of the biggest stains on this country is that you are forced to pay an annual £159 poll tax to the biased BBC. 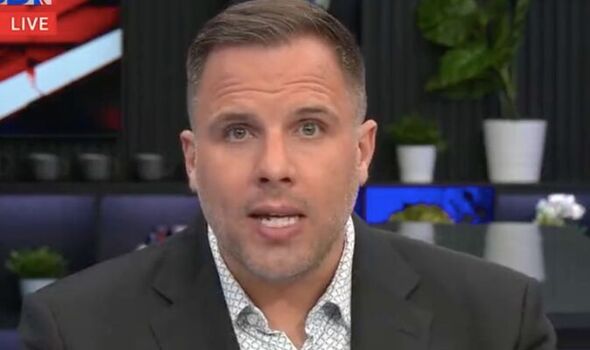 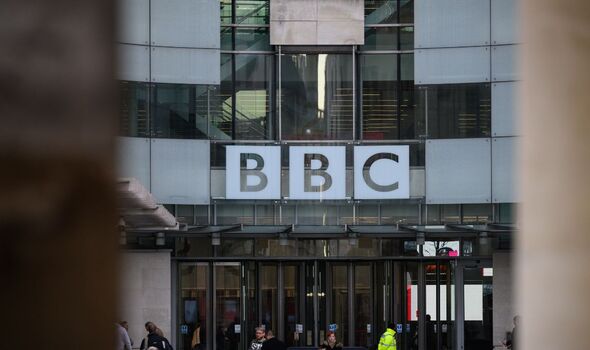 “That’s even if you never watch and never listen to even one piece of content from the BBC.”

Tory leadership hopeful Liz Truss has aired her concerns about the disproportionate amount of women who end up in jail in relation to the licence fee.

Other ministers have added that such court appearances take up the courts valuable time and the penalties are disproportionate to the illegal act.

Mr Wootton called the enforced fee and subsequent punishments a “disgrace” as “hard working folk including the elderly have been sent to jail for non-payment” of the licence fee. 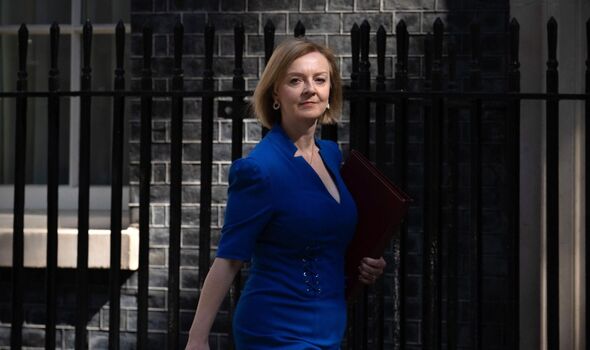 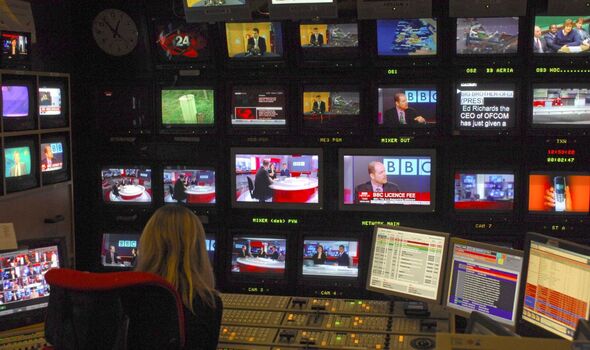 He added: “It is infuriating that in a free society we are not free to boycott the BBC unless we give up the right to consume any form of TV.”

In 2019, 114,000 people were convicted for failing to pay their licence fee and out of this, around 74 percent of these were women.

Ms Truss has said she would order a review into the licence fee system and will explore an overhaul and decriminalisation if she becomes Prime Minister.

Liz Truss told Mail+: “What I’m very concerned about on the TV licence fee is how many women have ended up in prison for non-payment, a disproportionate number. 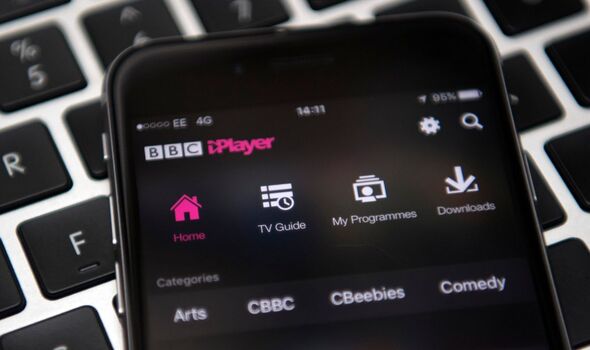 “I want to look at how we can make sure that we reform the TV licence fee, so we don’t end up with those punitive results.

“I’ll look at all the options…I do want to reform the way it works.”

Mr Wootton concluded his tirade against the BBC saying: “Britain in 2022, we must be free to watch commercial television while refusing to pay for the destructive and unpatriotic BBC as a democratic right.”

He encouraged Liz Truss to stick to her words and decriminalise and scrap the licence fee if she becomes Tory leader in September.