Boris Johnson's demise was 'due to Brexit' says Rees-Mogg

The controversial Australian told host Nigel Farage that he has “always been a Brexiteer”, despite his mixed messages at the time of the referendum. The former Australian Prime Minister claimed he always supported Brexit even though he backed Remain in the run-up to the referendum.

In 2016, Abbott wrote a column for The Times which said: “Britain’s challenge now is to save Europe, not leave it.”

However, a few months later, Abbott said he was “quietly thrilled that the British people have resolved to claim back their country”.

Speaking to Mr Farage on GB News, Abbott said: “Whatever you think about Brexit, David Cameron gave the people a chance to have their say while at the same time arguing against it. 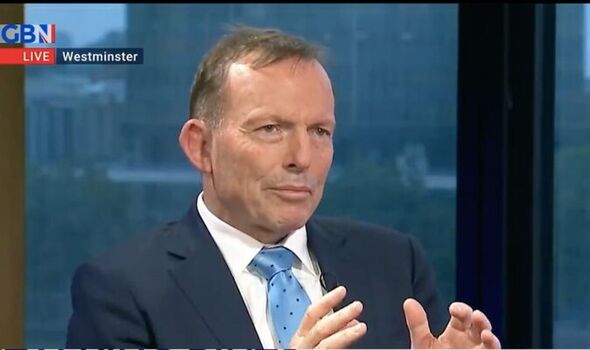 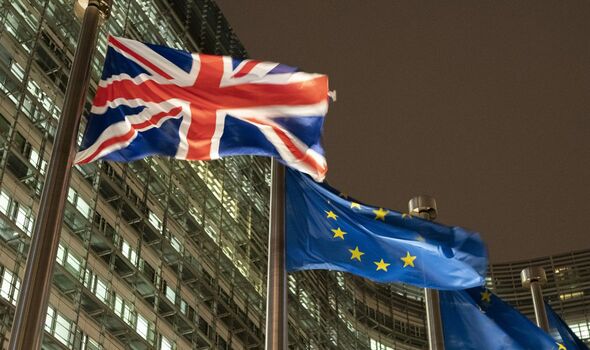 Mr Farage then reminded him that Mr Cameron “was forced into it wasn’t he but that’s by-the-by” before asking his guest: “You were a Brexiteer weren’t you?”

Mr Abbott replied with much hesitation that the subject “is actually a bit of a sticky point”.

He said: “Well, look this is actually a bit of a sticky point because I shouldn’t go into private conversation, but I was encouraged not to support Brexit in the lead-up to the vote.

“I was torn because emotionally I have always been a Brexiteer so I ended up writing an article for The Times which I can’t remember what headline The Times put on it, but the headline I put on it was ‘A Brexiteer’s case for Remain’.” 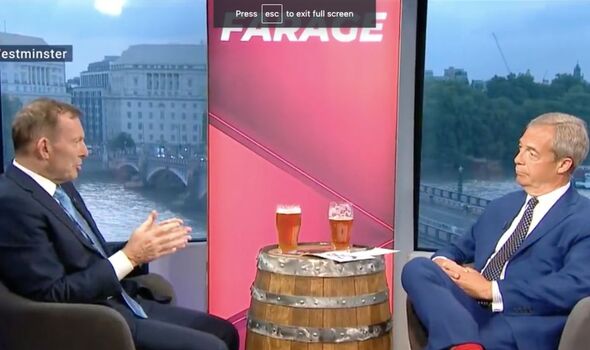 Before Boris Johnson appointed Mr Abbott as an official UK trade advisor in 2020, the ex-Australian Prime Minister wrote an article in the Spectator advocating a no-deal Brexit.

He wrote: “As a former Prime Minister of a country that has a perfectly satisfactory ‘no deal’ relationship with the EU, let me assure you: no deal would be no problem.”

Mr Abbott’s appointment was met with much criticism, including from Shadow International Trade Secretary Emily Thornberry.

Ms Thornberry said: “First, his history of offensive statements is so long and repetitive that it speaks to serious defects in his character, which is not one I think should be representing Britain on the world stage. 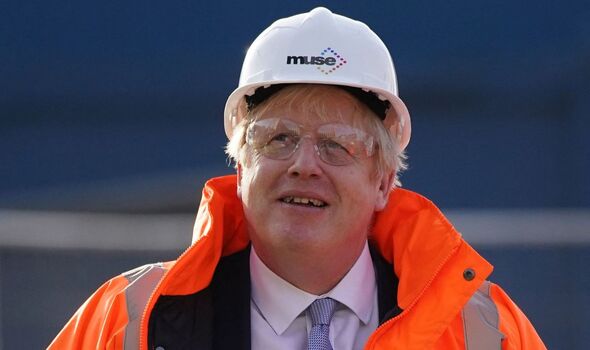 “And second, the fact that he has no experience of detailed trade negotiations, no understanding of Brexit, no belief in climate change, no concern for workers’ rights, and no compunction about killing off Australia’s car industry mean, to my mind, that he has no credentials for this role.”

Upon confirming his new role in UK Trade, Abbott stated: “It is important for the wider world that Britain makes the most of its post-Brexit opportunities and I am proud to be playing a part.”

Concluding his discussion with Farage, Mr Abbott attempted to justify his ‘Brexiteer’s case for Remain’.

He said: “What I said back then was not that Britain needed Europe, but that Europe needed Britain.

“That the EU had become such a sclerotic mess that the only possible salvation was to follow the British way rather than the Brussels way.”