Brexit: 'The problem is us' says Nigel Farage

Ex-UKIP and Brexit Party leader Nigel Farage surprisingly praised Theresa May for pushing on to implement what she believed in when she was days away from resigning as Prime Minister. The GB News host also took aim at fellow Brexiteer Boris Johnson after 1,295 people crossed the English Channel in small boats on Monday.

After describing the Channel crossing crisis as an “emergency”, Mr Farage said: “[Boris Johnson] is spending his last few days on holiday in Greece or in Chequers.

“Theresa May, I didn’t like, but she spent her last few days pushing through issues she actually cared about.

“Priti Patel – well pretty useless – I think is the summation of her time as Home Secretary.”

JUST IN: Brexit win as UK signs bumper deal with Ukraine to drive trade past £2billion a year 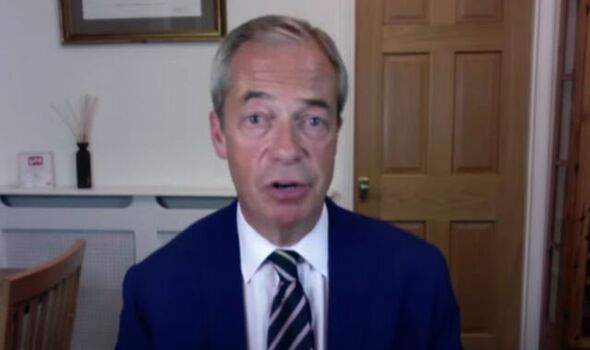 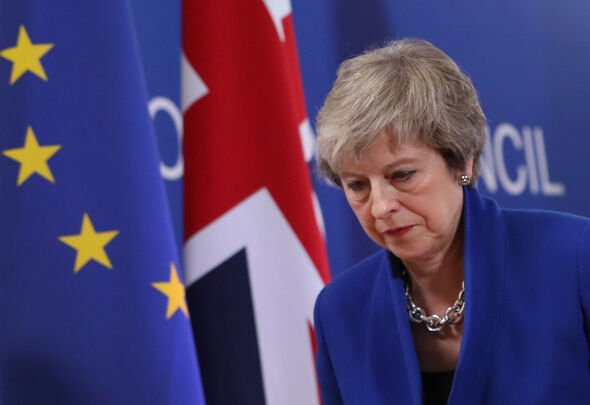 Mr Johnson will resign as Prime Minister after around 160,000 members pick who will lead the Conservative Party.

Foreign Secretary Liz Truss is the frontrunner to replace Mr Johnson as opinion polls put her well ahead of her challenger Rishi Sunak.

Mr Farage also slammed Labour’s Shadow Immigration Minister Stephen Kinnock whom he claimed has “nothing to say” about the issue.

Mr Kinnock, the son of ex-Labour leader Neil Kinnock, said: “Rather than waste millions of pounds of taxpayers’ money on the mad-cat Rwanda scheme that isn’t going to deter anybody from making these crossings, let’s use that money to boost the National Crime Agency.” 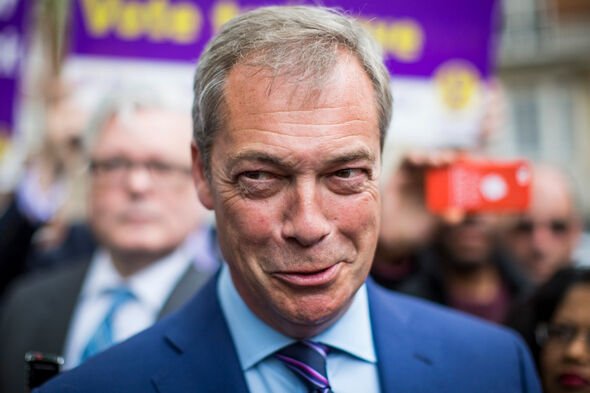 Speaking on Monday, the ex-MEP said: “The problem is us: we didn’t complete Brexit.

“We didn’t get a proper Brexit. We haven’t got back control of our borders.”

The ex-UKIP leader has also advocated for the UK to leave the European Court of Human Rights. 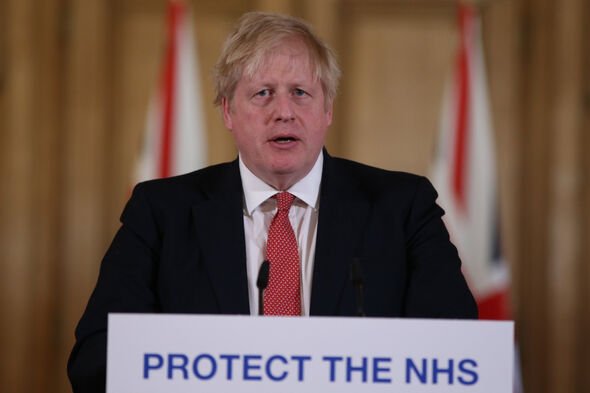 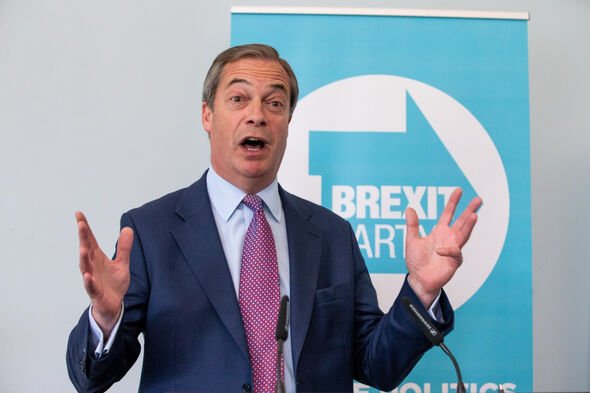 Mr Farage potentially played a part in Mrs May’s downfall as the Maidenhead MP announced she would resign as Prime Minister after the Brexit Party emerged victorious in the 2019 EU Parliamentary Elections.

The Brexit Party won 29 out of 73 seats in the European Parliament while Tory support collapsed and Mrs May’s party returned just 4 MEPs to Brussels.