Mr Lyons claimed that a deep recession in Britain would be inevitable due to tax increases and a lack of action taken in tackling the increased costs of energy. The economic advisor to Liz Truss explained that the way to prevent a deep recession was to stop tax increases and cap energy prices in the UK.  Liz Truss has been urged to hurry up and implement a solid financial plan before the economic situation worsens and more people fall into poverty.

Mr Lyons told BBC Newsnight: “A deep recession was inevitable if we didn’t address the energy prices and if we went ahead with the tax increases.

“By actually putting a cap on energy prices and by not going ahead with the tax increase, and indeed by cutting taxes further then that will undoubtedly prevent a deep recession.

“Now the world economy is going into a downturn if we’re lucky we will prevent any recession, but in all likelihood what we’re seeing here is maybe insuring that the recession is shallow and short-lived.

“So there is no doubt that what we’re seeing is a significant change, you had a member of the OBR (Office for Budget and Responsibility) talking there. 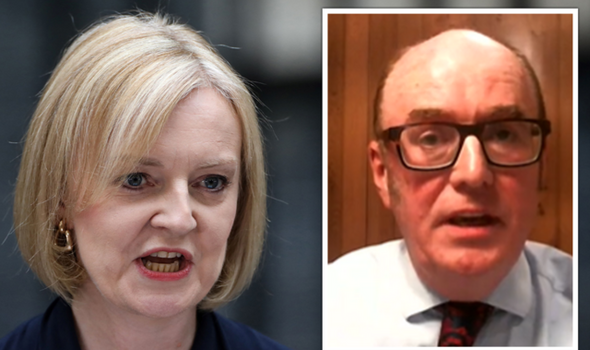 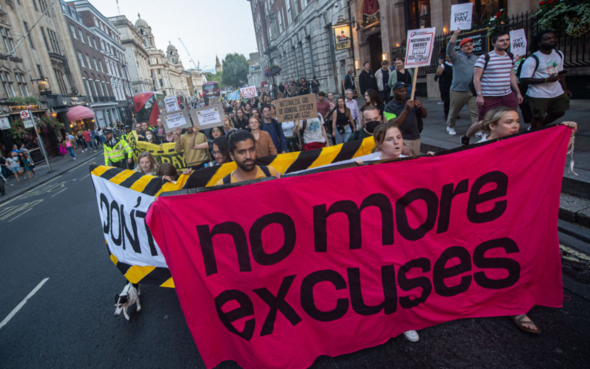 Mr Lyons added: “What we’ve seen in the UK since 2008, and we’ve seen this across Western Europe as well, is very weak growth.

“Orthodoxy is that because our growth rate is weak, more of the budget deficits are structural as opposed to cyclical, that lead to the failed austerity policies that were wrong a decade ago and it’s lead to the fail policy of raising taxes in the last two years.

“What Liz Truss is saying is that we need to turn this on the head and go for a pro-grown strategy, and very significantly for the markets is that will show that tax revenues rise and debt to GDP ratios will come down.”

As the new Prime Minister Ms Truss has been urged to tackle inflation in the British economy, as many people are predicted to fall into poverty this winter due to the ongoing cost of living crisis.

Britons have experienced increased costs of energy and food, and some people have had to choose between heating their homes and eating this winter.

Ms Truss has claimed that Britain can ride out the economic storm, despite pushback from those who claim her low taxation plan will not work in the long run. 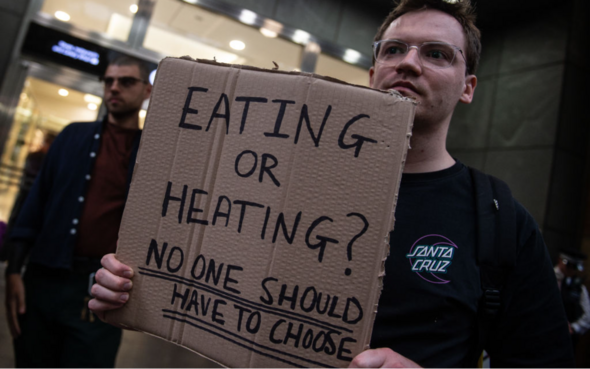 Mr Curtice told Talk TV: “The fundamental problem that faces Liz Truss, and it would face Boris Johnson, is that it’s very, very difficult for the government to survive an economic shock.

“This government is going to endure [the effects of] Covid and then it has the Ukrainian stroke post-Covid environment.

Mr Curtice gave his prediction for the next election and added: “It’s going to be very difficult for this government to persuade people to re-elect it unless Liz Truss is right and that high tax cuts would indeed boost growth in such a way that those among the general public, including those at the bottom of the pile, actually feel better off in two years time.”