Women were propositioned, given “sloppy kisses” and had their backsides slapped at one of the UK’s biggest trade unions, a report said, calling the organisation “institutionally sexist”.

Female staff at GMB also complained colleagues would stare at their breasts, while one claimed she had a tongue stuck down her ear and another said being groped at events was “expected”, the damning document published on Wednesday said.

The general attitude there was “predatory”, with bullying, misogyny, cronyism and sexual harassment “endemic”, it added.

The report was drawn up by Karon Monaghan QC, commissioned to investigate after the sudden resignation of Tim Roache as general secretary in April amid allegations of misconduct that he denies. 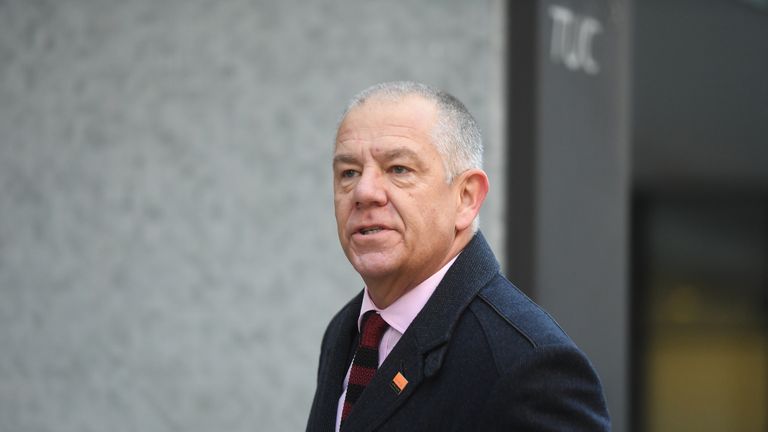 GMB has more than 620,000 members and is among Labour’s biggest funders, having helped to bankroll the party’s general election campaign last year.

The report into sexual harassment and how complaints are dealt with found the culture in GMB “is one of heavy drinking and late night socialising, salacious gossip and a lack of professionalism”.

Ms Monaghan said formal complaints of sexual harassment were “rare” – but thought this was because women felt unable to make them or thought there was “no point”.

She added the union is “not a comfortable place to be” for employees and members who are not Caucasian.

“The GMB needs to address its culture more broadly if it wants to be an inclusive union as its aims declare,” the report said.

Men often got jobs “largely as a result of cronyism” and without going through proper processes, the report found.

It concluded: “The culture of the GMB must change if it is to be a safe and rewarding place for women.

“A culture of intolerance towards sexual harassment must be embedded.

“Where it happens, witnesses to it must call it out.”

Barbara Plant, the union’s national president, said the report made for “sad and difficult reading” and apologised on behalf of GMB to everyone affected by the bullying or sexual harassment.

She added: “It’s clear that real and lasting change is needed for us to become a safe and inclusive place for all…

“The union will now act on the report’s recommendations. We are committed to achieving this transformational change.”