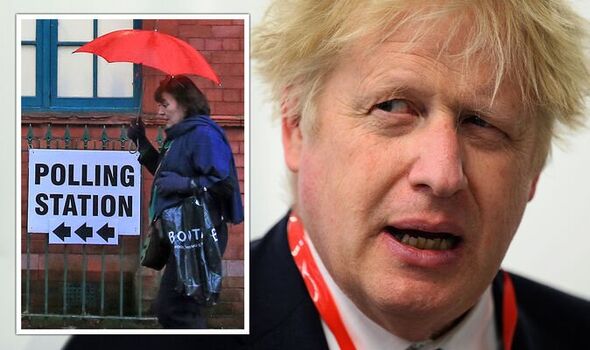 The publication of Sue Gray’s report into Government lockdown parties has led to renewed calls for Prime Minister Boris Johnson to resign.

Mr Johnson has said he is “humbled” by Ms Gray’s findings, but will not quit as leader of the Government.

He also reiterated his stance that he did not willingly mislead MPs about his attendance at several Downing Street gatherings.

Modelling from The New Statesman predicted heavy losses for the Conservative Party, if a general election were to take place today.

More than 100 Tory MPs would be expected to lose their seats, including Mr Johnson.

The next general election is due to take place in 2024. So, do you think the Tories stand a better chance of success with or without Mr Johnson?