The First Minister of Scotland made the request after her Deputy John Swinney said failure to provide more funds would result in cuts to public services in Scotland.

In a letter to Chancellor Nadhim Zahawi, Mr Swinney explained that Scotland needed more money to cover pay deals for public workers, claiming the current level of spending “did not take account of the levels of pay uplift now proposed or indeed the wider effects of inflation.”

However, the Government claimed that Scotland gets a record amount of money already, and actually has more per person than England. 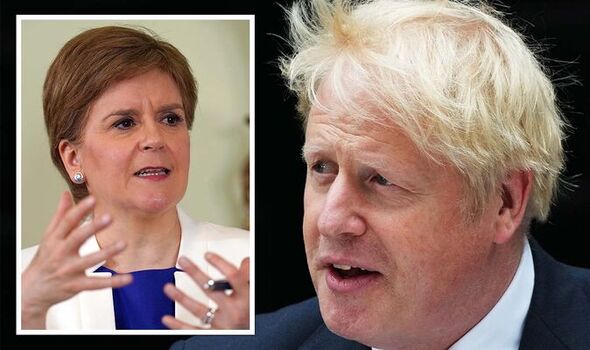 A UK Government spokesperson said: “We have provided the Scottish government with a record £41bn per year for the next three years, the highest spending review settlement since devolution.

“As a result, the Scottish government is receiving around £126 per person for every £100 per person of equivalent UK government spending in England over the next three years.”

So, should Boris Johnson give in and hand more cash to Nicola Sturgeon?