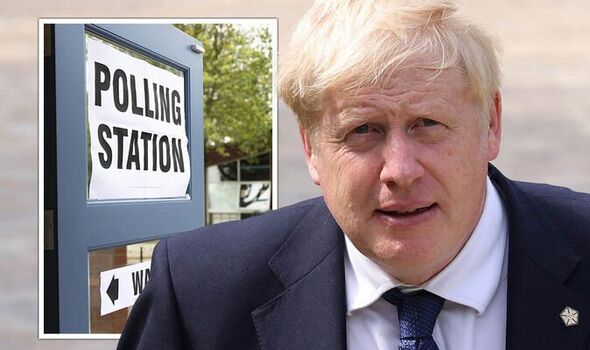 Boris Johnson has fallen out of favour with the British public and his own party in a spectacular tumble from his 2019 general election landslide win.

But the Prime Minister has remained firm in his commitment to staying in Number 10, despite calls from mutinous Tory MPs who want him gone, and told journalists at the Commonwealth summit in Rwanda that he was planning to remain in Downing Street right up into the 2030s.

He said: “At the moment I am thinking actively about the third term and you know, what could happen then. But I will review that when I get to it.”

But his plans could be scuppered as members of his own party lashed out at the PM for his comments, with one ex-cabinet minister describing Mr Johnson’s remarks as “completely delusional” while another senior MP said he was “showing increasing signs of a bunker mentality, and that never ends well.”

After surviving a no-confidence vote earlier this month, the 1922 committee chief has also hinted the maligned Prime Minister could face another vote – even though current rules do not allow a leadership challenge for another year.

Sir Graham Brady, has said it is “likely” the one-year grace period will remain but admitted it was possible it could be scrapped. While Sir Geoffrey Clifton-Brown, the 1922 treasurer, said he would consult with colleagues over “whether we should take steps to have a new prime minister”, adding that the party would face “some difficult decisions” after two disastrous by-election losses.

So, do you think Boris Johnson will survive to take the Tories through the next general election? Or do you think the jig is finally up?