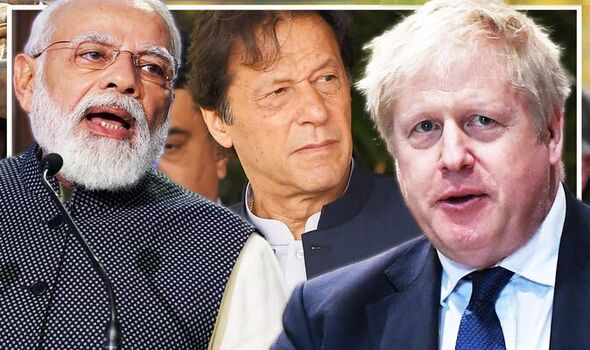 When the United Nations (UN) has held votes on Russia’s aggression in Ukraine, a handful of countries have abstained from voting – including China, India and Pakistan.

These countries hold close ties and trade relationships with Moscow and have refused to condemn the war in eastern Europe.

Has the time come for the UK to widen its sanctions to countries who deal with Russia?